It’s one of the key Wisden rules – no cricketer can be crowned a Cricketer of the Year more than once.

There are, of course, two famous exceptions: Plum Warner and Jack Hobbs were both honoured twice, but since Hobbs’ second win in 1926, repetition has been strictly avoided.

With five new winners set to be announced next week, here are a selection those who would surely have come under consideration – had they not already been granted the prestigious honour earlier in their careers. 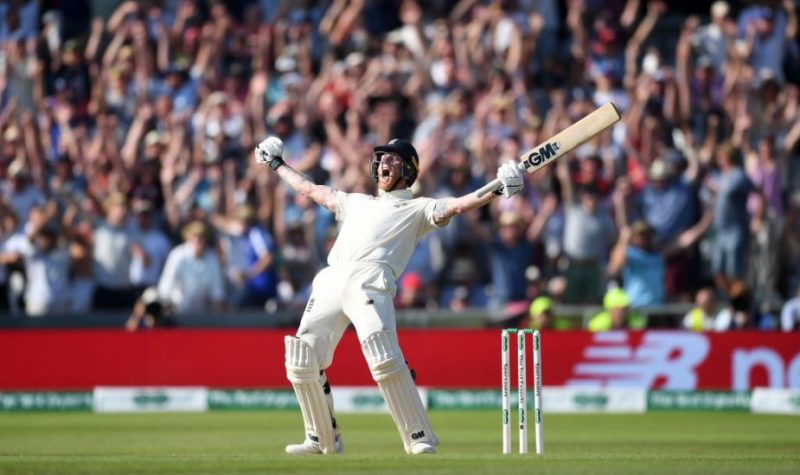 Stokes was Player of the Match in the World Cup final, with his 98-ball 84 in the match and eight runs in the super over taking England to the most dramatic of wins over New Zealand. That wasn’t enough for England’s talismanic all-rounder, though. He returned a month later with one of the greatest Test innings of all time as England kept their Ashes hopes alive with a one-wicket win over Australia at Headingley. 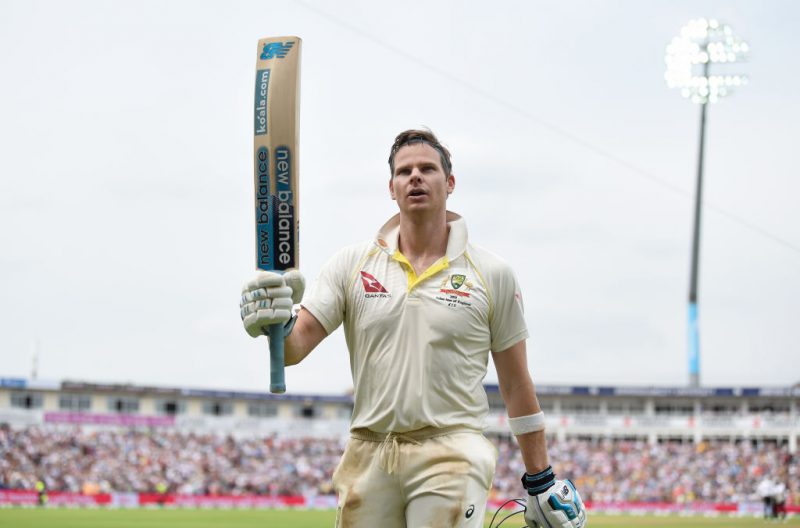 Smith stood head and shoulders above all else with the bat during last summer’s Ashes series. Marking his return to Test cricket after a year-long ban for his role in the Newlands ball-tampering scandal, the former Australia captain totalled 774 runs from just four Tests. It wasn’t till the final day of the series that England dismissed him for a score less than fifty in the series, but Australia’s No.4 was still treated to a standing ovation at The Oval as he walked back to the Australian changing room. 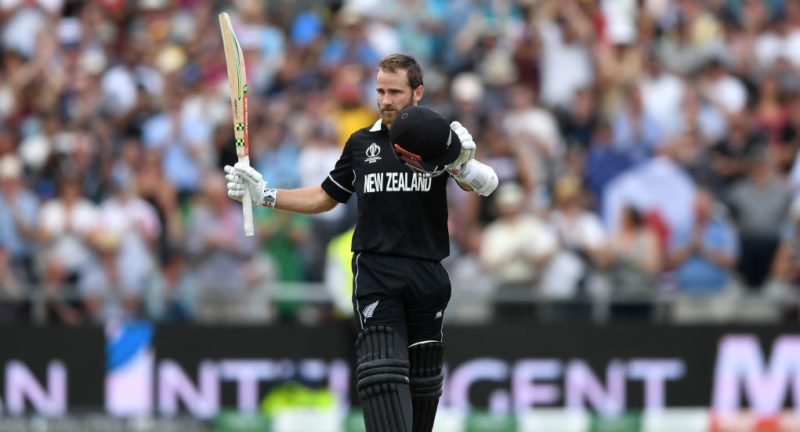 New Zealand’s captain was integral to his side’s run to a second consecutive Cricket World Cup final. He reeled off two match-winning hundreds in the group stage against South Africa and West Indies, while his patient 67 in the semi-final against India proved key in a low-scoring two-day contest. While his side fell short by the “barest of all margins”, Williamson was named Player of the Tournament for his 578 runs at an average of 82.57. 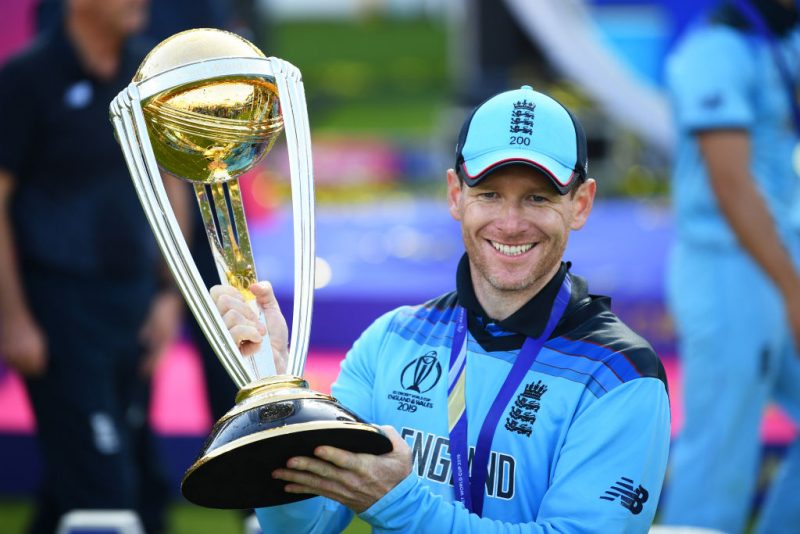 Wisden Cricketer of the Year in 2011

It was Morgan who led England to World Cup glory after 44 years of pain in the global tournament. The historic victory over New Zealand at Lord’s marked the culmination of a fun-filled four-year journey of batting blitzes as England’s captain ushered in an attacking outlook to his side’s approach with the bat. It was an approach he demonstrated himself in the tournament with a 71-ball blitz of 148 against Afghanistan at Old Trafford. 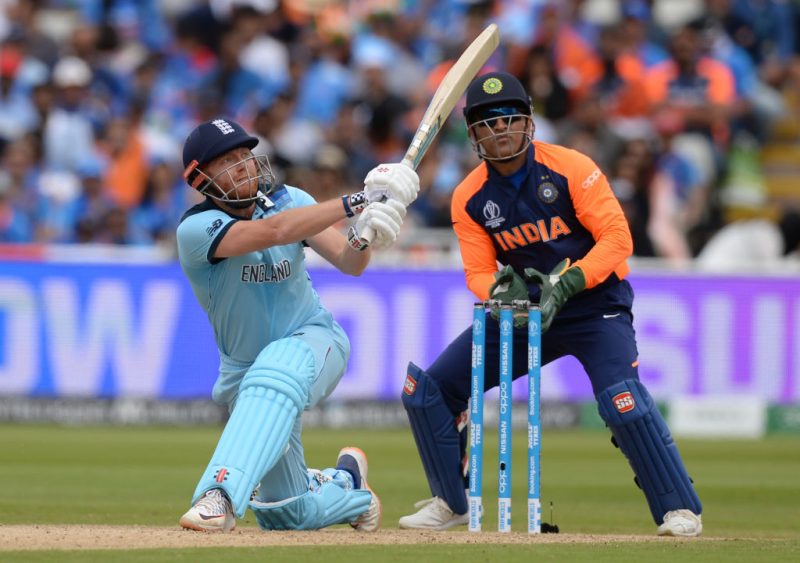 Wisden Cricketer of the Year in 2015

Bairstow and Jason Roy’s free-flowing stands at the top of the order underpinned England’s successful World Cup campaign, and the Yorkshireman was able to come up trumps when his country needed him most. He hit back-to-back centuries against India and New Zealand in must-win games to put England into the semi-finals. 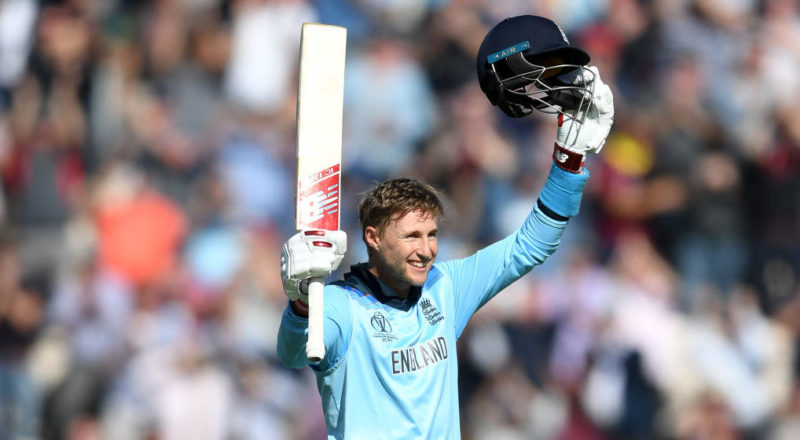 Wisden Cricketer of the Year in 2014

Root was below his best with the bat during the Ashes but a model of consistency during the World Cup, hitting two hundreds, two half-centuries and an unbeaten 49 in the semi-final thrashing of Australia. 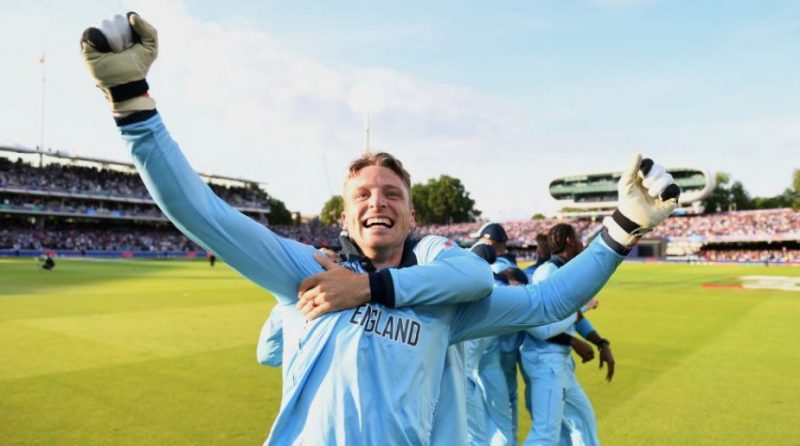 Wisden Cricketer of the Year in 2019

Buttler made up for a relatively quiet World Cup with his half-century in the final against New Zealand, and he returned with the bat for the super over to help England get to their match-winning 15. Victory was to be sealed through his final motion of the tournament: a clean take from Jason Roy’s throw and sway of the arms to run out Martin Guptill. 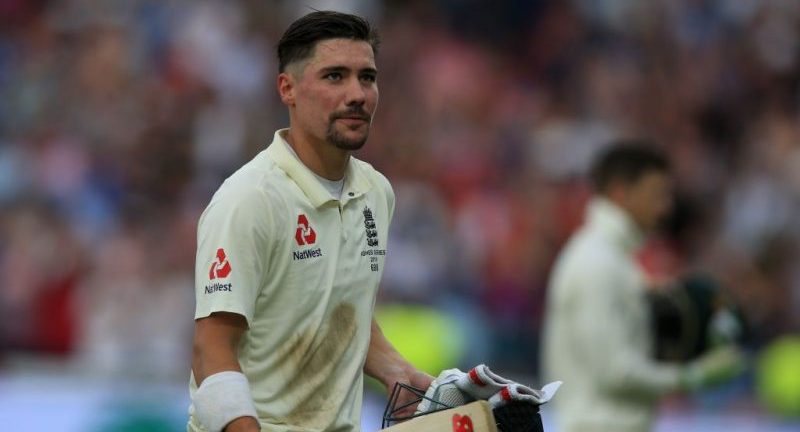 Wisden Cricketer of the Year in 2019

Burns’ first home summer as a Test batsman got off to a rocky start with 12 runs in the match against Ireland leading to media speculation over his place in the side ahead of the Ashes. Nevertheless, he returned valiantly at Edgbaston to deliver his maiden Test hundred and ended the series as the third-highest run-scorer behind Smith and Stokes. 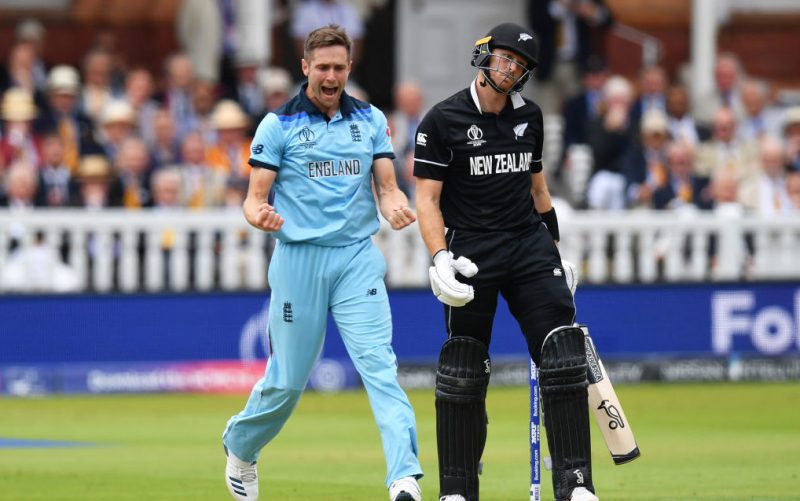 Wisden Cricketer of the Year in 2017

An ever-present in England’s World Cup campaign, Woakes took 16 wickets from 11 matches and was Player of the Match at his home ground of Edgbaston in the semi-final against Australia, recording figures of 3-20 from eight overs. Less than two weeks on from the end of the tournament, he recorded his best-ever innings figures in Test cricket: 6-17 as Ireland were bowled out for just 38 at Lord’s.