Steve Smith, the suspended Australia captain, is set to make a comeback to cricket after he was named as a marquee player in the Global T20 Canada league.

The six-team tournament, which consists of five Canadian teams and a Cricket West Indies representative team, will be held from June 28 to July 15, while the players’ draft will take place on May 30.

Smith is currently serving a 12-month ban from international and first-class cricket imposed on him by Cricket Australia for his role in the ball-tampering incident, which also involved David Warner and Cameron Bancroft.

Although the ban permits him to participate in club cricket, and global leagues outside Australia, he was still banned by Rajasthan Royals, his franchise, from playing in this year’s Indian Premier League. 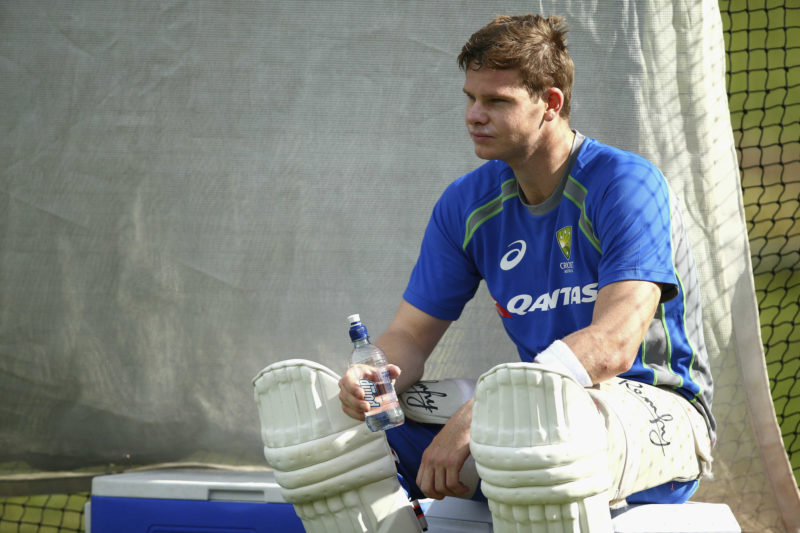 Smith was named as one of the 10 marquee players for Canada’s proposed T20 tournament, which also involves the likes of Chris Gayle, Andre Russell, and Shahid Afridi.

Apart from Smith, Chris Lynn is another Australian star featuring in the tournament.

Recently, Smith and Warner, who is also serving a 12-month ban, were cleared by the New South Wales Cricket Association (NSWCA) to play club cricket.

Bancroft, who was handed a nine-month ban, was also permitted to play for his Western Australia’s club side Willetton from next season.