David Saker, Australia’s assistant coach for during the 2018 ball-tampering scandal which saw Steve Smith, David Warner and Cameron Bancroft all receive lengthy bans, has spoken openly for the first time since the incident, claiming the management “never, ever condoned any sort of cheating”.

The fast-bowling specialist earned a strong reputation during his five-year stint with England before joining Australia in 2016. He resigned from his duties in February 2019, and despite having signed non-disclosure terms with Cricket Australia in regard to the infamous cheating debacle the previous year, he has decided to openly denounce his involvement, asserting that the only way he allowed his players to manipulate the condition of the ball was by throwing it into the ground. 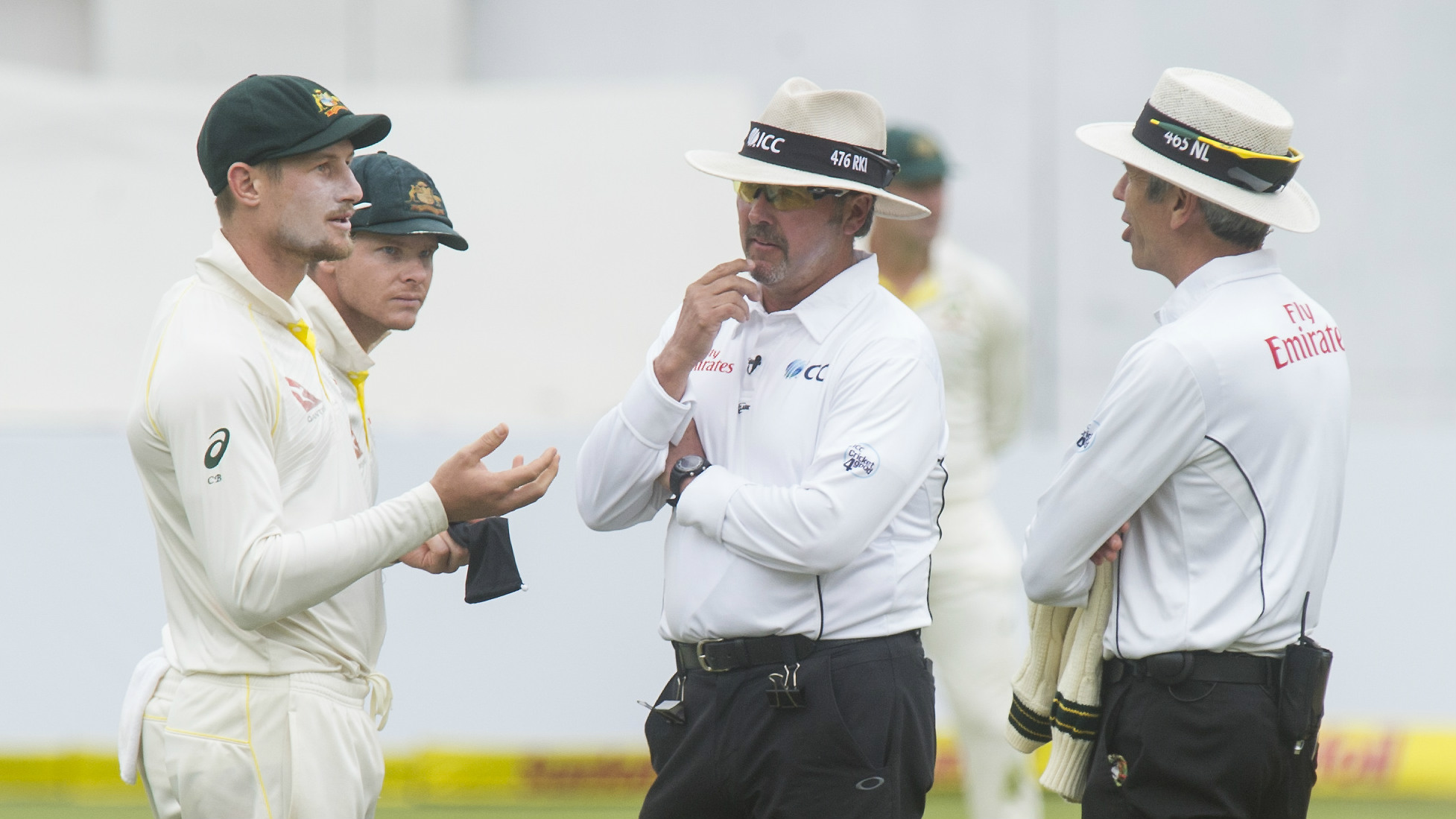 “Obviously, teams throw the ball into the ground, most teams do that,” Saker told The Age. “That’s pretty much the way you go about it.”

He conceded that the incident affected him personally: “You’re sort of looking at yourself, saying ‘what could have I done to make sure that didn’t happen?’.

“It was really devastating, not just for me but for everyone involved. I’m sure that for a while there it affected the way I was around the group but I’ve moved on from that.”

Saker revealed that Darren Lehmann’s eventual Australia departure on the back of the scandal, and the introduction of Justin Langer, affected the dynamic in the team, and eventually it caused him to take a break from the game for his own sake. “Under Boof [Lehmann] particularly, we won an Ashes and had some really good series wins, so that was good.

"There were obviously some frustrating times after South Africa. New coach came in, things changed quite a bit, and I probably wasn't as passionate as I was before that"

“There were obviously some frustrating times after South Africa. A new coach came in, things changed quite a bit, and I probably wasn’t as passionate as I was before that.

“On reflection, it’s probably a good thing that I got out, just refreshed myself. As I said, I’m ready to go again. I enjoyed my time with the Australian cricket team but I think it was time for me to move on.”

Looking ahead to Australia’s Ashes series in England following the Cricket World Cup, Saker was confident of their chances, citing Nathan Lyon as “the world’s best off-spinner”.

“They’ve just got to be smart,” he added. “Over there it’s not all about air speed, it’s about making sure you bowl the ball in the right areas. It’ll be a tough job for the selectors but the beauty of it is they’ve got five or six fast bowlers, and the world’s best off-spinner, so they’re pretty well-placed to win the Ashes.”