A newly refurbished clubhouse at a Sussex cricket club has been badly damaged in a suspected arson attack.

Jevington Cricket Club, who are based between Polegate and Eastbourne and play friendly cricket, had only just finished £50,000 renovations to their clubhouse this season. Wayne Morris, who works at the club, was shocked when he first saw the damage.

Speaking to The Argus he said, “I only heard about it the next day because everyone in the village was talking about it. I was really shocked because every year we do have a couple of break-ins but never have they been this bad.” 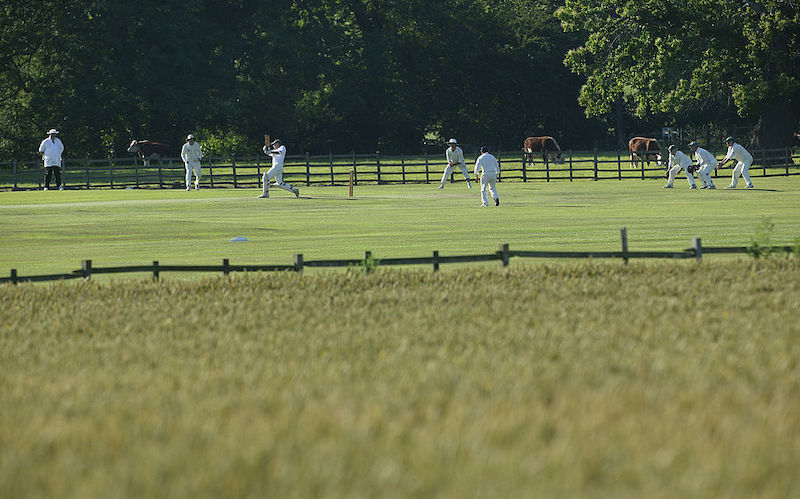 The club had only recently finished £50,000 renovations on the building

To add to their woes the incident, which is thought to have taken place Sunday night or in the early hours of Monday morning, resulted in valuable goods including the club’s lawnmower being stolen, according to Morris.

He said, “I am the stepson of Ollie Carter, the chairman of the cricket club. He doesn’t play anymore but he does work on the grounds and I help him. He used the lawnmower.”

Morris claims there have been several suspected incidents of “people setting alight to things” in the area recently and is hopeful that the local council can support the rebuilding process.

“It’s just a shame because we had just done some new work on it. Luckily the new changing rooms that have just been built were untouched. It’s a real shame because it’s a very popular spot and great for the community.”

A spokesman from Willingdon and Jevington Parish Council said they were already considering ways to support the club and the “thriving community”.

“We are looking at our insurance and seeing what we can do. We just spent the best part of £50,000 on parts of it and luckily the new changing rooms weren’t affected. We hope we can get it back to where it was.”