Pat Cummins has suffered another injury setback, ruling him out of Mumbai Indians’ campaign at IPL 2018 and, perhaps, for a while beyond that.

Cummins, 24, has a bone oedema in his vertebrae, which puts him out of action for the immediate future.

“Pat experienced some back soreness during the fourth Test in South Africa. Follow-up scans have confirmed that he has bone oedema in his vertebrae,” said David Beakley, the physiotherapist of the Australian team, on Tuesday, April 10. 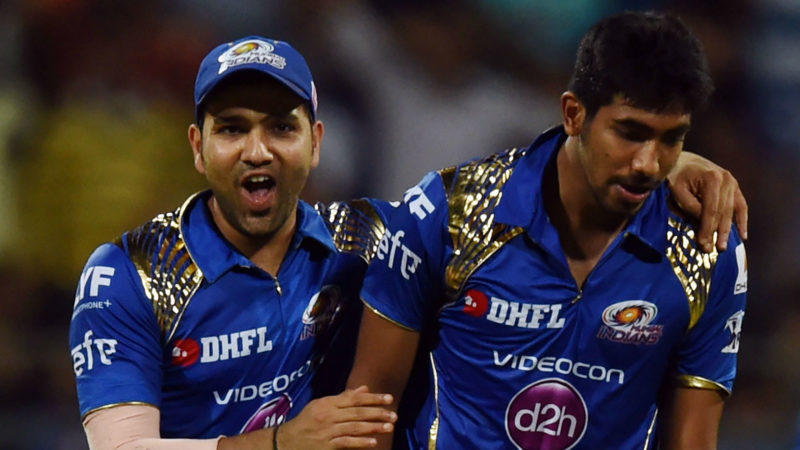 “It is important that Pat has time off bowling, to prevent the injury becoming more serious and consequently we have made the decision to rule Pat out of the IPL. Pat will now undergo a period of recovery and rehabilitation and we will look to re-scan him in a few weeks to assess the healing.”

Cummins played 13 Tests in a row since being brought in for Test series in India in February-March last year. When he played in India, it was his comeback to Test cricket after a long injury layoff. He created a big splash on debut, in November 2011 in Johannesburg against South Africa, picking up seven wickets in the match, but was out of action for over five years after that because of a back injury.

He has been an integral part of the Australian team since then, and was their most successful bowler on the recent, ill-fated, tour of South Africa with a series haul of 22 wickets, only one behind Kagiso Rabada’s 23. 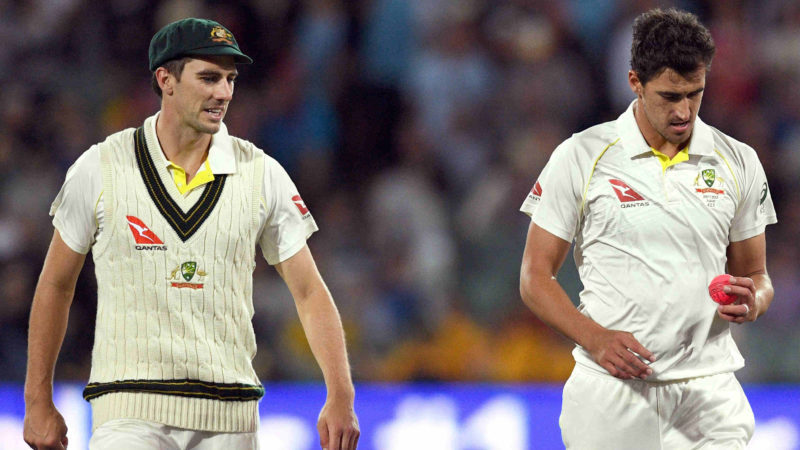 Cummins and Starc are both out of action with injuries

Cummins didn’t take part in Mumbai Indians’ tournament opener, which they lost to Chennai Super Kings by one wicket.

On that occasion, Mumbai had a pace attack of Jasprit Bumrah, Mustafizur Rahman and Mitchell McClenaghan. Apart from them, and all-rounders Hardik Pandya and Kieron Pollard, Mumbai have in their ranks Australia’s Jason Behrendorff and Ben Cutting, and Pradeep Sangwan, the pacer from Delhi.

From Australia’s point of view, it’s important that Cummins – as well as Mitchell Starc, who is also out with an injury – return in time for the limited-overs tour of England in June this year.