Tom Moody, the Sunrisers Hyderabad coach, has hailed his side’s bowlers, saying that defending totals was crucial to be consistent in a long T20 tournament like the IPL.

Hyderabad have set IPL 2018 alight – they were the first team to qualify for the play-offs, have accrued the most points so far, with 18 in 12 games, and are favourites to finish top of the table.

But what has made them the neutrals’ choice is their game. Hyderabad have made a habit of defending small totals – the highlight of which was the defence of 118 for a 31-run win over Mumbai Indians, the reigning champions. Hyderabad have lost just one game all season while defending.

Moody said that his bowlers – Rashid Khan, Bhuvneshwar Kumar, and the young Indian duo of Siddarth Kaul and Sandeep Sharma – have adapted to conditions better than other sides. That, however, doesn’t necessarily reflect in the wicket-takers’ charts, with no Hyderabad bowler featuring in the top ten. 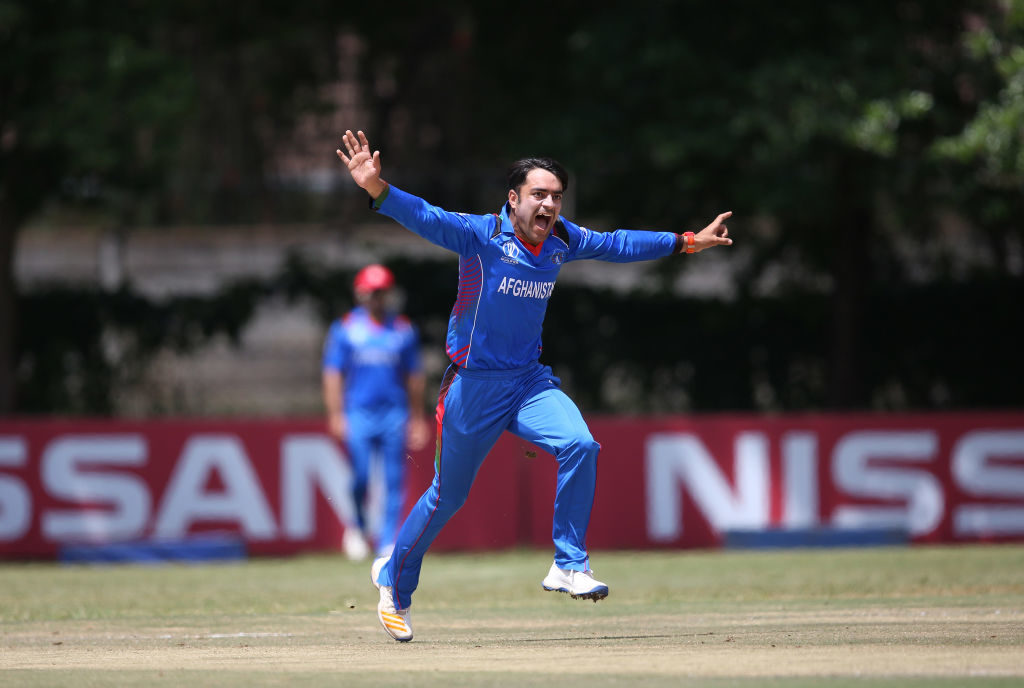 Rashid Khan has played a big role for Hyderabad this season

Moody credited the management for securing the bowling attack they had planned for during the IPL auction earlier this year. “We intentionally have tried to build a strong bowling attack that has got depth,” said Moody. “I don’t think it’s a case of only focusing on our bowling. (But) yes, that was definitely a focus.

“The combination of bowlers we secured was important to us as well. We just didn’t grab a pack of bowlers and stick them in our squad, we deliberately (picked) who we wanted. But we also felt that we deliberately strengthened our batting from where it was in previous years.”

Such has been the impact of Hyderabad’s bowlers that the contributions by their batsmen have often been forgotten. Kane Williamson, the captain, is No.4 in the scorers’ charts, with 544 runs in 12 outings at a superb average of 60.44 and a strike rate of 134.98. Shikhar Dhawan isn’t too far behind, with 369 runs in 11 outings at 46.12. 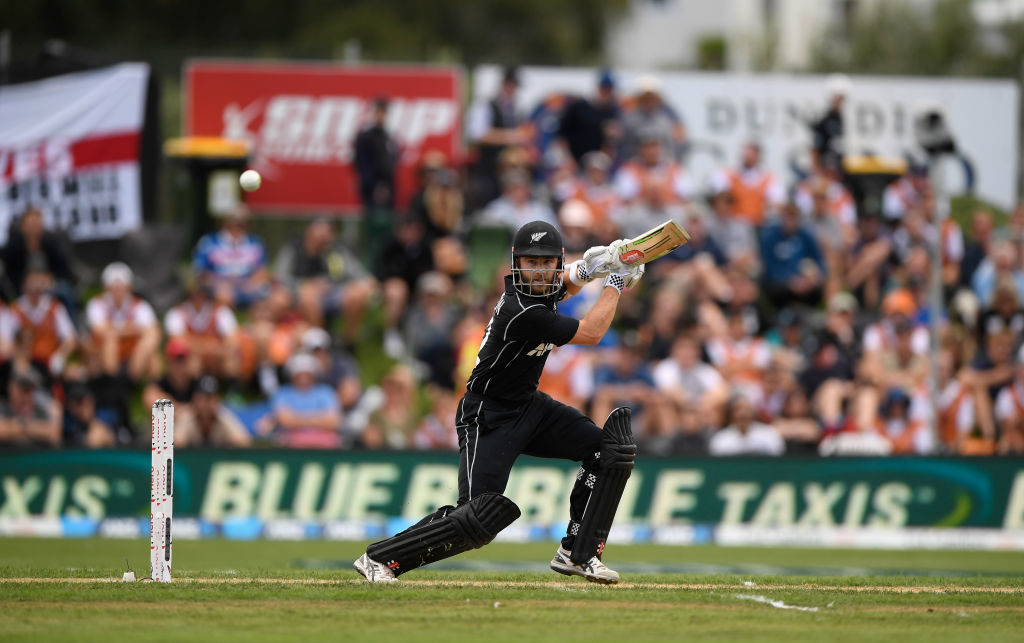 Kane Williamson has aggregated 544 runs at a superb average of 60.44

The two, along with the others, have ensured the absence of David Warner, banned by the BCCI following his suspension by Cricket Australia in the aftermath of the ball-tampering scandal, hasn’t been significant.

“I still think have we got a very powerful batting line-up,” said Moody. “We got a couple of world-class top-order batsmen. Shikhar Dhawan, who has been in incredible form for India in the past 12 months or so, and has established himself as a world-class player.

“Kane Williamson is a world-class player in all formats of the game. We managed to secure some new blood to the Sunrisers in the last auction. Manish Pandey and Yusuf Pathan give us greater depth to our middle order. We retained Deepak Hooda, who is an exciting middle-order batsman.”

After their clash against Bangalore on Thursday, Hyderabad will play their final group game Kolkata Knight Riders before travelling to Mumbai for Qualifier 1.