Jos Buttler’s 58-ball 82 made the difference as Rajasthan Royals beat Kings XI Punjab in a crucial IPL 2018 game on Tuesday night in Jaipur.

Just two days after a KL Rahul special helped Punjab to a six-wicket win over Rajasthan, the two sides went face to face again. This time too, Rahul threatened to do the trick with a classy unbeaten 70-ball 95, but the Rajasthan bowlers kept their nerves to help their side register a 15-run win.

After electing to bat, Rajasthan scored 158-8, thanks largely to a scintillating 58-ball 82 by Jos Buttler, who has looked a different batsman since moving to the top of the batting order. On a slow surface on which most batsmen found the going tough, Rajasthan’s English import smashed nine fours and a six. 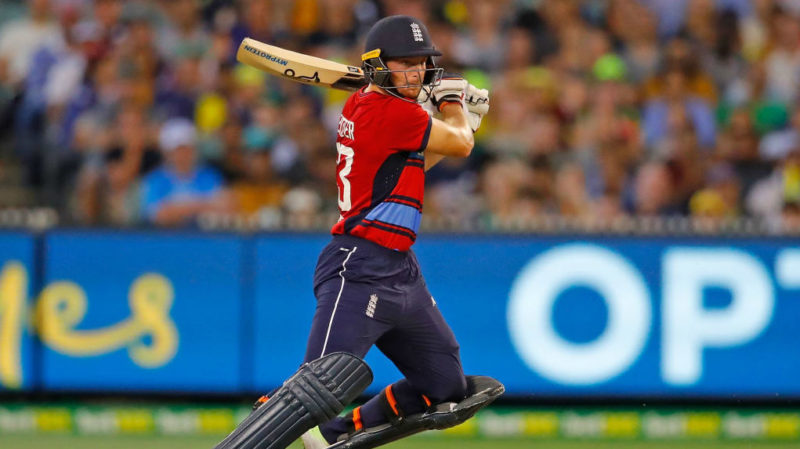 “With the field up, obviously you have a lot of options try and pierce the infield,” explained Buttler, who was adjudged Player of the Match. “It is a bit different to batting in the end where you have to clear the outfield as well. With the ball hard it is obviously a good place to bat in.

“I had some good opportunities but did not capitalise. The change of positions has worked wonders”

“A nice change for me, it wasn't quite working in the middle"

Ajinkya Rahane, the Rajasthan captain, heaped praise on Buttler and also lauded the efforts of his bowlers – while Krishnappa Gowtham took two wickets, including the key scalp of Chris Gayle, Ish Sodhi gave away just 14 runs in his four overs for a wicket.

“Our intention was to pick wickets in the first six overs and we thought keeping an attacking mindset will help us on this kind of a wicket,” said Rahane, who will lead India in their one-off Test against Afghanistan in June in the absence of Virat Kohli. 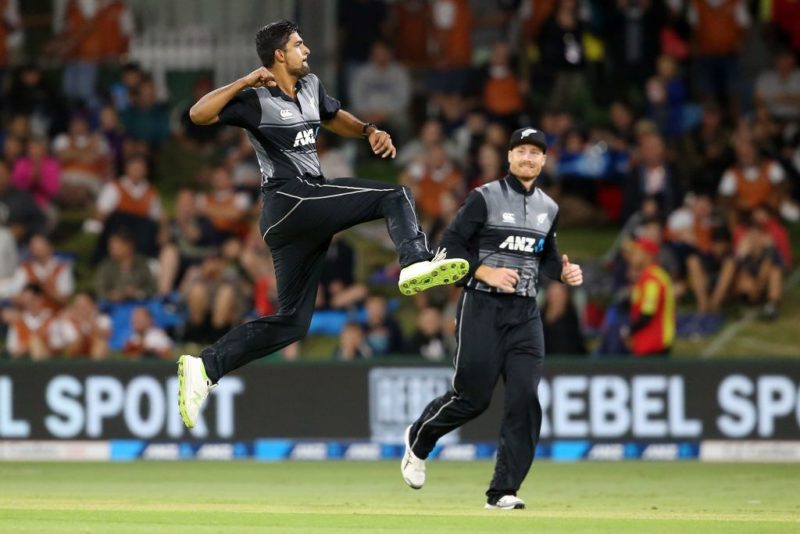 “Overall our bowling unit was fantastic – 157 chasing on this wicket, credit to our bowlers, the way they bowled especially in the Power Play. First six overs as a bowling unit were very crucial, taking two-three wickets initially and then Ish Sodhi in between was fantastic.

“I thought 160 on this wicket would have been good because the wicket was difficult to bat on. Thanks to Jos that we were able to get a good start in the first six overs.”

Ravichandran Ashwin, meanwhile, felt his side could have batted more intelligently. Punjab needed 67 runs from the last five overs and got close to the target largely because of Rahul. But having found no support from the other end, the opener couldn’t quite repeat the feats from two nights ago where he scored a 54-ball 84 to take his side to victory over the same opponents.