Ishan Kishan’s 21-ball 62 powered Mumbai Indians to a 102-run victory over Kolkata Knight Riders at the Eden Gardens on Wednesday, May 9, a result that pushed them into the top four of the eight-team IPL 2018 table.

Kishan, dropping down a place to No.4, went hammer and tongs at the Kolkata bowlers, hitting six sixes and five fours in what was a match-turning blitz. The 19-year-old scored a 17-ball half-century – the second fastest in this edition of the tournament – and was particularly brutal on Kuldeep Yadav, taking 25 runs off his third over, launching him for four consecutive sixes.

Related Story: Confirmed: IPL 2020 squad lists – who got picked up at the Indian Premier League auction?

“I had a chat with my skipper (Rohit Sharma). He just asked me to back myself and play the way I have when I’ve scored runs,” said Kishan. “I just wanted to look at the ball and keep smacking it. You have to believe in yourself, back your strengths. I’m okay batting anywhere.” 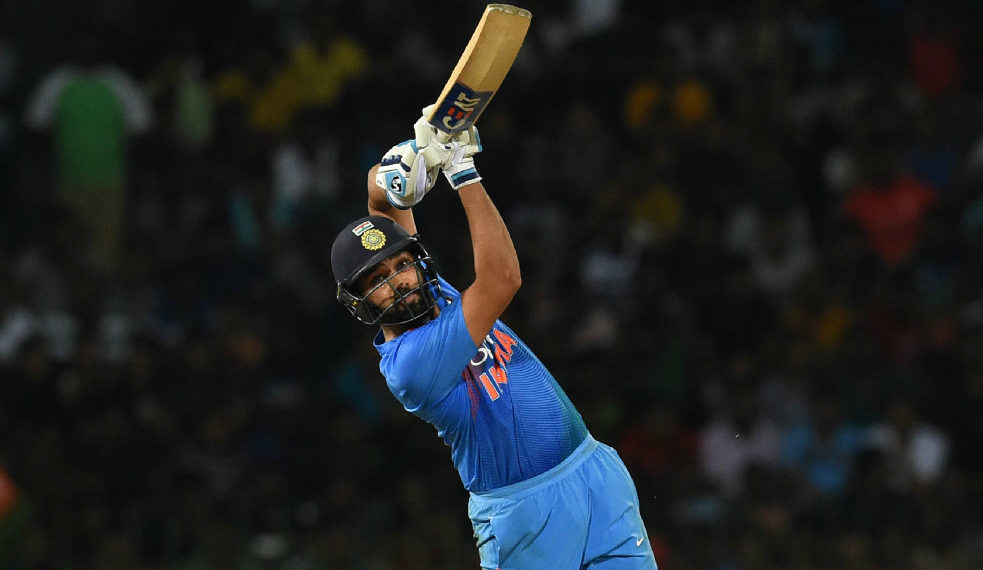 Kishan added 82 runs with Sharma (36) for the third wicket, and Ben Cutting’s 9-ball 24 in the death ensured Mumbai posted 210-6. Kolkata were then bundled out for 108 as Mumbai secured their fifth win of the campaign.

"Very disappointed. But do I feel the playoff is still possible? Definitely!"

“I’m glad we came together as a team and performed well,” said Sharma. “Without doubt Ishan Kishan’s knock, his fearless knock, was the turning point. Hitting wasn’t easy, the ball was sticking in. He just came in and changed momentum. Credit to him, he was waiting for this knock and wanted to come out.

“Also, for Ben Cutting to come out and finish on a high, he hasn’t got a lot of opportunities, but he backed himself to do that.” 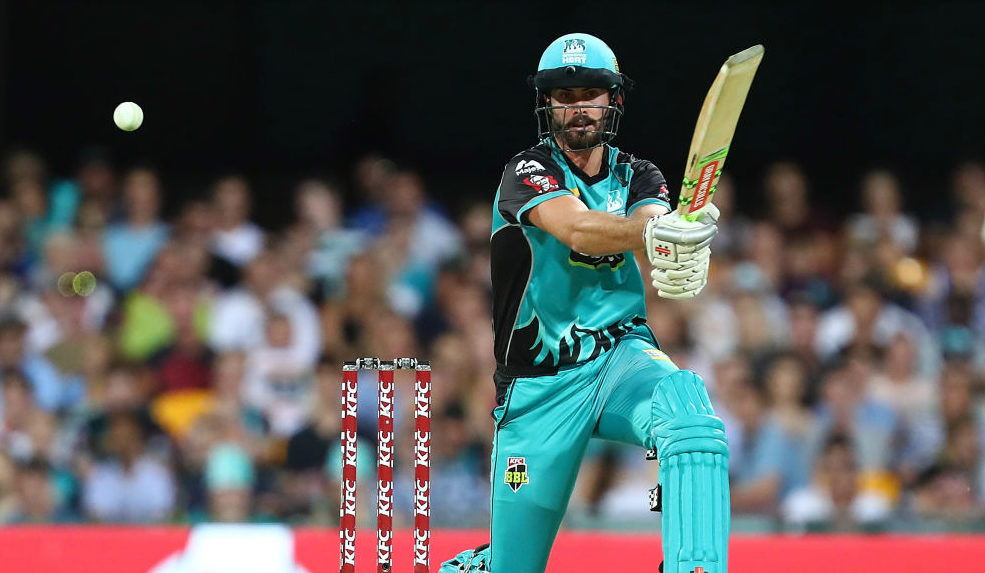 The turnaround has been dramatic from Mumbai. They lost five of their six opening matches in the tournament, but have since secured victories in four out of five matches to push themselves in contention for a knockout berth.

Related Story: Team loses by 754 runs after all its batsmen get dismissed for duck

Kolkata are No.5 in the table, below Mumbai on NRR, but Dinesh Karthik, their captain, believed his team could still make the playoffs. “I am very disappointed. But do I feel the playoff is still possible? Definitely,” he said. “There are three games. We take one game at a time and we win eight games, we have a great chance of making the playoffs.”

It was a day to forget for the Kolkata bowlers – Yadav conceded 43 runs, while the pacemen, Prasidh Krishna and Tom Curran, conceded 41 and 33 runs respectively. 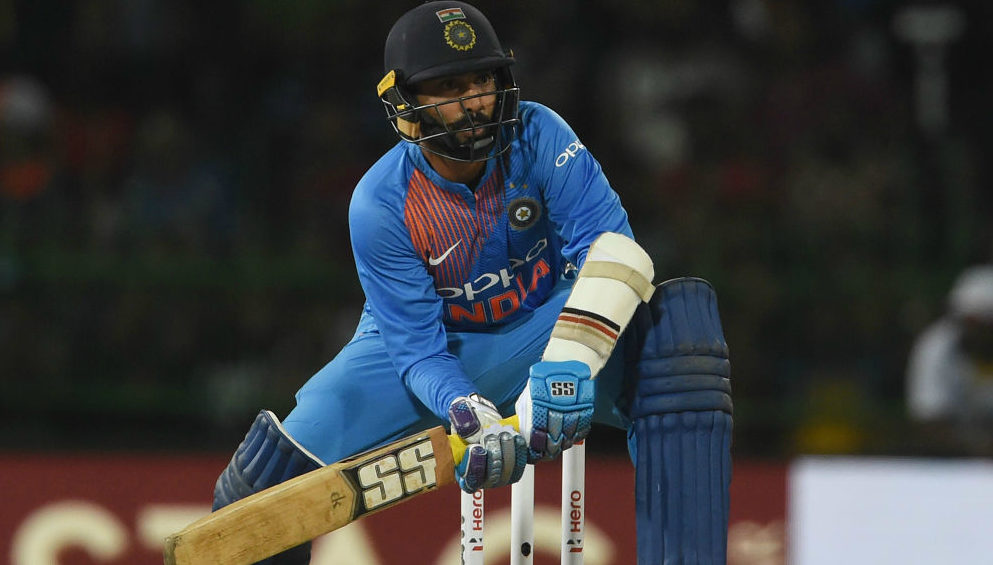 Dinesh Karthik conceded that Kolkata had been outplayed

Karthik, however, stood behind his bowlers, and Yadav in particular. “When someone who has given us a lot of control in the middle overs goes for runs, it is hard,” he said. “He (Yadav) went for a few runs in this game but these things happen in the game of cricket and he knows these are one of those bad days that every bowler has in the T20 format.”

Karthik also lauded Kishan for a knock that “changed the course” of the match. “There are going to be days when you are outplayed,” he said. “You have got to give credit to Mumbai Indians. They played some real good cricket and batted really well in the middle overs.

“Ishan Kishan batted really well and changed the course of the game. We bowled in areas where he could have got out but he took on the bowlers and went over the infield.”