Virat Kohli, the Royal Challengers Bangalore captain, lambasted his middle-order batsmen after their failure against Rajasthan Royals on Saturday resulted in a 30-run loss and elimination from IPL 2018.

After restricting Rajasthan to 164-5, Bangalore were cruising at 75-1 in the ninth over, but were eventually bundled for 134 in 19.2 overs, despite AB de Villiers scoring a 35-ball 53.

Parthiv Patel contributed with a 21-ball 33 as well, but that apart, none of the full-time batsmen got past single-digit scores. Kohli (4), Moeen Ali (1), Mandeep Singh (3), Colin de Grandhomme (2) and Sarfaraz Khan (7) were all kept quiet, as Shreyas Gopal, the Rajasthan leg-spinner who hails from Bangalore, returned a brilliant 4-16.

Kohli made his feelings clear at the post-match presentation ceremony. “It was a strange one. We were in a great position at one stage,” he said. “We were 75-1, and the way we were bundled out wasn’t ideal. A guy like AB, who has the ability to hit fours and sixes, was knocking it around. 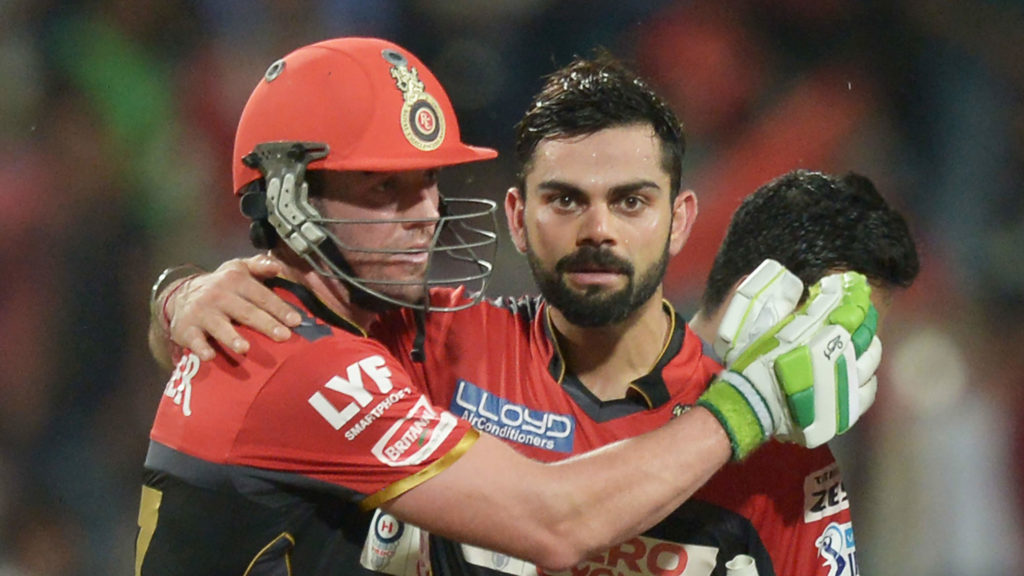 “We needed more smart decision-making there, and the guys were just not up to the mark and that is disappointing to see. It’s not something that should be repeated by five-six guys in a row. One or two guys is OK, but the others should have applied themselves and that wasn’t the case tonight.”

Unfortunately for Bangalore, the middle-order issues are an age-old concern. Over the last few seasons, Chris Gayle, along with Kohli and de Villiers, have shared the run-scoring burden, and with the Jamaican bought by Kings XI Punjab this season, the responsibility was more pronounced on the other two.

"We need to be smart about how we compose our team"

Kohli and de Villiers scored 530 and 480 runs respectively, but their next biggest contributor was Singh, with 252 runs. Kohli admitted there was a “need to be smart” about composing the team.

“We wanted to strengthen that middle order, it hasn’t probably been our strength for the last few seasons,” Kohli admitted. “It’s something we need to look forward to in the next season as well. We need to be smart about how we compose our team. 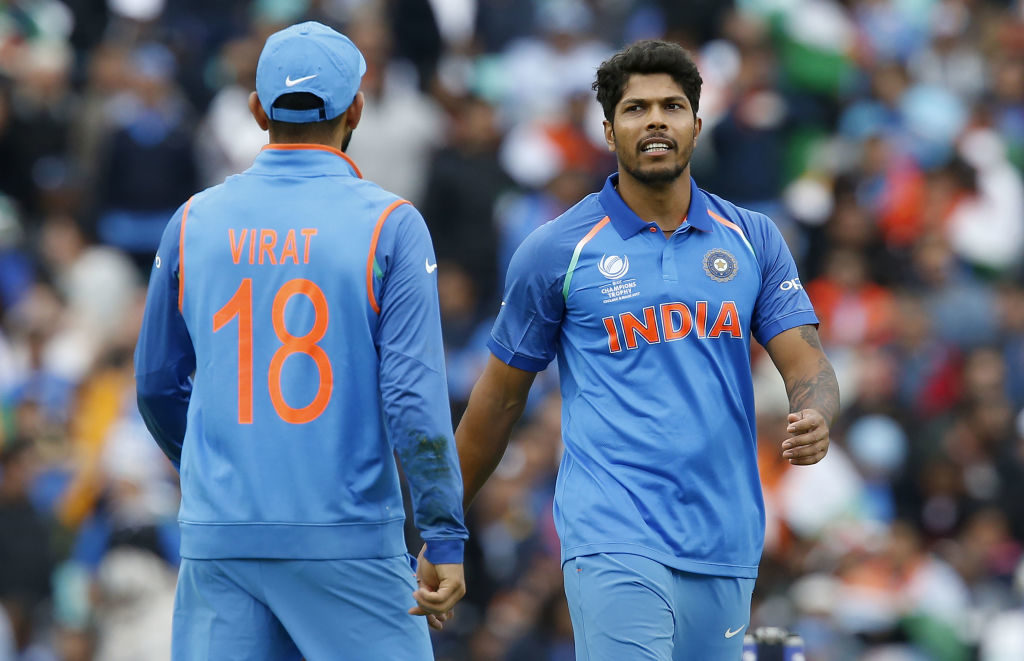 “The bulk of the scoring responsibility and stress can’t always be on a guy like AB all the time in the middle order. Guys need to step up at the right times. We certainly want to take up the responsibility but there have to be contributions at important stages. One occasion was tonight where AB scored runs, (but) apart from him others didn’t show enough composure.”

As for positives from a campaign that never really took off, Kohli pointed to the bowlers. “Quite a few new players have come in and performed for RCB,” he said. “Umesh (Yadav) was outstanding with the ball, (Yuzvendra) Chahal was good with the ball as well. (Mohammed) Siraj took his opportunities.

“Moeen contributed really well, and gave us that balance. We have a few positives that we can take forward to the next season, but it feels disappointing to not finish this game off, especially when we were cruising at one stage.”

Bangalore finished the season with 12 points in 14 matches, and are placed at No.6 ahead of the final day of league matches, which could see the side finish at No.7.