Virat Kohli is back to near “peak condition” and ready to lead Royal Challengers Bangalore’s campaign in the 2018 Indian Premier League (IPL) after taking some time off from the game.

“Three weeks without even looking at my kit bag or bats was a weird feeling,” he joked on Wednesday, but admitted that it was a break that he desperately needed to recover from a few small injuries.

Kohli hasn’t been involved in any action since the second Twenty20 International of India’s tour of South Africa on 21 March. He sat out of the third and final T20I because of a stiff back and skipped the T20I Nidahas Trophy tri-series in Sri Lanka, which India won under Rohit Sharma’s leadership. 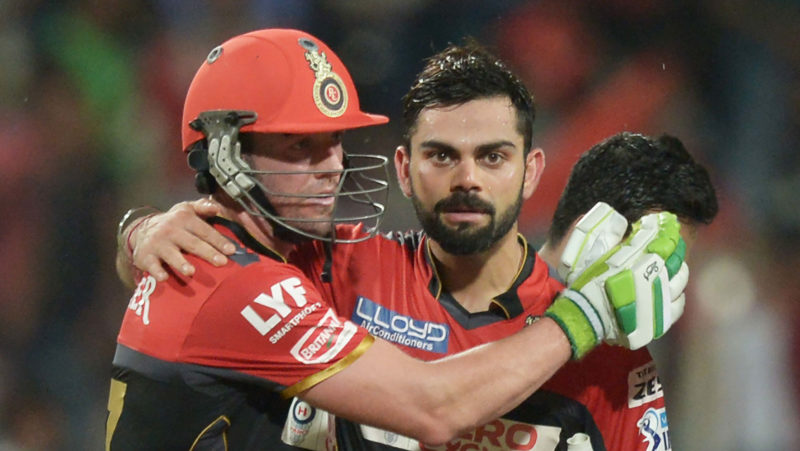 “I required it,” said the India captain on the sidelines of his IPL team’s training session in Bangalore. “Physically I was up with a few niggles. I pretty much went to the tour of South Africa with full intensity. Towards the end, the body obviously took a bit of beating. I understood that I needed complete time off from the game.”

It was a complete break from playing, but not from cricket – if nothing else, he was watching Aiden Markram bat against Australia and loving what he saw.

“At the back of your mind, you are never out of the game,” he said. “I was keeping a check on all the scores happening around the world, especially with India playing as well. That kept me involved in some way.

“Physically I wanted to take a complete break. I’m feeling strong and I’ve been training non-stop for the last 12 days. I feel I’m getting close to my peak condition. I’m definitely at 100 per cent now; 110 is what I prefer and that 10 will take a little more time.”

The IPL, meanwhile, will start on April 7, and Bangalore will play their first match the next day, against Kolkata Knight Riders away at Eden Gardens. Kohli has been a part of the Bangalore team from the very first season and is hoping that they win their first title this time.

“We are optimistic about the season,” said Kohli. “It’s a very, very balanced side. In the ten years that I’ve been here, I don’t think we’ve ever had such a balance. Everyone firing together is also a massive factor. This year we are not relying only on batting, we’ve got bowling options too. Something we know is that if we execute our plans well enough, we have cricketers who are experienced and know how to get the job done in the middle.” 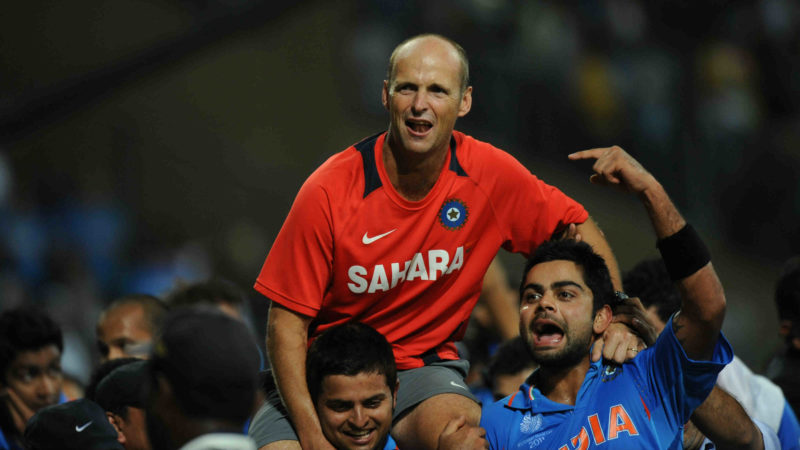 In trying to get the job done, Kohli has roped in Gary Kirsten to support Daniel Vettori, Ashish Nehra and others.

“I thought it’s a great opportunity for the younger guys to spend time with Gary because I benefited massively from his input in the early stages of my career and that certainly made me a better cricketer in those tough times,” said Kohli, who started out in international cricket when Kirsten was the India coach.

“In terms of the batting group operating, I think he’s the ideal man to supervise things. He can keep the batting group together which I saw him do at the international level with the Indian cricket team. Having so many big names in the team and how he got everyone together and the team spirit going, I think that was an outstanding factor.”