No bowler in world cricket has taken more wickets in white-ball international cricket than Jasprit Bumrah (105) since he made his debut in January 2016. So impressed is Shane Bond with the Indian paceman that he had no hesitation in labelling the 24 year old ‘the No.1 bowler in the short form of the game’.

Bond, who had earlier played for Kolkata Knight Riders in the IPL, has been involved with Mumbai Indians in different capacities since 2015. Bumrah, meanwhile, started playing List A and Twenty20 cricket in 2013 and made his debut with Mumbai Indians the same season and has been with them since, so Bond has had a chance to observe him closely.

“If you talk to anybody in world cricket about the short form game, they will talk about this bloke at the top of the tree,” said Bond, who played 18 Tests, 82 ODIs and 20 T20Is for New Zealand, picking up 259 wickets overall.

“Every team is looking for someone who can do a job at the end of the innings in particular and there is no better bowler than Jasprit,” added Bond. 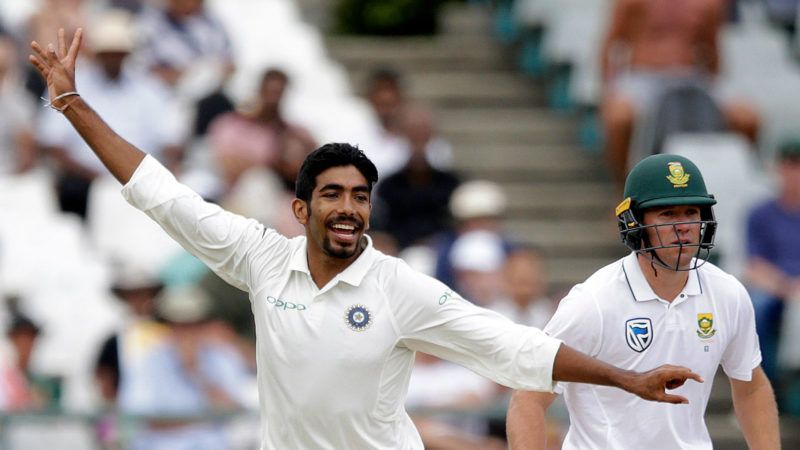 Bumrah made a good start to his Test career, with 14 wickets in South Africa

After making a name in 50-over and 20-over cricket, Bumrah was picked in the Test side that toured South Africa earlier this year, and did well, picking up 14 wickets in three outings.

“His start in Test cricket has been fantastic as well – over the period of three years, everyone has seen him develop into a fine all-round bowler across all formats,” said Bond.

“I think he is a complete bowler. The first thing you talk about him is his yorker. He has also got a good bouncer, moves the ball both way and hits the wicket hard. He has got a very good slower ball and a very good read of the game. The more he plays at the international level he is going to get better and better and is a big asset to Indian cricket.” 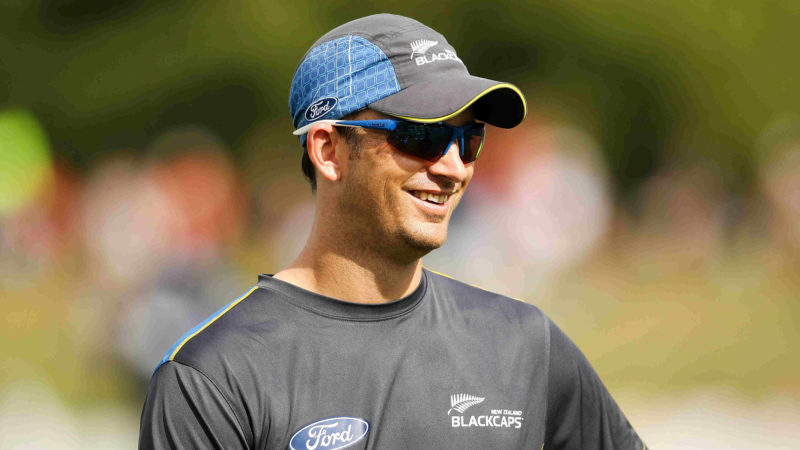 Bond also had words of praise for Bumrah as a person: “He has grown up as a person, he is a senior player now. I met him three years ago for the first time. He is still the same – humble and wants to work hard.”

Bumrah will lead Mumbai’s pace bowling this season in the IPL, with Bangladesh’s Mustafizur Rahman and Australia’s Pat Cummins and Jason Behrendorff the other prominent names in the department.