Virat Kohli insists performances in this season’s Indian Premier League will have ‘no influence’ on India’s World Cup team selection.

India now face Australia in five ODIs between March 2 and 13 before their players’ attentions home in on the 2019 IPL, while India’s first World Cup warm-up match is against New Zealand in England on May 23 before the tournament proper commences from May 30.

The India captain, however, wants to be clear on the make-up of his World Cup squad before the launch of the 2019 IPL, which takes place between March 23 and May 12.

"Before we head into the IPL, we need to be absolutely clear of what team we want for the World Cup"

“No, I don’t see the IPL having any influence on World Cup selection”, said Kohli in a press conference on Friday on the eve of the series. “I think that will be very, very radical sort of analysis.

“We need to have a solid team. Before we head into the IPL, we need to be absolutely clear of what team we want for the World Cup. I don’t see anything changing on how the IPL goes for any of the players.

“If one or two players do not have a good IPL season, it doesn’t mean that they are out of the picture for the World Cup. Those things are not going to matter.” 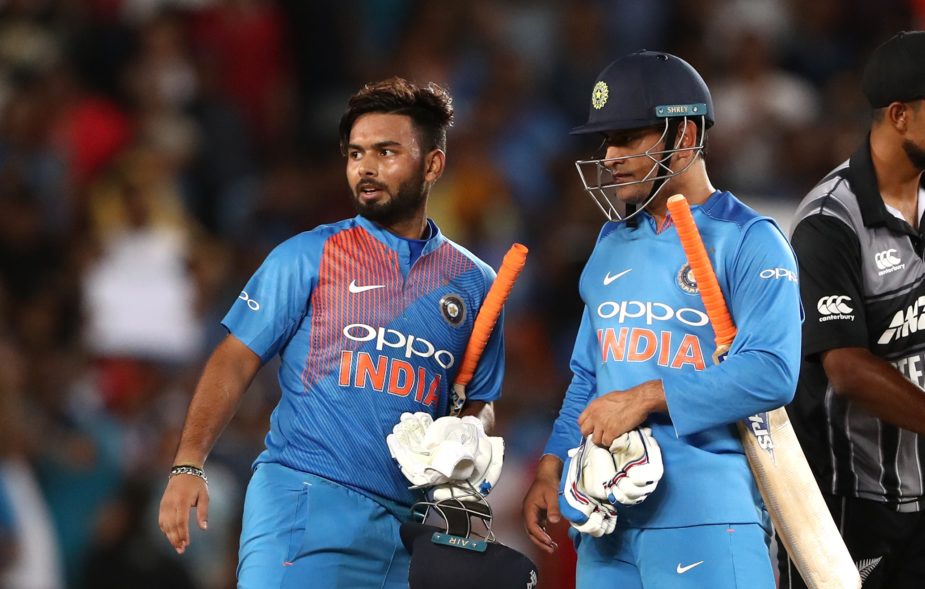 Popular opinion suggests 12-13 places in India’s World Cup squad are all but sewn up, with a few players battling it out for the remaining few places, including what seems a straight fight between wicketkeeper-batsmen Dinesh Karthik and Rishabh Pant to serve as both a front-line batting option and MS Dhoni’s understudy with the gloves.

Though no final decision has been made, Pant was selected ahead of Karthik for the upcoming ODI series and Kohli is keen to give Pant some game time, but not at the expense of a bowler.

“We will have to think about the combinations,” he added. “I don’t think playing a bowler less is a good idea because with the extra fielder in till the 40th over, it becomes very difficult to get a few guys to chip in with a few overs here and there. 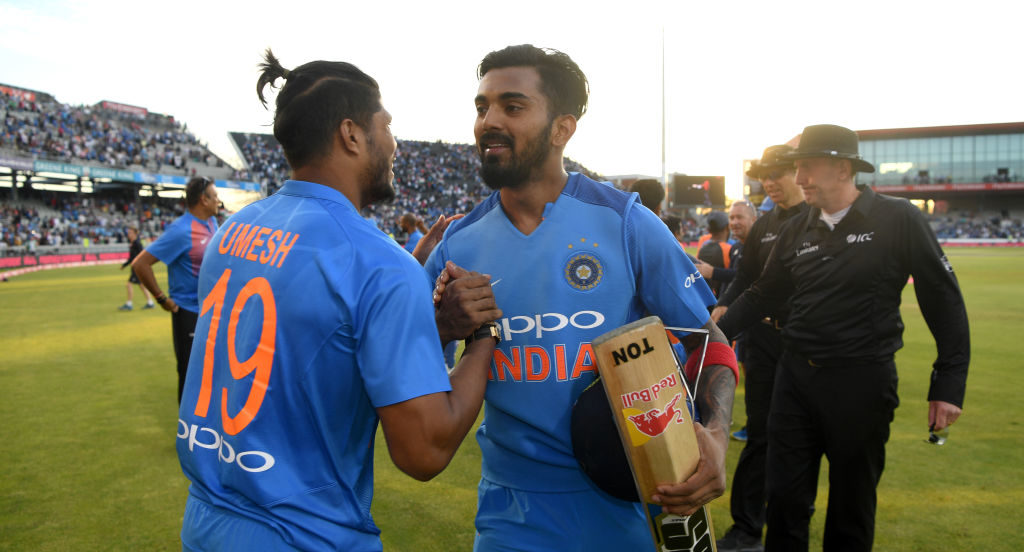 India batsman KL Rahul is back in World Cup contention

“We will have to work out the batting combination to try and give game-time to the guys we want to, but I don’t see the bowling combination changing.”

Kohli also confirmed that batsman KL Rahul remains a World Cup contender after regaining form. “It augurs really well,” the skipper added. “KL, when he plays well, is operating at a different level I feel. We have seen him do that in the IPL last year and in patches over the last season we played as a team.”