That his match-winning century for Chennai Super Kings in IPL 2018 came against Rajasthan Royals, his former team, was, by his own admission, “extra motivation” for Shane Watson.

Picked by Chennai at this year’s auctions, the former Australian all-rounder was happy to repay their faith with a career-best 106 in Pune on Friday April 20.

“There’s no doubt I had extra motivation tonight against Rajasthan,” said Watson. “Nice to put in the performance that I did tonight. Grateful for the opportunity I’ve had for Chennai. Glad to be able to repay them tonight.” 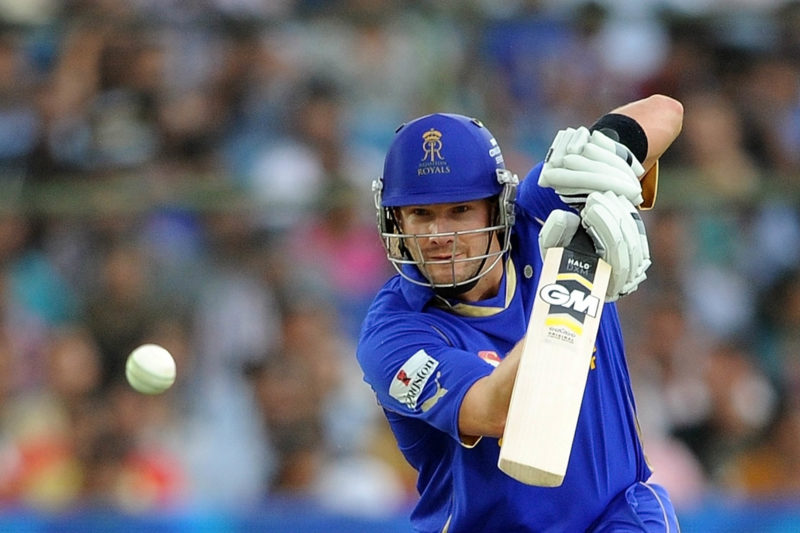 He gave credit to Mahendra Singh Dhoni and Stephen Fleming, Chennai’s captain and coach respectively, saying, “MS and Fleming know how to set up a really good team dynamic.”

"I'm still trying to improve certain aspects of my playing"

Watson’s 57-ball knock was studded with nine boundaries and six sixes. This season, he has 175 runs in four matches and is third on runs chart with an exceptional strike-rate of 176.76. He also starred with the ball, with an economic spell of 1-13. He has taken six wickets so far in the tournament.

“I’m always looking to get better,” he said. “When it’s time you’re not learning, it’s time to stop, so I’m still trying to improve certain aspects of my playing.” 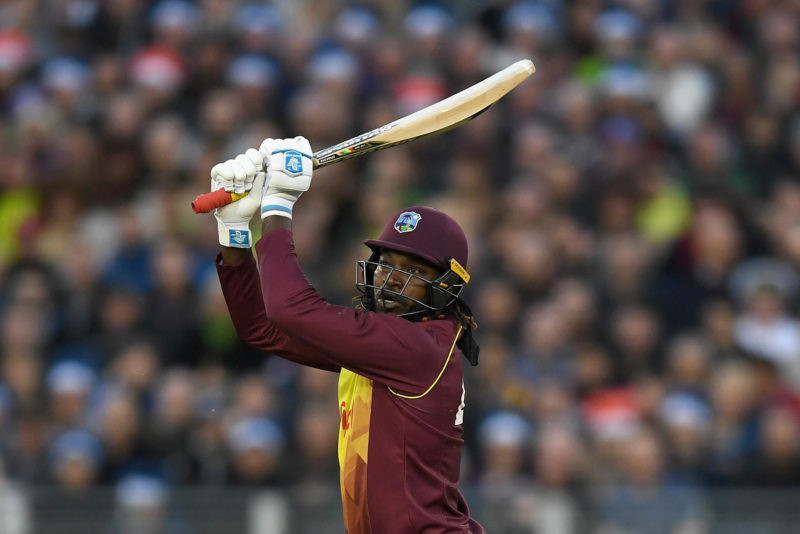 “Chris Gayle is the greatest T20 batsman in the world”

Ben Laughlin, Rajasthan’s paceman from Australia, reflected on Watson’s brilliance. “I think Watto was a bit more classical batsman I would say,” he said after the match. “He has amazing power. He’ll hit balls where they are supposed to go. It’s disappointing from Rajasthan’s point of view that Shane got runs, but he’s a serious player.”

Watson’s was the second century of this year’s IPL, with the first one coming from Kings XI Punjab’s Chris Gayle.

Watson was all praise for Gayle, calling him the “greatest T20 batsman” in the world. “To be able to score so many T20 hundreds — that’s the reason he’s called the Universe Boss. He keeps bossing attacks around the world.”