Sunil Narine’s belligerent 36-ball 75 helped Kolkata Knight Riders see off Kings XI Punjab by 31 runs on Saturday May 12 as the race for the IPL 2018 playoffs heated up.

Victory pushed Kolkata to No.4 in the eight-team table, level on points with Kings XI Punjab, who have played a game more.

Karthik was all praise for Narine’s batting. “What I like the most about Narine is that he has matured, he batted through,” said Karthik. “He doesn’t think of himself as a pinch-hitter anymore. He thinks of himself as a batsman who can contribute, which is big. 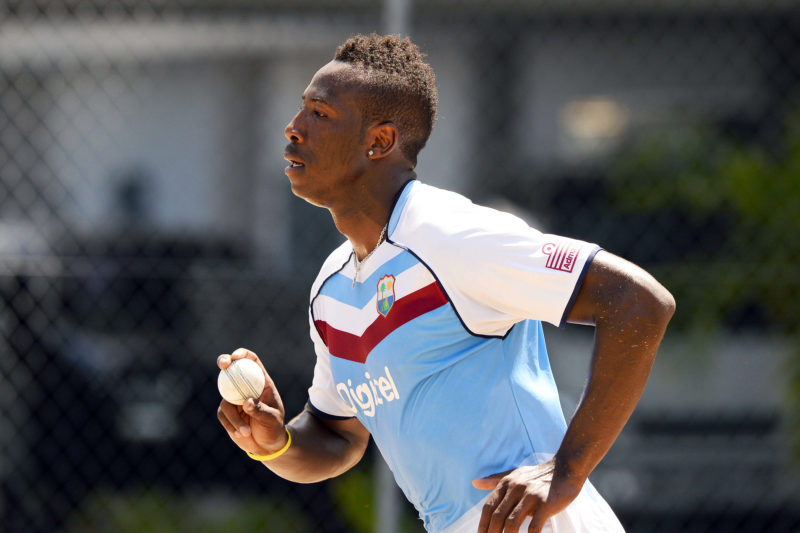 “There’s no player like him. He is really special” – Karthik on Russell

“That’s the attitude shift he has brought it and that’s good to see.”

Narine has hit six half-centuries in T20 cricket since he first walked out to open a T20 innings, and he credited his expertise with the bat to doing the basics right. “I just try to stay as still as possible and try to make as much contact with the ball as possible as well,” he said. “Get as close to the ball as I can, and go after it. The ground was small, but to hit a six you have to be still.”

"Our seamers are coming up through slowly"

But what Narine really enjoyed about being an all-rounder was the chance it afforded to make amends in the case of a poor display in one department. “If I bowl bad, it gives me a chance to do well with the bat, and vice versa,” he said. “It helps as I can contribute somewhere in every game.”

Karthik was also all praise for his seamers, who shared six wickets between them and ensured KL Rahul’s 29-ball 66 was merely a consolation for Punjab. 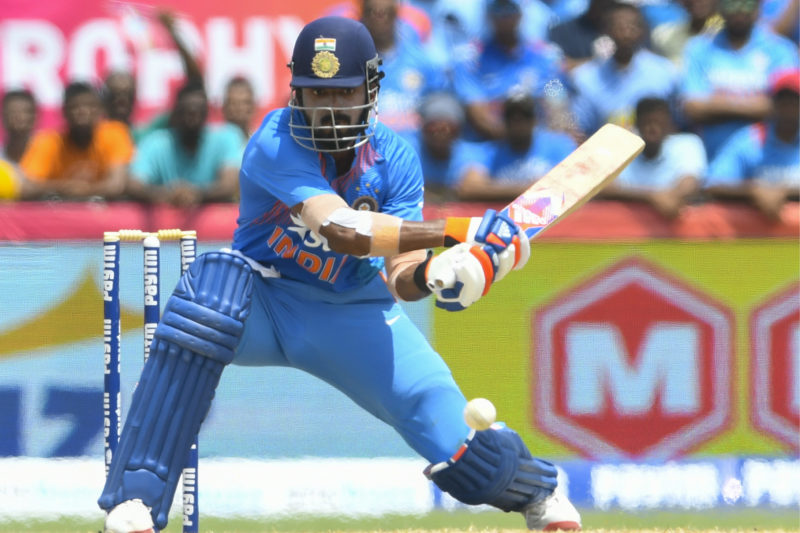 KL Rahul top-scored for Punjab with a 29-ball 66

“Our seamers are coming up through slowly,” said Karthik. “Prasidh (Krishna) has been quality. He’s been bowling really well. Javon (Searles) is good, he uses his brain a lot and he mixes it up. I liked it. Even Andrew Russell, there’s no player like him. He is really special.”

Russell has played a big role for Kolkata this season, scoring 249 runs and picking 10 wickets. He returned 3-41 against Punjab, and Karthik revealed the Windies all-rounder had been nagging him for a bowl.

“He’s giving me the vibe from the last four or five games,” said Karthik. “He is always like, ‘give me the ball, give me the ball!’ And I told him that sometimes you need to wait. But yeah, he is a special player.”