Umesh Yadav’s 3-23 and an unbeaten opening stand of 92 between Virat Kohli and Parthiv Patel led Royal Challengers Bangalore to a commanding win over Kings XI Punjab in Indore in Match 48 of IPL 2018.

Bangalore brought their A game on Monday May 14 as they bowled Punjab out for a paltry 88 runs. They then chased the total down in 8.1 overs and romped to a 10-wicket win.

Yadav proved key once again for Bangalore, as he has been with the new ball throughout the tournament. He is their highest wicket-taker in IPL 2018 so far with 17 wickets from 12 matches. He got the key wickets of Punjab openers Chris Gayle and KL Rahul as well as Andrew Tye. 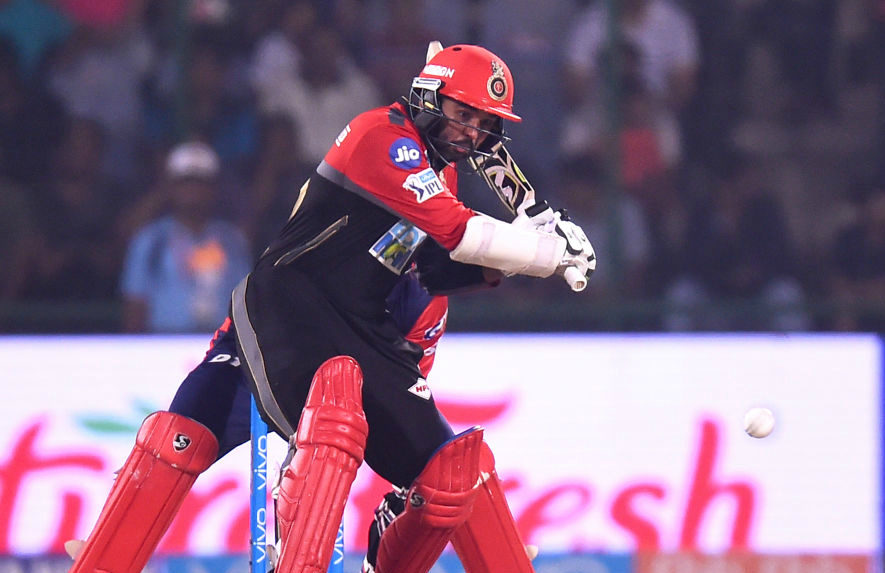 “We knew if Gayle and Rahul got set at the crease, their total could go well beyond 180 or 190. My plan for them was to hit the right lengths and use my strengths – pace and bounce,” Yadav said after the match. “I tried to bowl wicket to wicket, give them no room to play and encouraged them to play me on the front foot. With full support from my captain and teammates, I was able to execute my plans.”

“He has been rewarded as well as he is now part of the Indian team in all three formats … I have been part of the bowlers’ meetings and whatever plans we have made he has been executing, something that is very special,” he added. 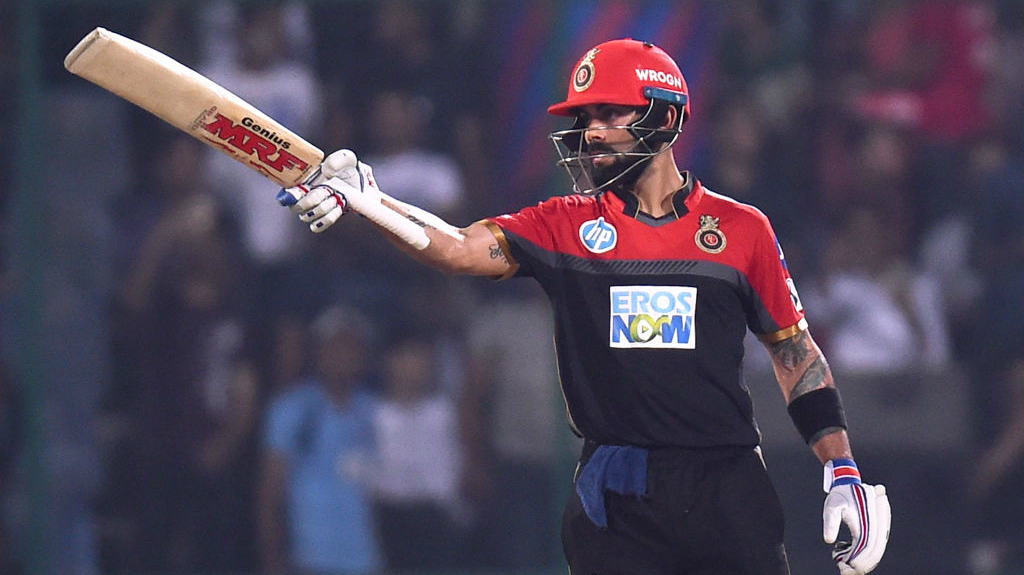 Bangalore, who have 10 points from 12 games are in with a realistic chance of making the play-offs and their captain, Kohli, believed that it was a matter of winning the last two games – against Sunrisers Hyderabad at home on May 17 and Rajasthan Royals in Jaipur on May 19.

"It wasn't a professional effort at all"

“The last week has been crazy. We thought we were down and out. Suddenly the table opened up. Now we just need two wins from two,” he said.

Punjab had lost their frontline spinner Mujeeb Ur Rahman to a finger injury in their last match against Kolkata Knight Riders and Kohli was aware of this chink in Punjab’s armour. “[The toss was] very important, having seen results at this ground and knowing they didn’t have their spinner,” he said. “We had chased 180 in the last game and we were in a good space coming into this. We want to take responsibility as batsmen – you won’t always win the toss. We fancy chasing big totals as well. We love taking responsibility.” 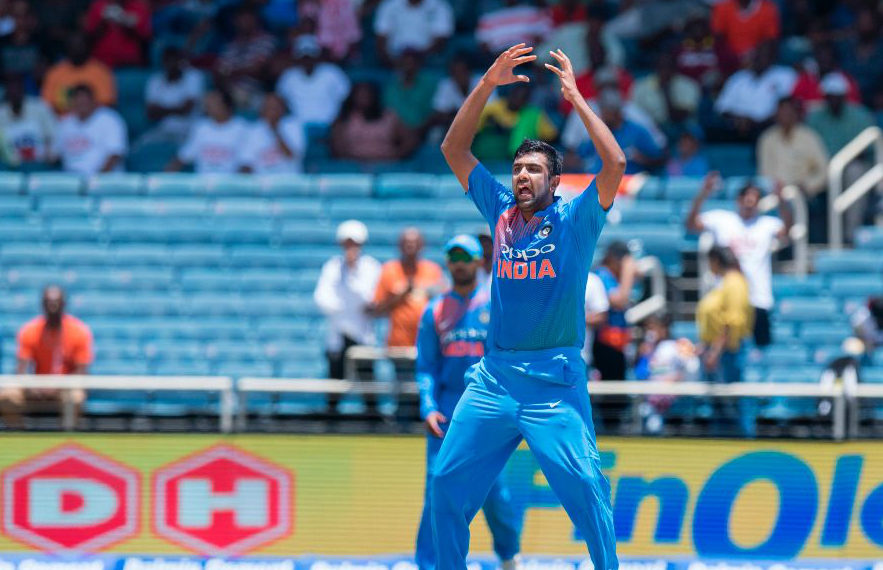 Ashwin blamed the batsmen for the disappointing show in Indore

A disappointed Ravichandran Ashwin, the Punjab captain, was particularly hard on his batsmen. “It wasn’t a professional effort at all. That’s been the story. It’s the bowlers who have got us the points. We’ve to try and make sure we lift ourselves,” he said. “Aaron Finch, Marcus Stoinis and others who we have been trying out are all very good batsmen. We hope that they come good in crunch situations from here on.”

This was Punjab’s third loss in a row, and they’ve lost their early momentum. They now play Mumbai Indians on May 16 and Chennai Super Kings on May 20, both being away games.

“To be honest, we haven’t been one of those champion sides in this league. We have been a side that has punched above its weight and I expected a run like this to happen to us, but not this much. Probably, I thought, we would have won a game or two more and got to 14 or 16 points, but that has not happened. We have lost three on the bounce now and hope we don’t lose the fourth.”