The match against Delhi Daredevils was billed as a Gambhir v Kolkata encounter, given that the opener had spent seven years of his IPL career leading Kolkata. However, Nitish Rana’s commanding half-century and Andre Russell’s belligerent 12-ball 41 helped the hosts post 200-9 before Narine and Kuldeep Yadav shared six wickets to complete a 71-run win. 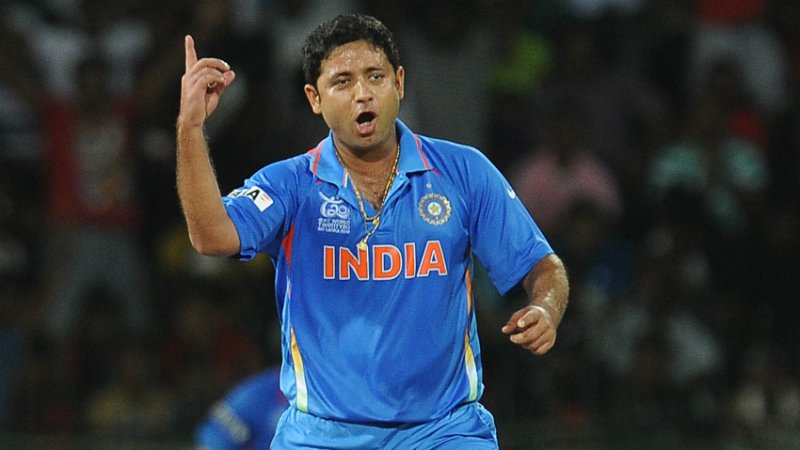 Kolkata tend to rely on their three wrist spinners, Piyush Chawla, Narine and Yadav, and more often than not, it works. Despite it not being a typically low and slow Eden Gardens surface, they did their bit on Monday, April 16.

Narine became the 11th bowler to get to 100 IPL wickets. His 3-18 took his tally for the season to seven wickets in four outings, earning him the purple cap. With his action reported yet again during the PSL, he came into the IPL under a cloud, and the wickets should boost his confidence.

“I don’t think I am a 100 per cent as yet,” said Narine. “I am doing the basics and keeping it as simple as possible so I don’t get too crowded in my mind. I am different to an ordinary spinner but I think it is based on accuracy and obviously the pace and the line.” 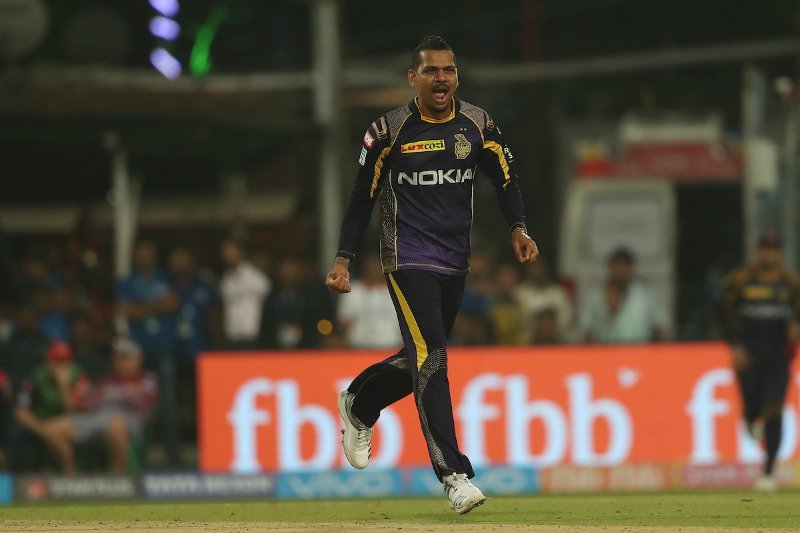 Jason Roy, coming off a matchwinning 91, was thwarted in the first over by Chawla, while Narine and Yadav picked up crucial wickets in the middle overs.

“Wrist spinners are picked in the IPL for a specific purpose,” said Dinesh Karthik, the Kolkata captain, hailing his “top quality” trio. “They bring a bit of speciality into it and they do a good job for us.”

It has been a mixed bag for Karthik in his first stint as IPL captain, but it was one of those days when all the changes he made worked like a charm.

“There are days when you don’t win, there are lots of thoughts in your mind,” he said. “I am getting used to it, but that’s the beauty of captaincy.

"You need to learn to balance these thoughts and try and separate your batting from your captaincy."

Giving the bowlers a formidable target to defend was Rana’s feisty 35-ball 59. As vital was the push Russell gave. Kolkata, after 14 overs, were 123-4 and it seemed they might fall short of a par score. Russell, then, smoked six sixes in 12 deliveries as the hosts collected 54 runs in the next three overs.

Gambhir admitted that the bowlers could not quite execute the plans they had for the Jamaican. “Sometimes when someone like Andre Russell starts to take on a bowler, it becomes really tough. We had different plans for him, we could have bowled round the wicket as well. A lot of balls we bowled into his radar and we know the strength that he has got.”