England’s 17-year wait for Test series victory in Sri Lanka ended on day five in Pallekele, and Joe Root has now called for his side to ‘set the trend’ rather than ‘follow suit’ after his side unflinchingly spun and swept their way to a 57-run victory.

Moeen Ali took a brace on the final morning, while Jack Leach completed his debut five-for in the format with the scalp which sealed victory. England wrapped up proceedings bright and early, their tweaking trident accounting for every wicket in the fourth innings.

Root was in buoyant mood, lauding his team’s more unorthodox approach. “We said we would play in a certain way and we have backed that up,” he said. “That is the most pleasing thing.” 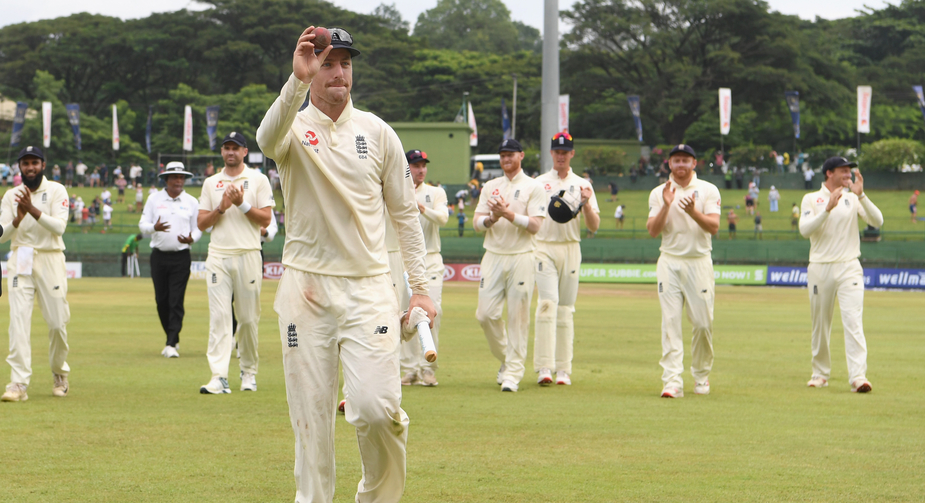 England persisted with an aggressive batting approach despite mixed results on day one of the first Test, when they went into lunch 103-5. England’s run-rate was an impressive 3.83 in the first innings, and this ramped up to a steep 4.28 in the second, Root himself contributing toward the change of velocity with his magnificent 146-ball 126.

“Test cricket is developing all the time”, Root said to BBC Sport. 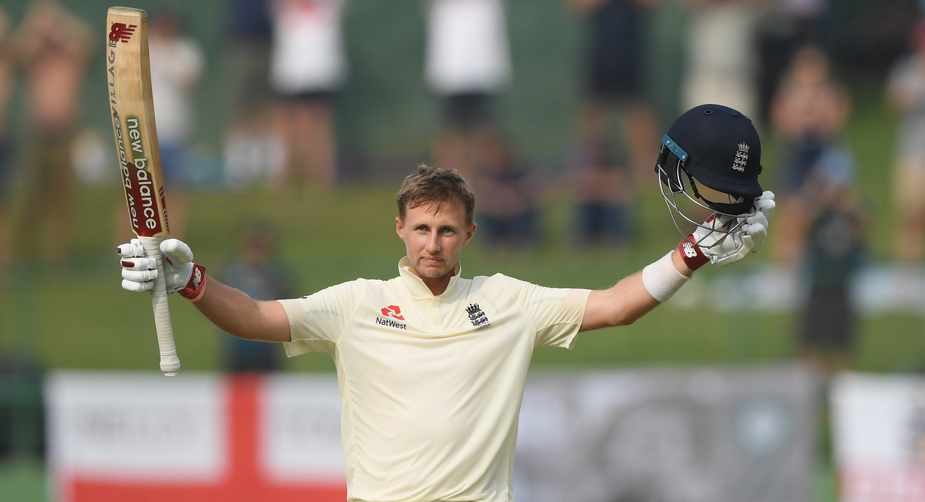 “We said we would come and play in a certain manner after other sides have come and played how they would play in their home conditions. We have done it many times before.

“It is time for us to try and set the trend instead of following suit. This was an opportunity to do that and it’s great to see it pay off so far on this trip.”

This notable change in approach was testament to the comments Root made prior to the series, in which he called for a ‘bold’ and ‘courageous’ mindset ahead of a potentially ominous tour. 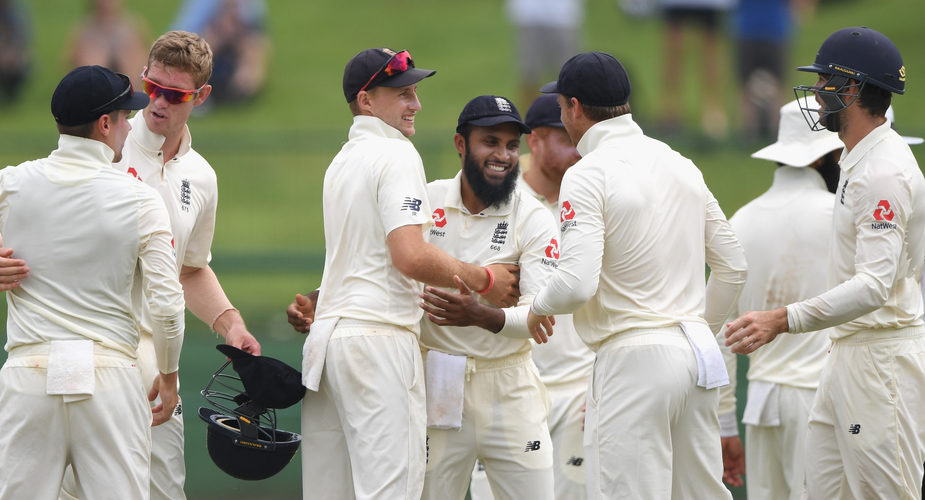 What can not be understated is the profound impact of Leach, who has 13 wickets in the two Tests, alongside Moeen who has 14 and Rashid who has chipped in with seven. In Pallekele, 38 wickets in the match came courtesy of spin, making it Test cricket’s most fruitful match for spinners. With many tipping the likes of Akila Dananjaya to skittle the English in this series, Root’s spinners came up trumps with a magnificent second Test showing.

“The three of them complement each other beautifully,” said Root. “Jack gives a lot of control, and the fact that they all spin the ball differently does help. It brings a lot of variations and gives the batters something to think about all the time.

“When pressure is building at one end, it allows Mo and Rash to be really aggressive: change the game and take important wickets, which they’ve done on so many occasions. 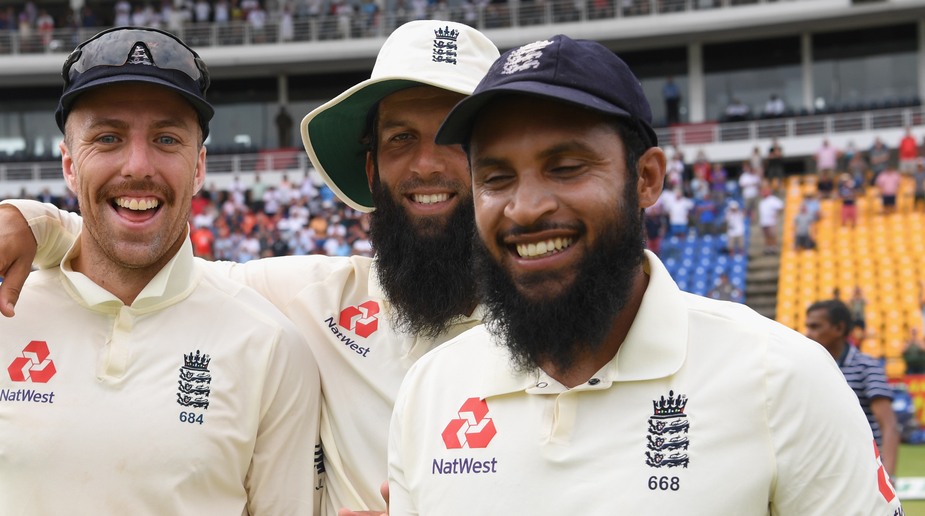 England’s spin trio have been at their potent best

“The impact Jack’s had, the way he’s performed on these surfaces and has shouldered that pressure for someone who has not had a huge amount of experience, has been brilliant.”

Newcomers Ben Foakes and Rory Burns have also both had success on the trip, the former currently holding the berth of top run-scorer in the series, and Burns having done enough to stamp down the vacant opening spot as his own, for now, with a second-innings half-century.

Root insisted that those who missed out on selection are still firmly part of the team’s plans, including the likes of Chris Woakes and Stuart Broad – seasoned home-condition performers – and Jonny Bairstow, who sat out the first Test through injury and couldn’t prize his way back into the line-up after Foakes scored a wonderful debut century in Galle. 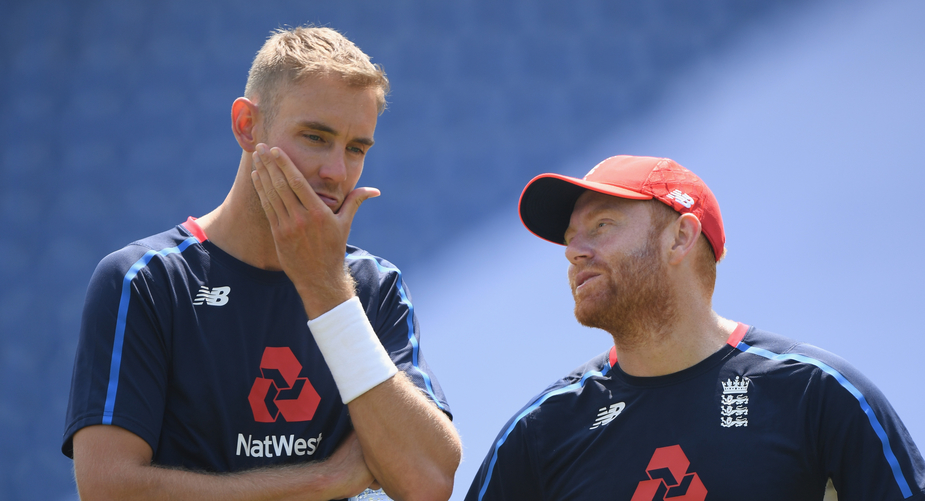 “It’s not about the 11 guys, it’s about the full squad – the work that they’ve done, the pressure they’re putting on the guys in the starting XI to keep improving.

“They’re driving the standards up all the time. Having that strength in depth has been a massive contributor to these wins.”