Virat Kohli stood by India’s team selection for the second Test in Perth, which they lost by 146 runs, allowing Australia to draw level at 1-1.

Taken by a green surface at the new Perth Stadium, India went in with four quicks. However, some indisciplined bowling at the start and a surface that wore down meant the fast bowlers found mixed success. Every session seemed to stress how much they missed having a spinner, especially when Australia’s Nathan Lyon finished with eight for the match and the Player of the Match award.

Ravichandran Ashwin had been ruled out with injury, but Kohli didn’t think he would have been an automatic selection in the conditions had he been fit.

Congratulations to Australia on this very comprehensive win. India will need to believe in themselves, learn from their mistakes and comeback stronger in Melbourne

“Yes, we could have considered (Ashwin, if he was fit),” he said after the match on Tuesday, December 18, adding. “If you see, the rough didn’t [offer spinners] much assistance. It was just the pace on the ball that Lyon bowled that he got the wickets.

“We didn’t want to think that we definitely wanted to consider a spinning option on this pitch, especially having had a look at the pitch on day one and how we thought it would play on the first three days – it exactly played out that way. We thought a fast bowler is going to be more productive and more helpful.”

Among the fast bowling quartet of Mohammed Shami, Jasprit Bumrah, Ishant Sharma and Umesh Yadav, the first two stood out. Shami finished with career-best figures in Australia’s second innings and Bumrah was unlucky not to have more wickets against his name. Yadav, though, went for 2/139 runs in the match, proving especially expensive in the second hit. 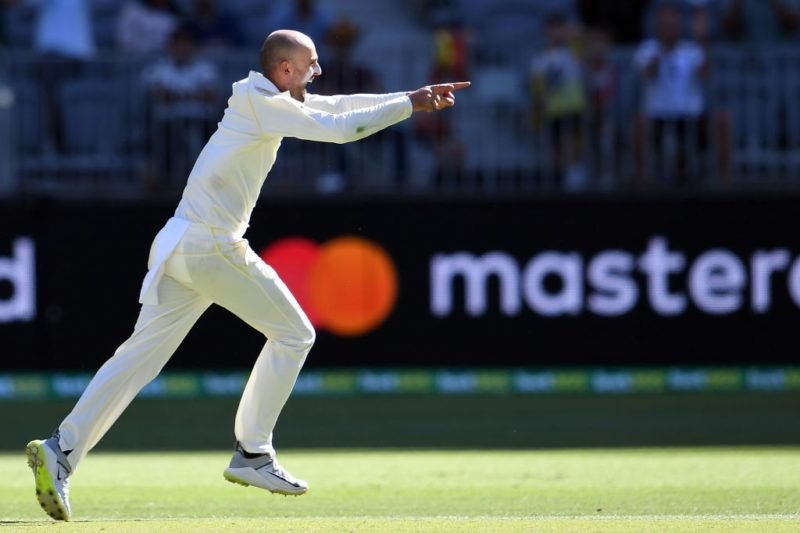 Nathan Lyon, who picked up the Player of the Match award for his haul of eight wickets, proved the value of a spinner

The were questions about why Bhuvneshwar Kumar, who could exploit the movement on offer, wasn’t included, and Kohli put it down to lack of match time. Kumar, who missed the England series with a back injury, hasn’t played a Test in 11 months – and hasn’t been given the chance to play in first-class cricket with his state side or the India A team either.

“Bhuvi [Bhuvneshwar] hasn’t played a lot of four-day cricket recently and Umesh took 10 wickets in his last Test and was in good bowling rhythm,” the India captain explained the selection.

Backing his attack, he added, “In the past, when we have played four quicks, we definitely haven’t been as consistent as we were in this game. They were pretty accurate, pretty consistent, and, as I said, we were pretty convinced about going in with four fast bowlers looking at the conditions. I think they did pretty well.”

India’s other big concern is the opening pair. With Prithvi Shaw ruled out by injury, they’ve called up Mayank Agarwal, who could potentially replace one of KL Rahul or Murali Vijay. The captain, though, said it was important to back the players.

“You just have to keep backing them and keep telling them that they belong and they are good enough to perform. It is not even giving someone individual goals. It’s just telling them that this is what we require as a team from the opener and this is the role that needs to be fulfilled.

“There’s not much that you can say, to be honest. You just have to be confident as a side and believe that the role that has been given, that will be fulfilled and individuals to a certain extent have to take responsibility for that. The guys are obviously looking forward to taking that responsibility.”