Following the landmark series loss to India at home, Tim Paine, Australia’s Test captain, concluded that during the series “India outplayed us”.

A washout on the final day of the Sydney Test left India unable to take the ten wickets they needed for victory and so the match was drawn. However, India’s 2-1 lead from the previous Tests gave them an impressive series win – the first India team to emerge victorious in Australia.

Tim Paine’s short tenure as Australia’s Test captain since the ball-tampering scandal in South Africa last year has yielded few happy moments. He has won only one of the seven Tests in which he has led – the sole victory coming in the recent Perth Test which had levelled the series. 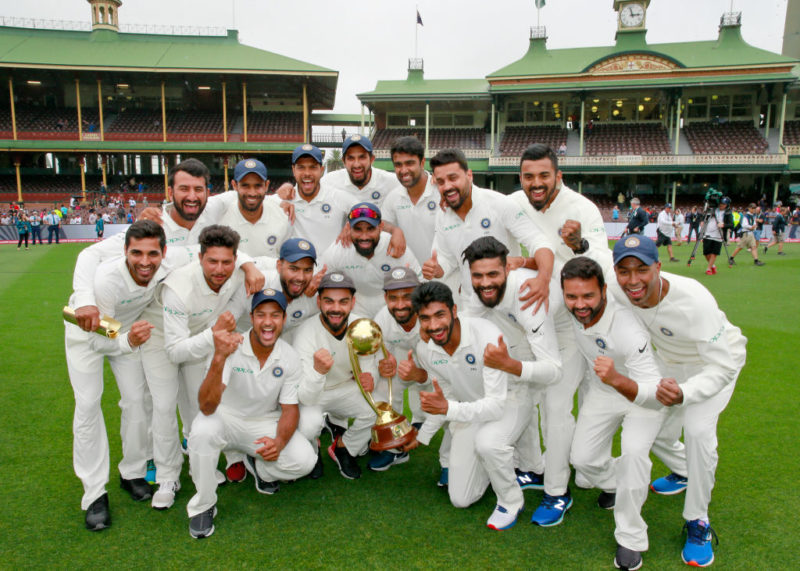 The Tasmanian wicketkeeper said while he thought his team had been outplayed in Melbourne and Sydney, the tone set in the first Test at Adelaide played a significant role in the series outcome, and that if they had won that Test things might have ended in their favour.

Related Story: ‘You better not defend’ — Ashwin recalls angry sledge at Renshaw
“We’re really disappointed,” Paine said. “We know we had some guys missing but we honestly felt coming into this series that, particularly in Australia, we could beat India.

“We honestly felt we let that Test match slip,” he said. “We thought we had a number of opportunities in that Test to get ahead of the game, and when those key moments came up, India outplayed us. 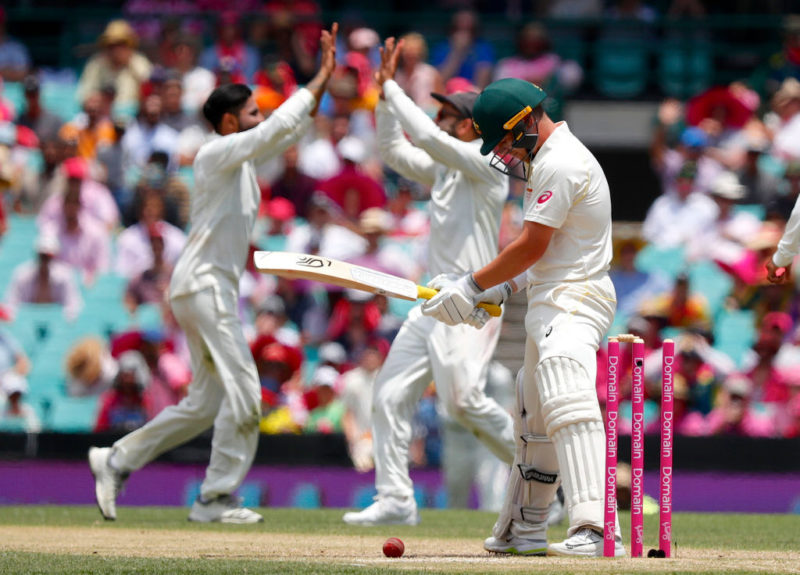 A lack of hundreds hurt Australia

“More often than not, when those big moments came up, Virat scored a century or Pujara scored one or Bumrah bowled a great spell and got them through those moments.”

Paine said that new boys Marcus Harris and Travis Head had played well, but that a lack of centuries hurt Australia.

“Clearly we know we’re not going to win too many Test matches without scoring hundreds,” he said. “But when the guys are in their third, fourth Test matches, it’s hard. We had so many starts throughout this series, it’s just the experience of learning how to convert them. 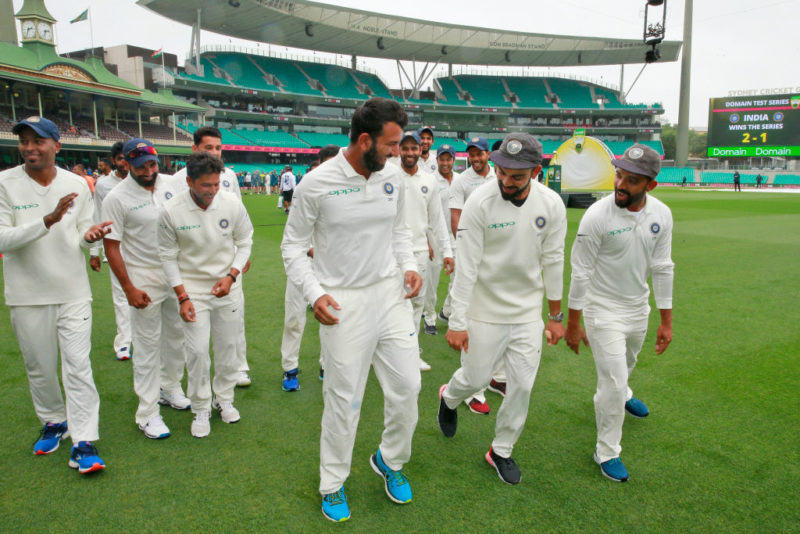 Cheteshwar Pujara and Virat Kohil, along with Jasprit Bumrah, made key contributions for India, felt Paine

“(And the Indian) attack was seriously good. I don’t think in Australia we’ve given enough credit for how relentless they were. It was hard work batting even for seasoned Test players.”

Related Story: ‘India series is a bit like the Ashes’ – Tim Paine
Paine said they will try to take inspiration from the way India played into their two-match Test series against Sri Lanka, which commences on January 24 in Brisbane following an ODI series against India.

“We can learn a lot from the way they went about it and we’ll make sure we do. We’ll have a week off and get ready for the Sri Lanka series. We’ve got faith that the guys around the team are the right guys.”