Justin Langer, the Australia head coach, has called for patience with limited-overs captain Aaron Finch, who is currently in the middle of an extended lean patch in white-ball cricket.

However, he has had fair returns as captain. He led Australia to a 2-0 win in the T20I series in India, and coach Langer backed him to build on that and become ‘destructive’ force with the bat once again.

"That’s a dream come true for me as a kid growing up, watching it on telly, and realising how big it is over there, and how hard it is to win, and being a part of a series like that is the pinnacle for me."https://t.co/PA6HaQ6lYw

“There’s no more destructive player in the world – we talk about Maxy (Glenn Maxwell), Marcus Stoinis, a number of our players who can be so destructive – but when he’s going, he is as destructive as a player as there is in white-ball cricket. We know he’ll come good and we’ll be patient with him”

The series win in India was also Australia’s first against a Test-playing nation in this format since January 2018 and the first in limited-overs cricket in nearly two years.

“Another important part about leadership is that he’s really consistent. We haven’t see any real change in his personality or his attitude around the group, so that’s a real credit to him. That’s why he is the captain of the team.” 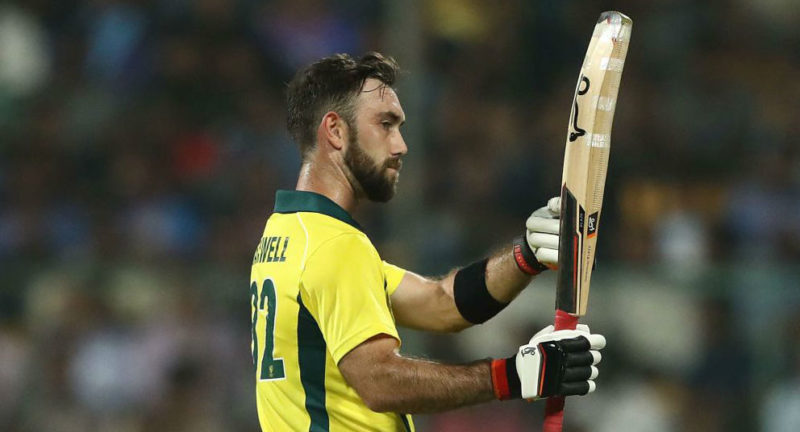 Beating India away from home provided a supreme boost, but it would not have been possible without Glenn Maxwell. His 55-ball blitz of 113* helped Australia stroll past India’s 190-4 in the second T20I.  This, after he had hit a sublime 56 in the first match in Visakhapatnam to clinch his side a low-scoring, last-over thriller.

Despite his belligerent form, Langer turned down talk of him being promoted from No.7 in ODIs. “He’ll be the first to say it, that’s what we’ve been crying out for some time from him,” Langer said. “It just goes to show what he can do. When he does things like that, he elevates himself to a world-class performer.