Racially motivated chanting from Bay 13 – a section of the Great Southern Stand at the MCG – led to spectators being ejected on the third day of the Boxing Day Test match between Australia and India.

According to ESPNCricinfo, multiple warnings were issued following complaints of ‘show us your visa’ taunts directed towards Indian players, and Cricket Australia (CA) notified the spectators that should the chanting continue, then everyone in that section of the stand would be evicted from the ground.

A video released by ESPNCricinfo showed clear audible footage of the ugly behaviour, and it was passed onto CA before being presented to ground staff. 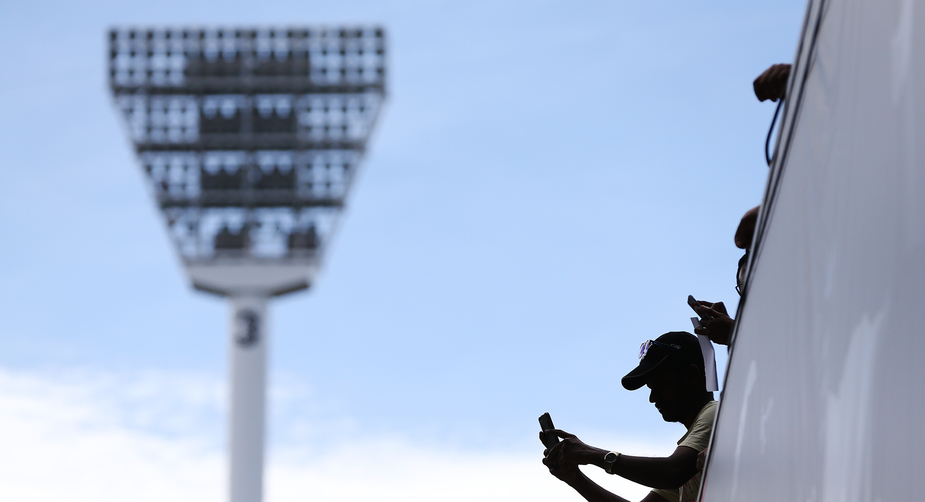 A total of 143,487 fans attended the first three days of the MCG Test

Even after extra stewarding was provided in Bay 13, the chanting did not totally subside and the ground staff took action and proceeded to remove the perpetrators.

The MCG is somewhat renowned for its boisterous crowds and atmospheres, and chants such as ‘Kohli is a w*****’ had gone unpunished throughout the Test. The Indian captain has been subject of boos throughout the match, as was Australian Mitchell Marsh on the first day, something his teammate Travis Head described as ‘pretty poor’.

CA released this statement in regard to the goings-on: “Cricket Australia takes a zero tolerance stance against any form of abuse or racial vilification at any of our matches, whether it be towards fans, players, or staff. Fans are able to report this to stadium staff or security. 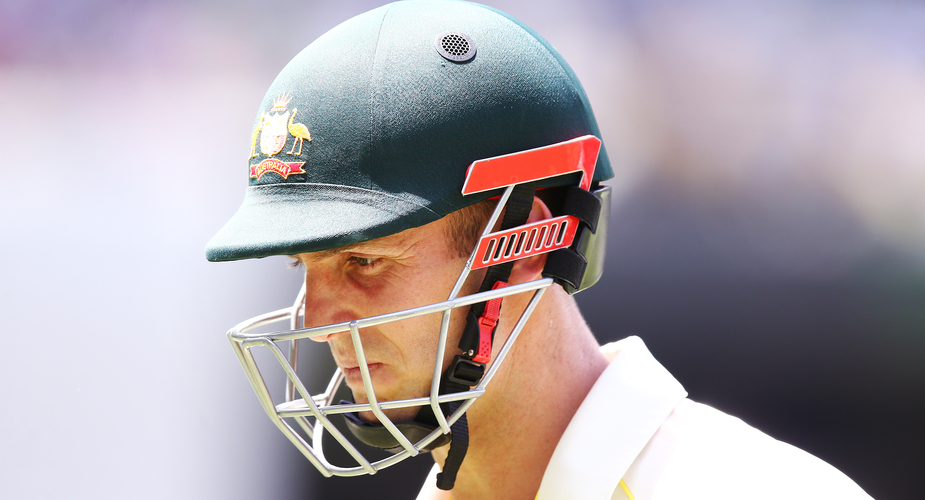 Victoria Police and MCG stadium security monitored the behaviour of the crowd in a section of the stadium today and evicted several fans for inappropriate behaviour. They will continue to monitor the area for remaining days of the Test.”

CA’s ticket and entry conditions clearly state that any conduct ‘which is likely to offend, insult, humiliate, intimidate, threaten, disparage or vilify any other person (including any player, match official, other official or other patron) on the basis of their gender, race, religion, culture, colour, sexual orientation, descent or national or ethnic origin’ will lead to eviction from the ground and ‘possible further action including criminal prosecution.’