As Australia and Pakistan meet in the 2019 Cricket World Cup, we pick a greatest ever composite XI from two teams who have had some illustrious names don their shirt on cricket’s grandest stage.

Australia, being the most successful team in Cricket World Cup history, winning the title a record five times, are well represented here. But while Pakistan have only claimed one title, in 1992, they still have some standout players who were difficult to ignore.

Find out who made the cut below. 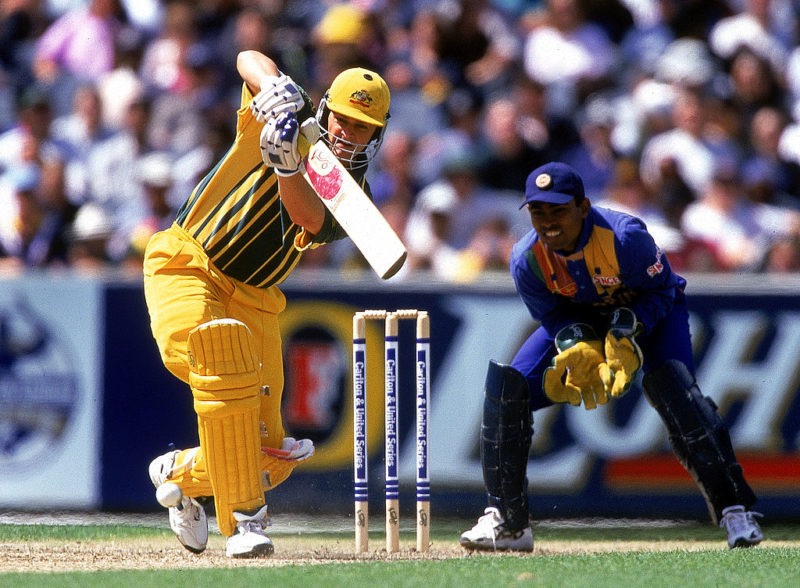 Adam Gilchrist of Australia in action in 1999

Opening the batting for Australia’s victorious 1999, 2003 and 2007 campaigns, the wicketkeeper batsman saved his match–shaping best for World Cup Finals. A tournament–settling 149 in the damp 2007 finale followed a brace of aggressive fifties in the two previous finals. Gilchrist also holds the record for the most World Cup catches.

With 659 runs coming at better than a run a ball, Hayden dominated the 2007 tournament. Hundreds against New Zealand, West Indies and South Africa – that last one coming off only 66 balls – bulldozered the path to Australia’s fourth World Cup win and proved that ‘Haydos’ could bully the best of them.

A two-time World Cup winning captain whose finest hour came in the 2003 final where he hit a brutal 140* against India, racing from 50 to 100 in 29 balls. With 1,743 runs placing him second only to Sachin Tendulkar in the World Cup run-scoring charts, Ponting also has the most outfield catches of any player in the tournament’s history. 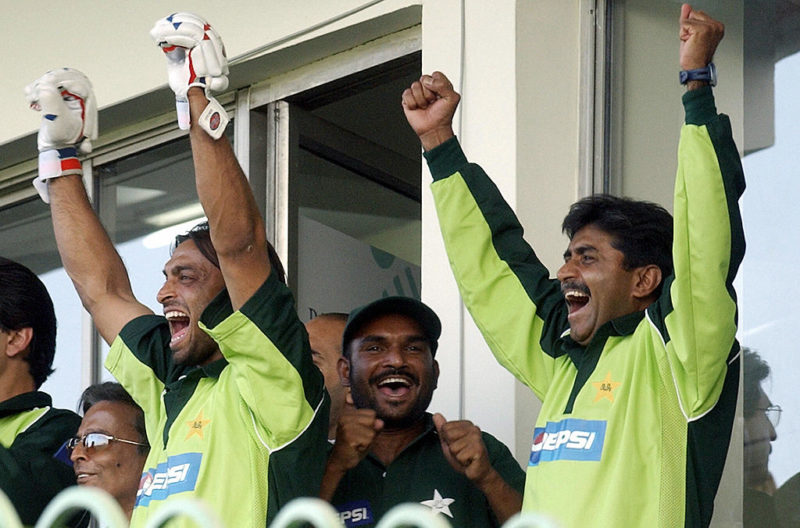 Miandad played in all of the first six editions of the World Cup but it was on the fifth that he left a truly indelible mark: his six half centuries a foundation upon which Pakistan built their 1992 victory. A crucial 58 in the final in partnership with Imran Khan steered his side to what proved to be a match-winning total of 249-6. 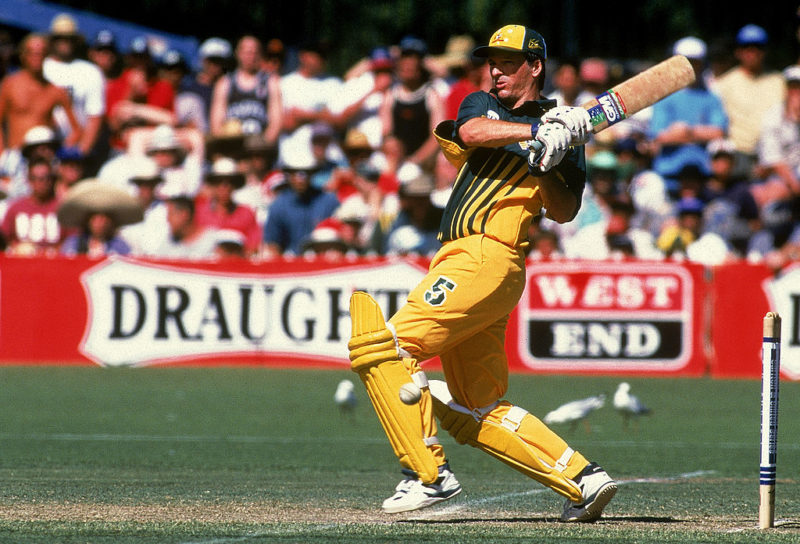 Steve Waugh was a reliable presence and a fine leader

When it comes to the greatest World Cup innings, Waugh’s 120 not out against South Africa at the 1999 tournament is right up there. Teetering at 48-3 in a must win game, Australia’s captain guided his team to their 271 target with two balls to spare. A more than handy bowler, Waugh took 27 World Cup wickets, including two in the 1987 final.

An ODI specialist who finished his career with a World Cup average of 103, Symonds was a key component of Australia’s dominance in the noughties. A score of 143 against Pakistan in their 2003 opener set the tone for a tournament where the Aussies went unbeaten.

The great all-rounder’s form rose to another level for World Cup cricket, his bowling average dropping from 26.61 to 19.26 and his batting average increasing to 44.75 from 33.41 overall. Imbuing Pakistan’s 1992 side with the ‘cornered tigers’ mentality, Imran’s leadership and batting at No.3 propelled them to their only World Cup win. 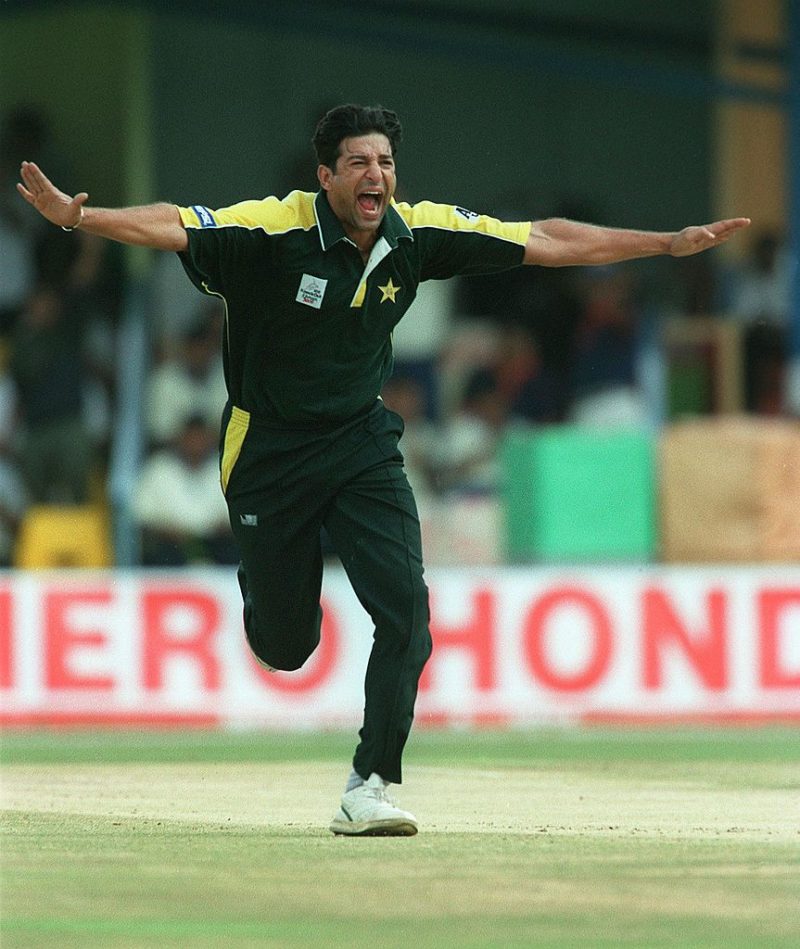 A seminal spell of reverse swing in the 1992 final sealed Akram’s place in World Cup history. Having in his first spell dismissed the dangerous Ian Botham, the left-armer returned to bowl Allan Lamb and Chris Lewis in consecutive balls and in so doing landed a fatal blow on favourites England. Also the skipper for Pakistan’s run to the final in 1999, he took 55 World Cup wickets, the second most by a fast bowler.

Anonymous in the 1996 final, bowling ten wicketless over for 58 runs, Warne returned to bend the latter stages of the 1999 tournament to his will. Four key top-order wickets in the tied semi-final against South Africa coupled with 4-33 in the final against Pakistan and the trophy belonged to Australia. 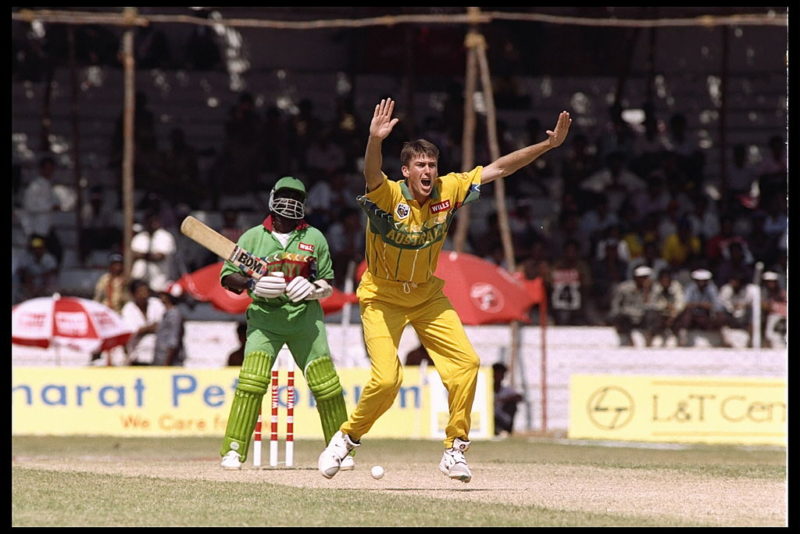 Glen McGrath appeals for an lbw

Incomparable in World Cup cricket, McGrath has the most wickets in the tournament’s history with 71. A three-time winner, the metronomic fast bowler bowed out from all forms of cricket with a Man of the Tournament showing in 2007, taking a record breaking 26 wickets in that edition of the competition.

Frighteningly quick, Akhtar burst onto the scene at the 1999 World Cup. Three wickets, all bowled, against New Zealand in the semi-final earned him a Man of the Match award as Pakistan progressed. He is perhaps best remembered for bowling the first recorded 100 mph delivery in a 2003 World Cup group game against England.