Jonny Bairstow admitted it was “a bit strange” to ask fans to stop booing David Warner and Steve Smith at the Cricket World Cup.

Smith and Warner have faced a hostile reception from fans during the tournament so far after returning to the Australia set-up following 12-month bans for their roles in the ball-tampering scandal in South Africa last year.

India captain Virat Kohli even asked sections of Indian supporters to stop booing Smith during their game with Australia at the Oval. But Bairstow, writing in his column for The Telegraph, said it’s “a bit pointless” to ask fans not to boo the Aussie pair.

“I’ve read that Justin Langer, the Australia coach, and Virat Kohli have asked supporters not to boo Smith and Warner. I’m not sure that makes any difference. The fans will react however they want, particularly in the Ashes (which begin later this summer).” 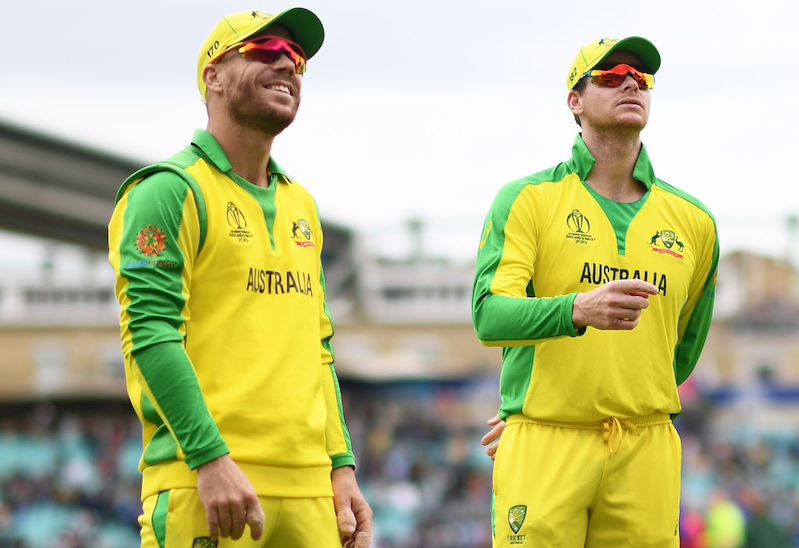 England opener Bairstow struck up an unlikely friendship with Warner in the 2019 Indian Premier League. He said his Sunrisers Hyderabad team-mate was an “amazing cricketer” but that it was naive to think, after the treatment of Stuart Broad in Australia in recent times, that fans won’t voice their displeasure.

“There is a fine line as well. There was a time not that long ago when the then-Australia coach, Darren Lehmann, was telling the Australia crowd to send Stuart Broad home crying.”

“I’m sure it was not meant maliciously but for Australians then to say ‘do not boo these guys’ is interesting. It has to work both ways.”

Bairstow’s comments come ahead of England’s game against Australia at Lord’s on Tuesday, which gets underway at 10:30am.