The ICC Cricket World Cup 2019 in England and Wales kicks off on May 30 where England take on South Africa. It will conclude on July 14 at Lord’s.

Here’s everything you need to know about the Cricket World Cup Schedule, dates, predictions, previews and television coverage. 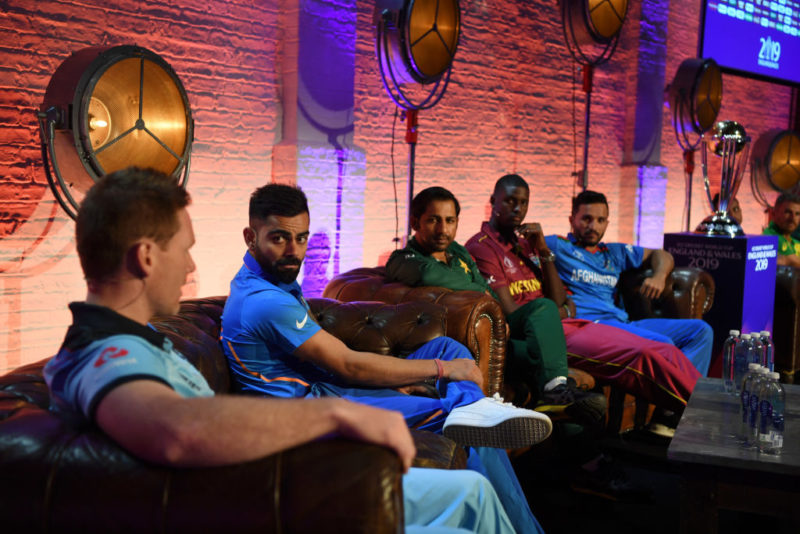 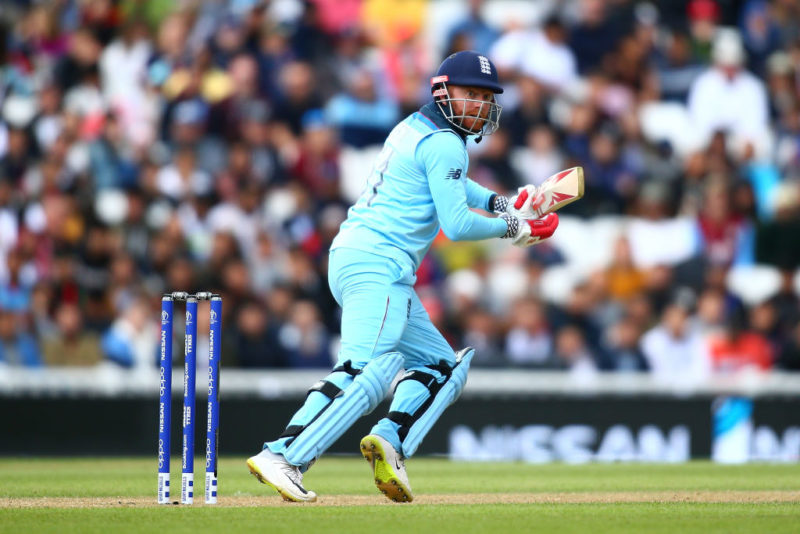 Discover tips, previews and predictions for the Cricket World Cup below:

What channel are Cricket World Cup matches being shown on?

Sky Sports (subscription required) will broadcast all Cricket World Cup matches live for UK viewers. The majority of matches start at 10:30am but each Saturday there’s a double match-day, one of which will be a day-night fixture with a 1:30pm. A list of official broadcasters worldwide can be found on the ICC’s website.

In the UK, highlights of every Cricket World Cup match will be televised on Channel 4 throughout the tournament.

How can I follow the Cricket World Cup on wisden.com?

Expert opinion: Insightful reads from some of the finest writers in the game, including columns by Lawrence Booth, Jo Harman and Phil Walker. See opinion

News, views and previews: Stay in-the-know with the the latest stories

Podcasts: We’re doing daily podcasts throughout the Cricket World Cup, supplemented by some weekly specials. We have a fantastic guest list lined up too. You can listen to all our podcasts here