India are looking for their second World Cup crown of the decade. We examine how they are shaping up ahead of the tournament.

The triptych of Sharma, Dhawan and Kohli is incomparable (42 ODI hundreds between them since the last World Cup) and in Jasprit Bumrah they have the No.1 ranked ODI bowler. But spin could hold the key. The left-arm wrist-spinner Kuldeep Yadav showed last summer at Trent Bridge, when he took 6-25 in a rare England defeat, the damage he can do when there’s a bit in the pitch for him, and the leggies of Chahal and left-arm darts of Jadeja ensure they have all bases covered.

51: The percentage of India’s runs scored by Rohit Sharma, Shikhar Dhawan and Virat Kohli since the 2015 World Cup – the highest proportion scored by a team’s leading three runscorers in that period.

After sailing through the group stage, their top three are nipped out early in the semis, exposing their middle order who have had precious little time in the middle and Dhoni, unable to find the middle like he used to, can’t see them home.

“He is the one person who knows the game inside out, who understands the game from one to 300 on the field,” Kohli recently said of his predecessor as captain. Dhoni is under pressure, with his scoring rate dipping appreciably of late, but Kohli is in no doubt who he wants in the middle when the big matches reach crunch time. 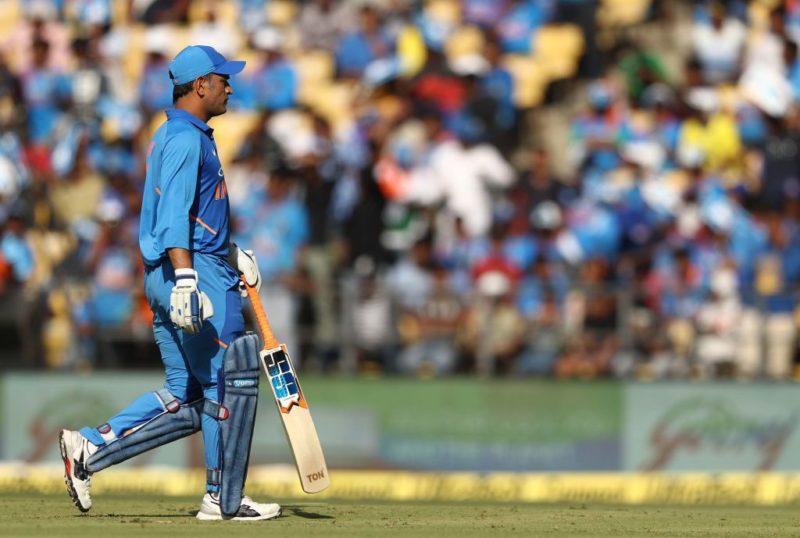 Leading wicket-taker when India won the 2013 Champions Trophy in England, Jadeja is not an automatic pick but he rarely goes through a series or tournament without making some kind of impact, whether it’s a sword-wielding celebration, a kerfuffle in the players’ tunnel or a metronomic spell of left-arm spin which strangles the opposition. 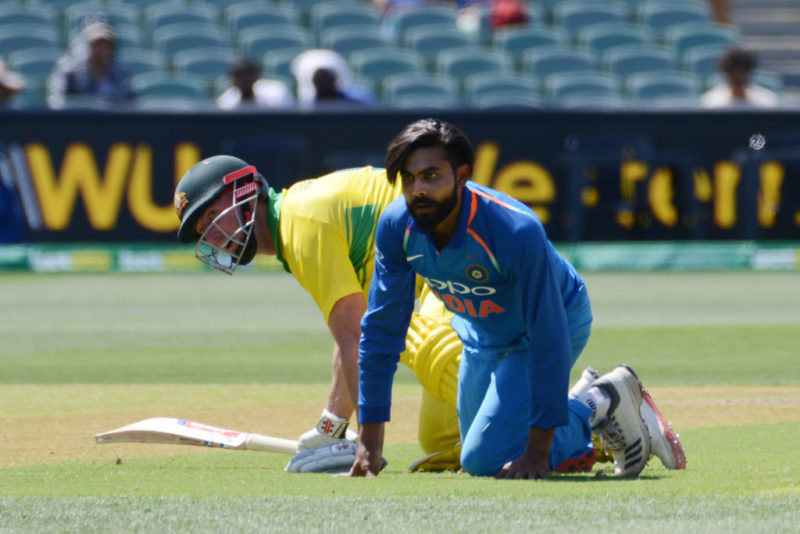 Your next favourite player: Hardik Pandya

The box-office all-rounder Indian cricket has been yearning for since the retirement of Kapil Dev. Unapologetically flashy, Pandya embodies the IPL generation, and he’s a serious cricketer too. His bowling needs improvement but he hits the ball miles, as shown by his 76 from 43 balls in the 2017 Champions Trophy final defeat to Pakistan. 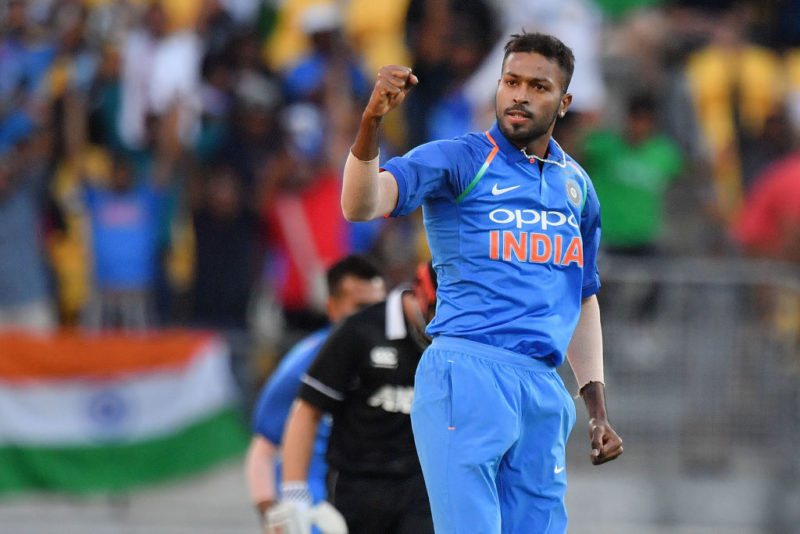 With a little help from my friends
Kohli was imperious in England last summer, scoring 593 runs at 59 in the Tests and 191 at 64 in the ODIs, yet finished both series on the losing side. That was down to a lack of support from his friends in the batting unit. Better is required if Kohli is to lift the trophy.