Samuel Hunt gives the low-down on the ICC Cricket World Cup captains who will be bidding to steer their side to glory when the tournament commences on May 30.

All 10 nations competing in the 2019 Cricket World Cup will be looking for strong leadership from their skippers as the biggest tournament in cricket arrives on English shores. Michael Clarke guided Australia to a World Cup win on home soil four years ago, and Eoin Morgan will be looking to do the same for his rampant England side this time around.

Here are the 10 Cricket World Cup 2019 captains aiming to lead from the front. 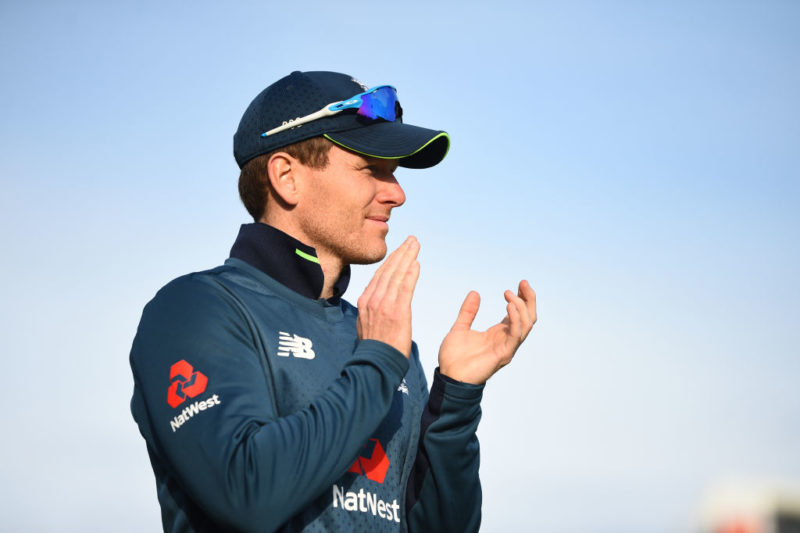 Eoin Morgan pioneered a disastrous campaign in Australia and New Zealand, where England crashed out at the group stages. His side won just two matches and were knocked out in dismal fashion by Bangladesh, losing by 15 runs.

However, Morgan has overseen a white-ball revolution since that competition was brought to a premature end. They have surged towards the top of the ODI rankings and created a promising platform for future success.

Morgan himself has since become England’s leading run-scorer in ODIs, and currently has 12 ODI hundreds alongside a considerable 6,977 runs.

He now has the chance to lead his England team to redemption in front of their home crowd in the coming weeks. 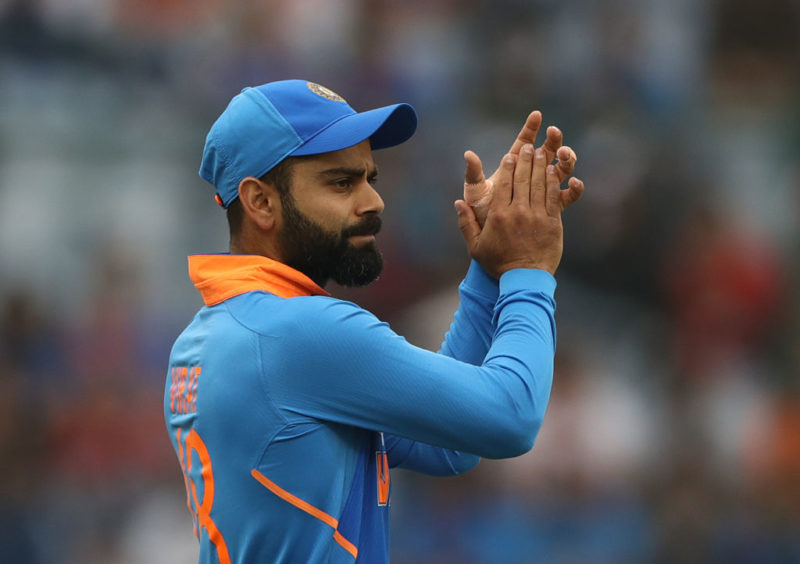 Virat Kohli will be looking to bounce back from his disappointing IPL captaining Royal Challengers Bangalore.

The India captain will also be searching for his second World Cup win having been a part of his country’s successful campaign in 2011. They reached the semi-finals four years ago before being knocked out by eventual winners Australia.

Undoubtedly, Kohli remains outstanding with bat in hand and has over 10,000 runs in the format, but can he steer his nation to World Cup glory? 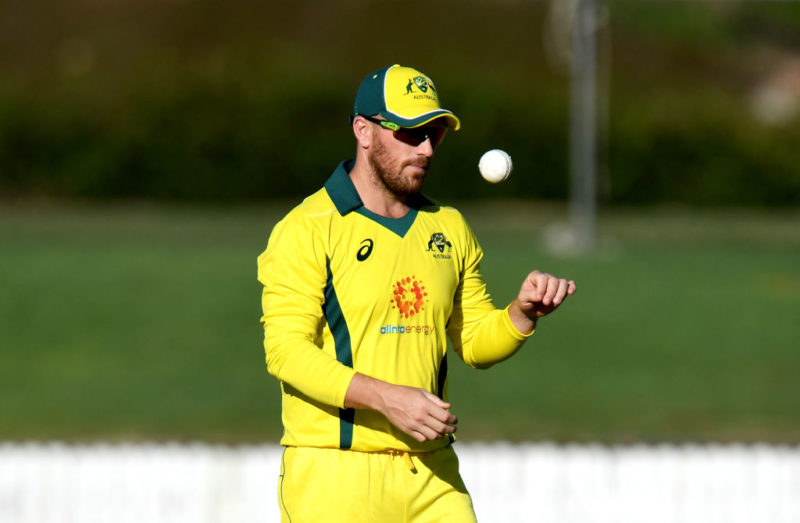 Australia have performed well since Finch’s arrival as captain

Australia and Aaron Finch will attempt to retain their World Cup after a formidable win in 2015.

The returns of Steve Smith and David Warner are likely to bolster Australia’s efforts, but they have already been rejuvenated under Finch, whitewashing Pakistan in a 5-0 series win in March after a historic 3-2 series win over India.

An indifferent four years of ODI cricket since their World Cup success has seen them slip to fifth in the ODI rankings, but Australia seem to be peaking at just the right time. 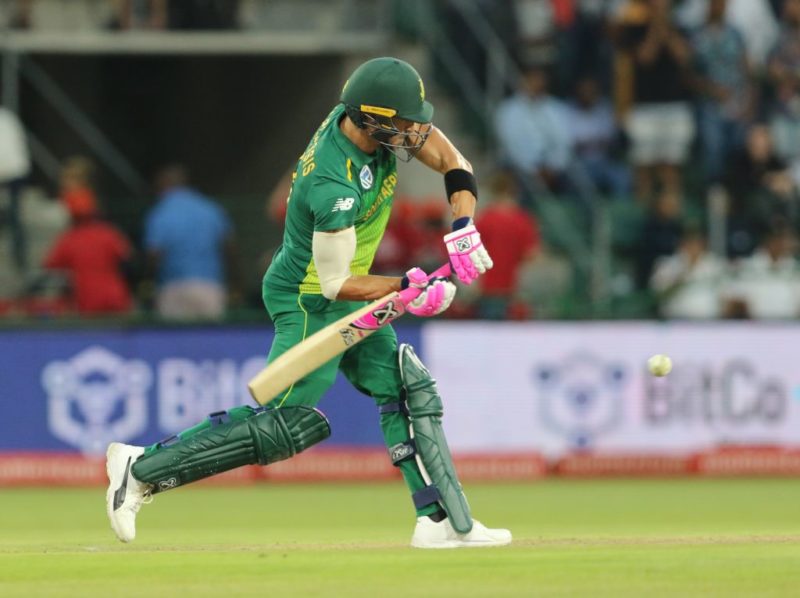 Faf du Plessis leads a South Africa team who have made a habit of failing on the big stage. They were gutted to miss out in 2015 after losing a tight semi-final encounter with New Zealand by four runs.

Du Plessis remains a reliable asset to the Proteas, averaging 46.54 in the 50-over game with 11 hundreds.

His team enter the World Cup frame off the back of a 5-0 series victory against Sri Lanka, meeting England at the Oval in the tournament opener on May 30. 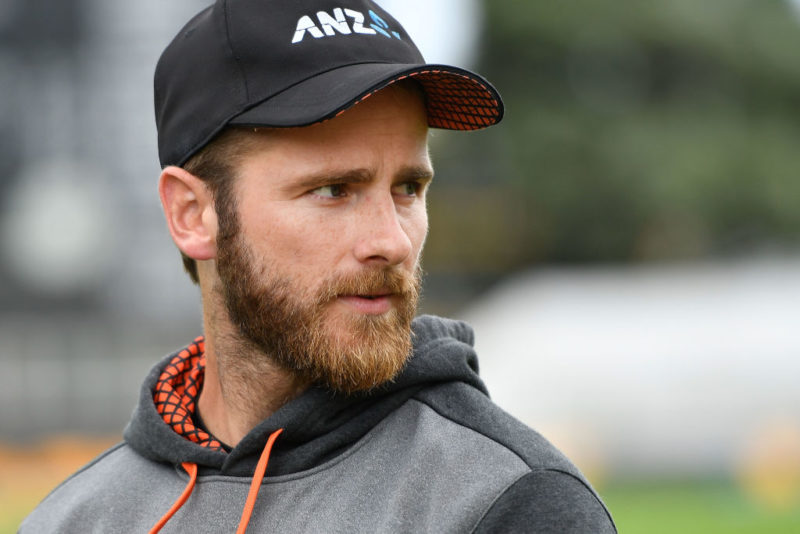 New Zealand will be looking to avenge their World Cup final defeat to Australia, where the Kiwis collapsed and handed Australia a routine win.

There may not be a better man to lead them than Kane Williamson, fresh from helping Sunrisers Hyderabad to the IPL semi-finals. Williamson remains a powerhouse of the game and his ODI record is not to be underestimated – he has over 5,000 runs and 11 centuries.

Fresh from a 3-0 ODI series victory over Bangladesh, New Zealand will more than fancy their chances this summer. 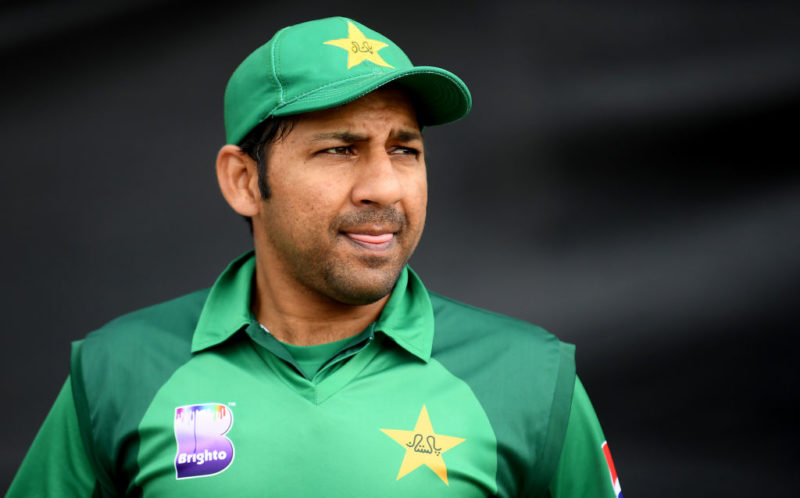 Despite scoring plenty of runs, Sarfaraz Ahmed’s Pakistan have struggled in ODIs

After a tough series against England over the past two weeks, Pakistan may be feeling the heat. Despite scoring over 340 on three occasions, they were unable to record a win.

However, nobody saw them and Sarfaraz Ahmed coming two years ago in England when Pakistan upset the odds and thrashed India to win the 2017 Champions Trophy.

Sarfaraz found some form with the bat in the final ODI against England, scoring 97 from 80 deliveries.

He will have to make certain that Pakistan are much sharper in the field should they wish to compete at this year’s Cricket World Cup. 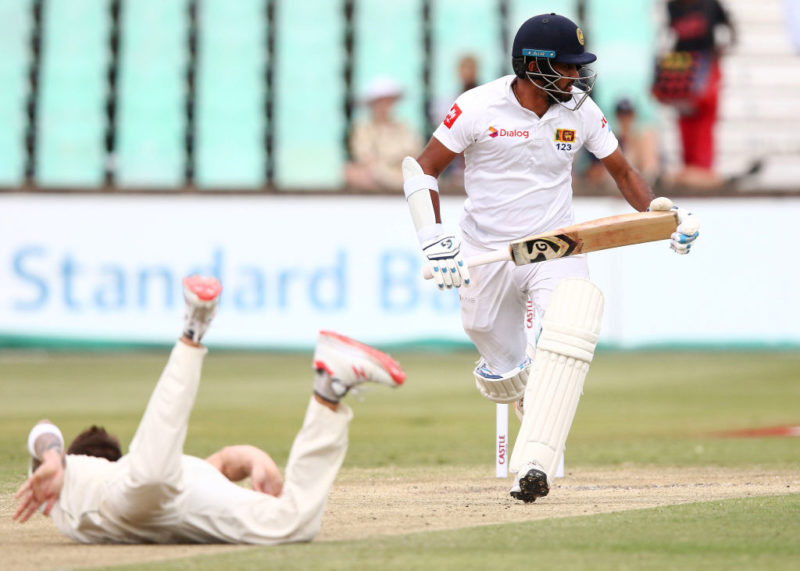 Karunaratne has only featured in 18 ODIs for Sri Lanka

Having made his first ODI appearance in over four years in Sri Lanka’s win over Scotland on Tuesday, Dimuth Karunaratne leads a much-changed Sri Lanka team into the World Cup. They will be looking to enjoy a campaign similar to that of 2011, when they made the final.

While Karunaratne does not boast the best track record in coloured clothing – he averages just 20.53 in 18 ODIs – he now has the almighty task of helping the ninth-ranked ODI side compete against the world’s best. 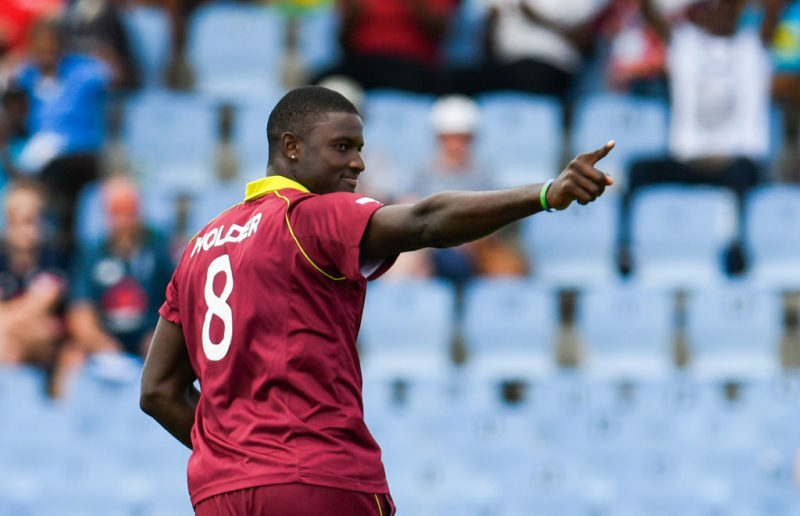 Jason Holder has been in fabulous form for West Indies

Jason Holder will lead West Indies as they look to improve on a quarter-final exit four years ago.

The all-rounder has been in the form of his life in the Test format, leading Windies to a series victory over England in early 2019. He also led his side to an entertaining 2-2 draw in the following ODI series, and remains one of their most reliable performers with both bat and ball.

Now he faces the task of getting the best out of a side that possesses blistering talent – the likes of Chris Gayle, Andre Russell, Shai Hope and Oshane Thomas could help West Indies spring a surprise or two. 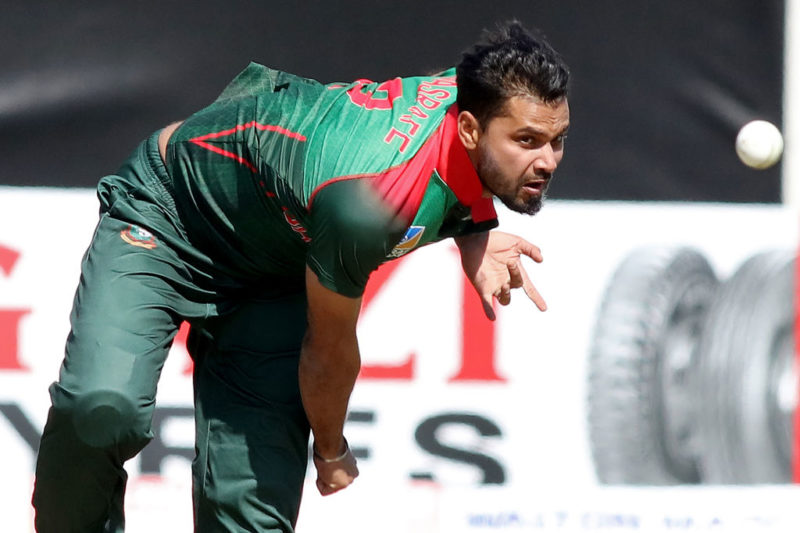 Bangladesh have inflicted their fair share of upsets over the past few World Cups, beating England in the previous two.

Led by Mashrafe Mortaza, a vastly experienced medium-pace bowler with over 250 ODI wickets, Bangladesh will be aiming to cause more problems for the big boys and are more than capable of doing so. They enjoyed a victorious tri-series campaign against West Indies and Ireland earlier this month and the last time they were in England – for the 2017 Champions Trophy – they managed to find a place in the semi-finals.

Their campaign starts on June 2 against South Africa. 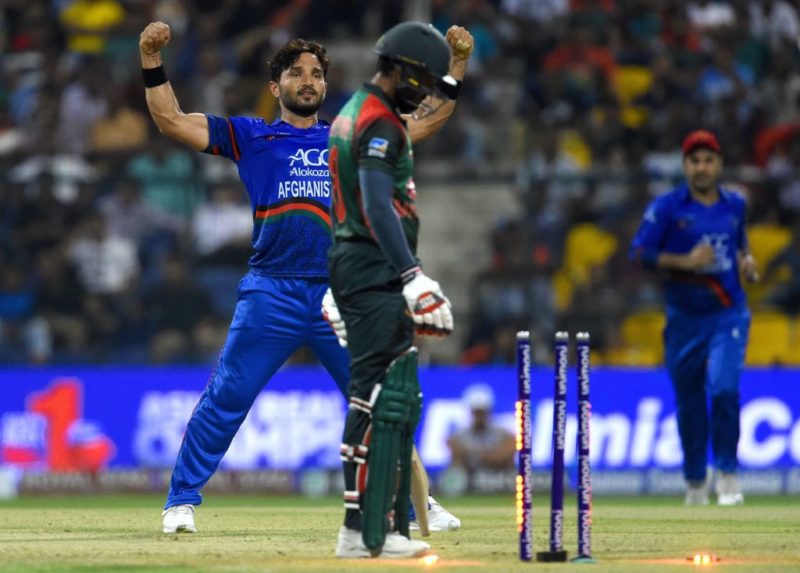 Afghanistan’s selectors sprung a surprise by dumping Asghar Afghan as their skipper across formats in April.

Gulbadin Naib is now set to lead the side at the World Cup and he enters it in some decent form. In Tuesday’s ODI against Ireland, the right-arm seamer collected career-best figures of 6-43 to help his side to a thumping 126-run win and get himself to the landmark of 50 ODI wickets.

Afghanistan’s maiden World Cup appearance in 2015 saw them collect a historic win over Scotland. Naib’s task will be to ensure that even bigger scalps are to be had this summer.