An excellent bowling display from England, led by Chris Woakes (3-37) and Liam Plunkett (3-42), restricted New Zealand to 241-8 in the Cricket World Cup final at Lord’s.

Woakes and Plunkett were particularly effective with their slower balls in the middle and end overs, with New Zealand unable to provide fireworks in the back-end of the innings, while Jofra Archer’s blend of yorkers, bouncers and slower balls proved a real handful for the Kiwi batsmen.

Henry Nicholls (55) and Tom Latham (47) top-scored for New Zealand but the 2015 World Cup finalists face an uphill task to tame the most powerful batting line-up in world cricket during the second innings, with both sides chasing their inaugural World Cup trophy. 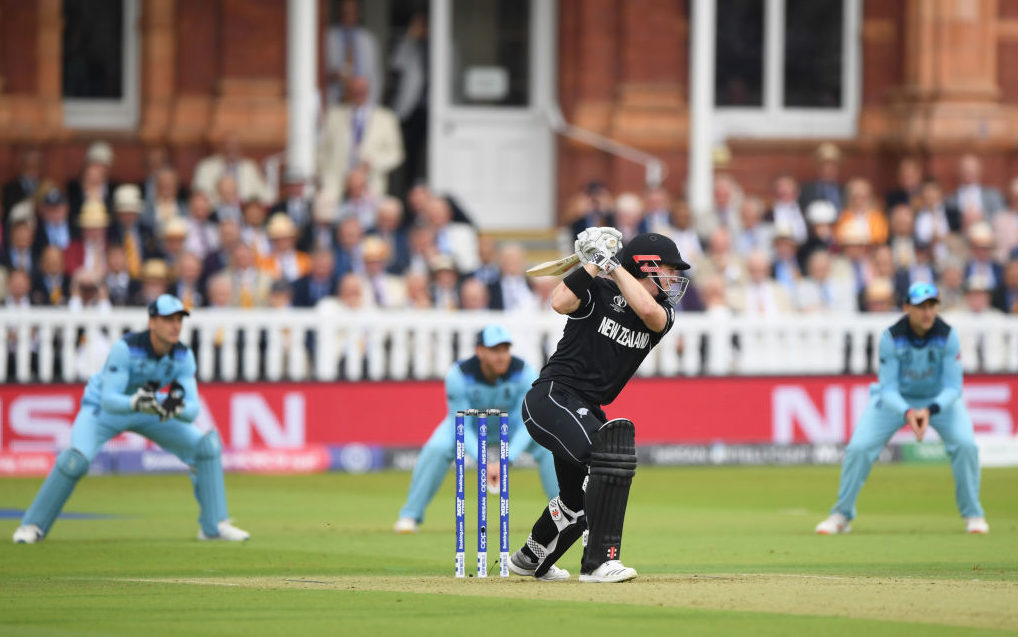 Martin Guptill hit some early blows for New Zealand before being tapped lbw by a Woakes delivery that nipped back into the right-hander. Nicholls (55) and captain Kane Williamson (30) added 74 for the second wicket but Plunkett, so effective during the middle overs, dismissed both in quick succession to swing the contest back in England’s favour.

Latham’s late-tournament resurgence continued with a hard-fought 47 but he and Colin de Grandhomme were kept quiet by a succession of clever slower deliveries, which ultimately led to their removal.