England might have fluffed a modest chase on a tricky track against Sri Lanka, but head coach Trevor Bayliss has faith that the side will return to winning ways in the ongoing World Cup, despite a string of challenging fixtures to follow.

“There’s always a lot of noise around the England team when playing well,” Bayliss said. “We just took it a little bit easy with the bat, thinking if we just bat a bit of time we’ll put a partnership together.”

Sri Lanka, ranked ninth in the ICC ODI rankings, managed 232 batting first on the back of a painstaking half-century by Angelo Mathews. In return, England’s batting firepower melted under pressure, as they lost seven wickets for 85 runs, eventually falling 20 runs short of the target.

"We didn't play as well as we'd like in this game and maybe we let one slip, but we have been in this situation before and it hasn't stopped us coming out and playing well in the next game"

“We weren’t as busy as we normally are. Normally on a wicket like this one – not the easiest to play big shots on – we’re still busy and knocking singles around into the gaps. We didn’t do that well enough. We forgot about the process we actually go through to put those partnerships together. That gave Sri Lanka confidence. They certainly bowled well, hit their lengths and changed their pace.” 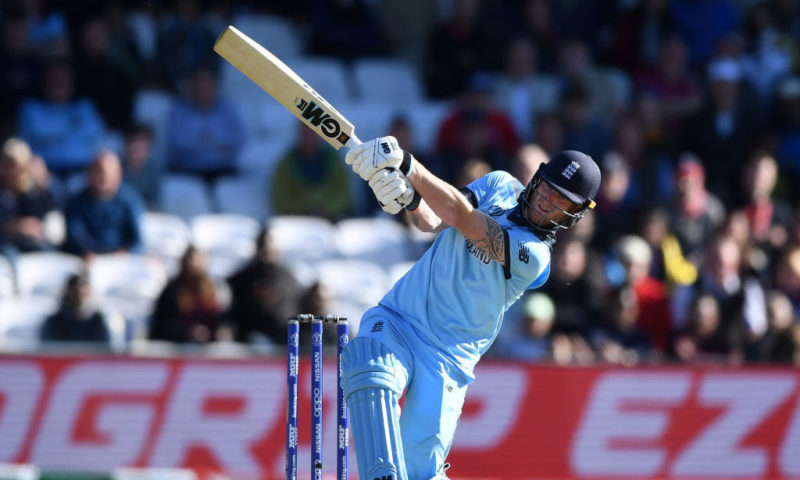 It was England’s second loss in six games, even as they now prepare for their next three fixtures, set to feature much-fancied opponents in Australia, India and New Zealand, who currently occupy the top three spots in the points table. It’s three teams England haven’t beaten in World Cups since 1992, but Bayliss is banking on his team’s ODI excellence over the past few years to rebound.

“We know how good we are. We didn’t play as well as we’d like in this game and maybe we let one slip, but we have been in this situation before and it hasn’t stopped us coming out and playing well in the next game.

“I think the three teams we’ve got coming up are good teams and we know what we’re going to get. We know what we can expect from those three good teams so I think our minds will be on the job.”

England have been dealing with injury concerns at the top of the order, with opener Jason Roy currently sidelined with a hamstring injury. His replacement, James Vince, has been underwhelming in the side’s last two games against Afghanistan and Sri Lanka, but Bayliss is in no mood to rush Roy back in.

“When someone of Jason’s ilk isn’t playing then, of course, you’re going to miss him. We are not going to risk him, that’s for sure. We’ll look at each game in turn and look for the medical people to see if they think he’s alright. If not, we will do the same the next time.”