Australia middle-order batsman Glenn Maxwell is hoping to draw on his Big Bash League experience to counter Rashid Khan, ahead of his team’s opening encounter at the 2019 World Cup.

Australia will begin their pursuit of a sixth World Cup title when they take on Afghanistan on June 1 at Bristol’s County Ground, and Maxwell seemed to suggest a survival-first approach against the 20-year-old wrist-spinner.

Speaking to cricket.com.au, Maxwell called Rashid one of the most difficult spinners he has ever faced, and didn’t foresee scoring too many runs off him. “He [Rashid] and [Sunil] Narine are probably the two you go through stages, where you think you are going to hold them, and then they bowl a ball that beats you,” Maxwell said. “And you sit there shaking your head. 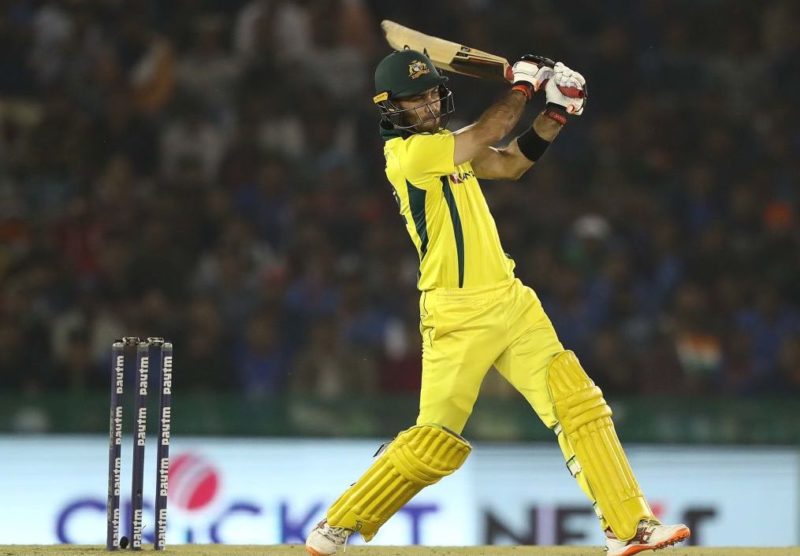 Rashid is currently ranked world No.3 in ODIs. In T20 internationals, he tops the table. He has been a prolific wicket-taker in the shorter formats, since his debut in 2015, and was the fastest bowler to 100 ODI wickets, achieving the feat in 44 matches. After nearly four years at the level, Rashid averages 15.33 in ODIs and 11.56 in T20Is.

At the BBL, he created an instant impact, topping the 2017/18 charts alongside Dwayne Bravo, by snaring 18 wickets for Adelaide Strikers. Likewise, he has made a splash in the IPL, where he has been the lead spinner for Sunrisers Hyderabad over the last three seasons, maintaining an incredible economy rate of 6.55 after 46 games.

Maxwell felt the best way to negotiate Rashid would be to go hard at the other bowlers and tune up the pressure. “It’s about targeting other blokes and making sure I’m putting pressure on him to change his lengths, and I felt like I did that against him during the Big Bash at different times,” he said.

“I will be drawing on that experience a little bit. We’ve got a bit of footage to watch, but it’s a different kettle of fish when you’re actually facing him. I think just putting pressure on them to bring back the medium pace and faster bowlers might be the way we go.”