Oscar Ratcliffe compiles a report card for every team departing the Cricket World Cup 2019 after the group stage.

And then there were four. After four weeks of cricket and one week of rain the Cricket World Cup has its semi-finalists – four deserving teams of class and poise. We therefore have to wave goodbye to six nations who have thrilled and frustrated in equal measure.

World Cups are as much about the losers – the fallible yet joyous competitors who colour the tournament’s early stages – as they are the eventual victors, and at this year’s tournament the gap between the top four and the rest proved smaller than some anticipated.

But who will board that return flight with their tails between their legs and who with a report to be proud of? Find out below.

Who do you think will make the final? #CWC19 pic.twitter.com/9kZj4gtmWX

Pakistan’s form going into the tournament was woeful (excluding matches against Zimbabwe and Afghanistan they had won three ODIs in the year prior to the World Cup) and therefore a fifth-placed finish and a late run at a semi-final berth represents something of a success. The year 2019, however, wasn’t 1992 and, for all the quality of Pakistan’s personnel, in retrospect they will look back on the limp loss to West Indies in their opener as a crucial result. The wait for a World Cup win against India also continues. 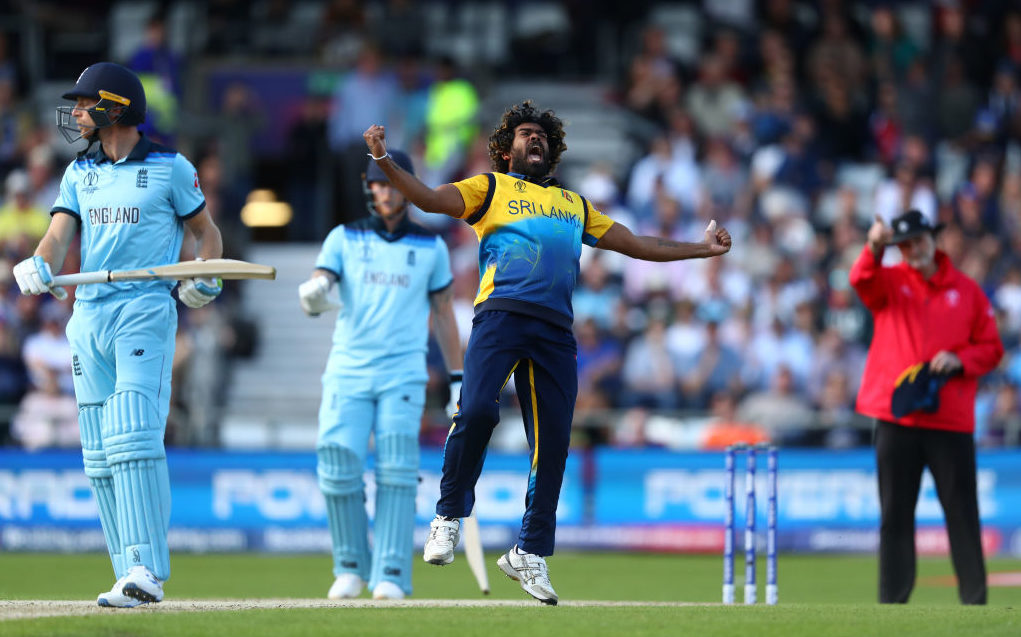 When the World Cup started many wondered whether Sri Lanka would win a game, such was the disarray within the team, and yet the Lankans have somehow cobbled together a respectable World Cup campaign. Lasith Malinga, who was cast aside as captain at the last minute in favour of Test opener Dimuth Karunaratne, has proven that late in-swinging yorkers are as effective in 2019 as they were in 2007, turning back the clock to take 12 wickets at the tournament and inspire Sri Lanka to a shock win against hosts England.

In truth, this feels like the first World Cup where Bangladesh’s successes against other Test-playing nations were not upsets but fully expected. With a core of players who have been representing the Tigers since the 2007 edition of the tournament, Bangladesh’s clinical victories against West Indies and South Africa were a marker of how far this side has come over the last ten years. Come the next World Cup, which will be held in India, Bangladesh in favourable conditions will be an even greater force. 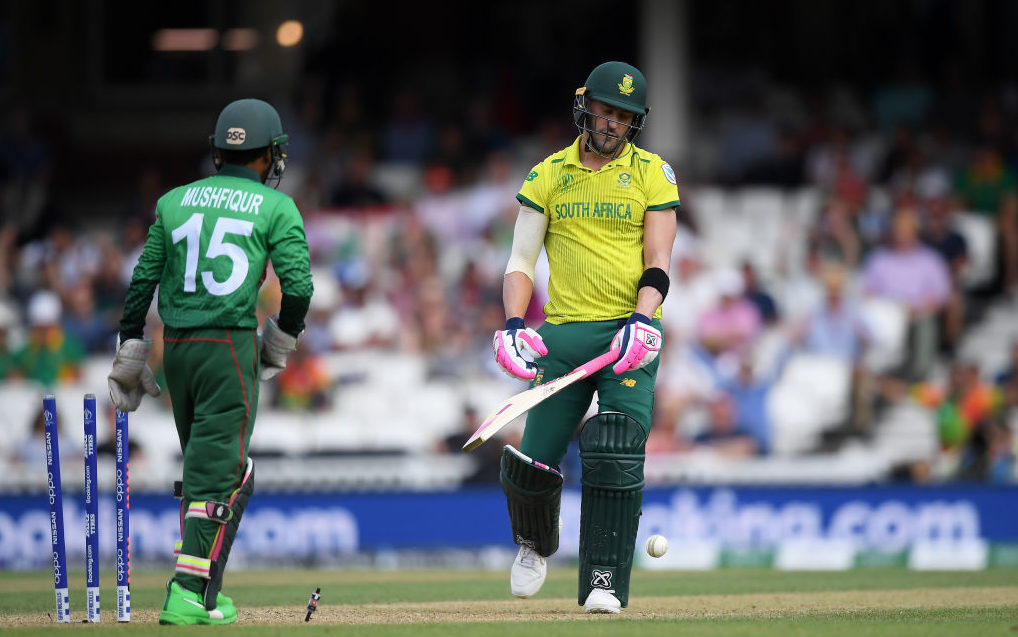 This calendar year has proven to be the Proteas’s annus horribilis. With Kagiso Rabada, Hashim Amla and Faf Du Plessis in the side, South Africa were quietly confident entering the tournament, but losses to England, Bangladesh and India in the first three games and their World Cup was as good as over. The revelation that AB De Villiers made himself available on the eve of the tournament only to be told his services would not be required hasn’t helped matters and Cricket South Africa will be asking some existential questions in the fallout to this World Cup.

West Indies flattered to deceive at this tournament after a thumping win against Pakistan in their opener, blasting them aside with a macho display of fast bowling and aggressive batting. That was about as good as it got, although had Carlos Brathwaite held his nerve against New Zealand that would have been a win for the ages. The emergence of a youthful core of Shai Hope, Shimron Hetmyer and Nicholas Pooran bodes well for future World Cups, as does hulking fast bowler Oshane Thomas. 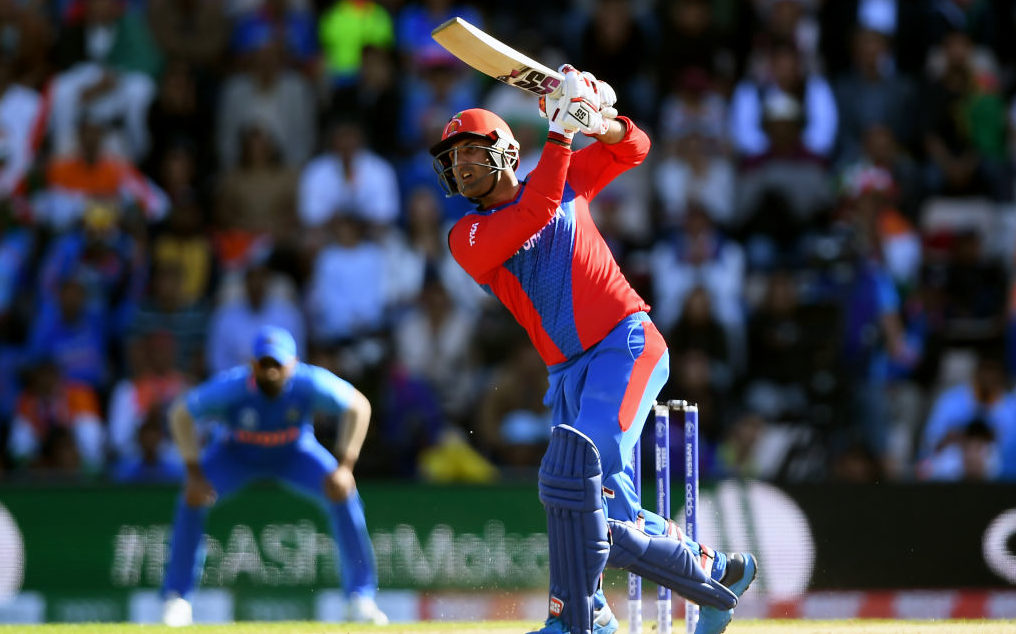 Afghanistan’s rise has been joyful, but this was the tournament where the honeymoon ended. No wins represents a disappointing campaign for a side which was expected to provide at least one upset. They did run favourites India close and had they gone about their chase of 225 with a bit more intent they might have pulled off the result of the tournament. Muddled thinking and naivety, however, was characteristic of a side who sacked their captain on the eve of the tournament and sent home star wicketkeeper Mohammed Shazhad halfway through.