India-Pakistan games at the World Cup have been invariably closely-fought contests, despite India’s unbeaten streak against their neighbours. While India’s batting has been their strength over the years, Pakistan have been well-endowed on the bowling front. Below, we combine some of the best World Cup players from either side into a single team: 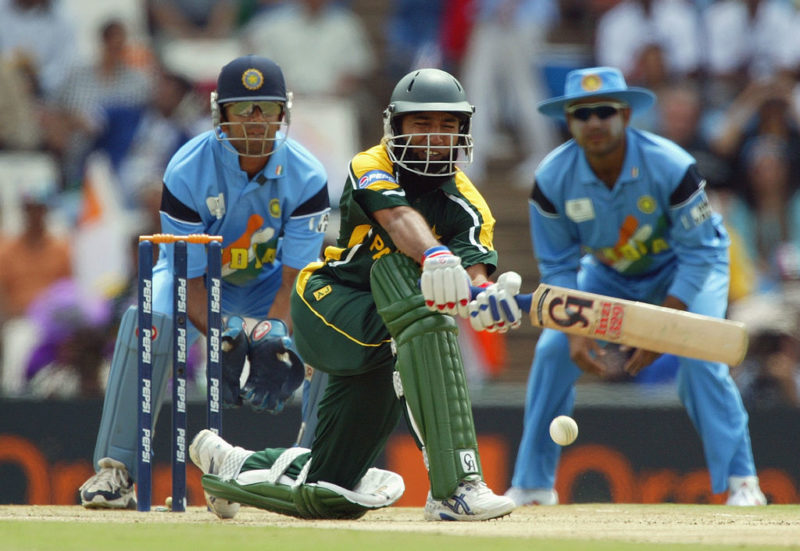 Equal parts dogged and devastating, Anwar had the knack for elevating his game at just the right time. The ever-dependable left-handed batsman played three editions of the tournament and remains Pakistan’s second-most prolific run-scorer in World Cups.

During the 1999 edition, his back-to-back tons paved the way for Pakistan’s entry into the final, which they eventually lost. Four years later, an older and wiser Anwar’s highlight of the tournament came against India in a high-profile game, where he anchored Pakistan’s innings with a composed century against his most-favoured opponent. 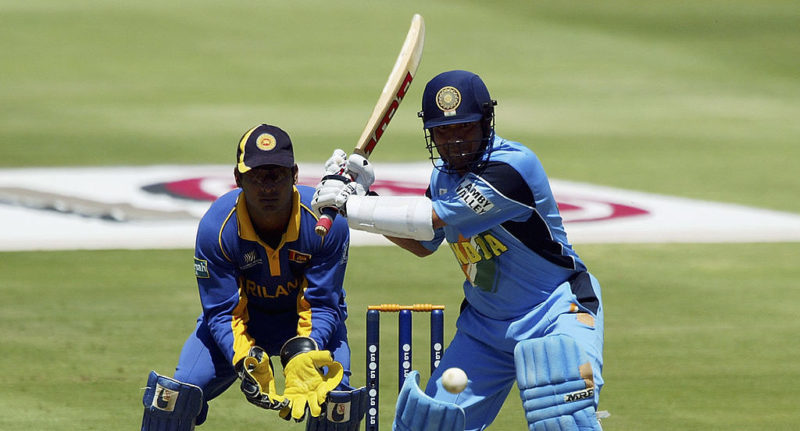 Anwar and Tendulkar, both crowd favourites, and complementing each other’s styles, form a dream opening duo on this list. Tendulkar, who, as in so many other places, is the leader of the run charts in World Cups, featured in six editions, and adapted his game with changing times to become the only batsman to aggregate over 2000 runs in the flagship tournament.

His 673 runs in the 2003 edition remains unsurpassed; eight years later, Tendulkar, in another stunning display of his longevity, had another spectacular tournament, finishing it as India’s highest scorer, and a World Cup champion, in his sixth and final appearance. 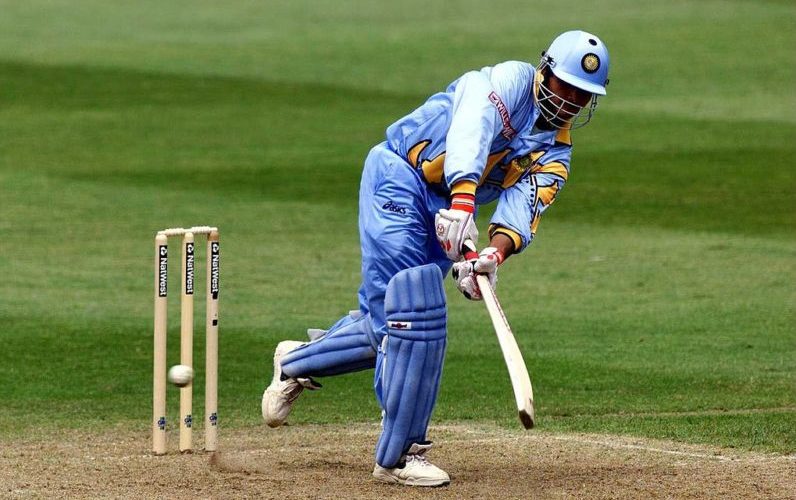 Packed with flair and elegance, Sourav Ganguly, primarily an ODI opener, drops down the order on this list. A combative cricketer, Ganguly boasts a fine World Cup record, which started with the run-fest of 1999 in England, where he scored a grand, career-best 183 against Sri Lanka, and averaged over 54.

His inspiring captaincy led India to the final of the 2003 edition, even as he enjoyed another superb tournament personally, racking up three centuries and finishing second on the run charts. By the time the 2007 edition came around, Ganguly had battled poor form to make a remarkable comeback to the Indian team, although his team’s miserable campaign, marked by a first-round exit, cut his tournament short at just three games. 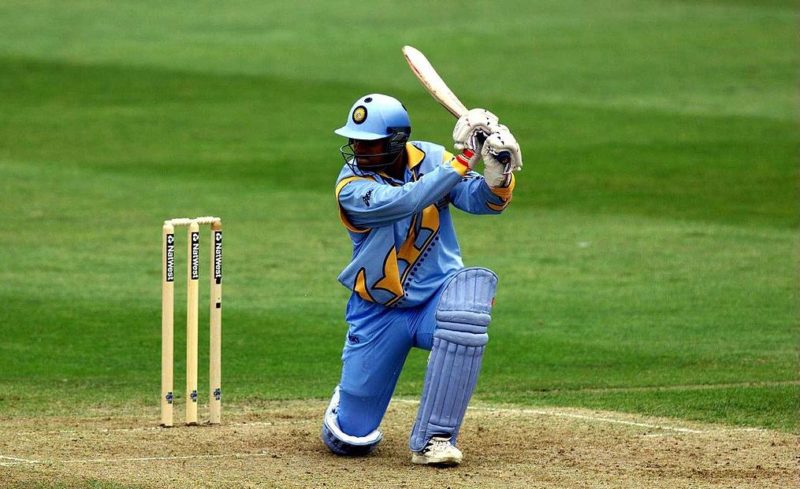 A vital cog in India’s middle order for years, Dravid essayed the anchor’s role to perfection in two memorable World Cups, before a forgettable third one, as captain, in 2007.

The leading run-getter in 1999 despite questions over his ODI spot, Dravid mixed orthodoxy with brisk run-making, hitting two centuries in a bumper tournament. The 2003 World Cup coincided with his golden run with the bat; that he shouldered the additional responsibility of keeping wicket and still ended up with a 60-plus average showed just how invaluable he was to the Indian team. 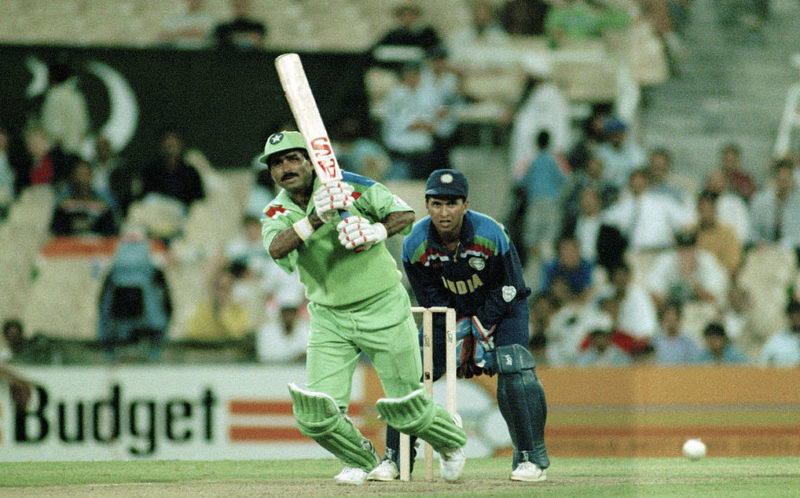 Pakistan’s tenacious batting giant in six World Cup campaigns, a feat in itself, Miandad scored over a thousand runs across two decades of the marquee tournament [the only Pakistani to do so]. An aide to Imran Khan in Pakistan’s title triumph in 1992, Miandad had a standout edition with the bat, scoring five 50s in the tournament as the side’s numero uno batsman.

A strong-willed cricketer, Miandad was a swift runner between wickets, and had an eye for plucking out gaps with ease, making him Pakistan’s quintessential ODI batsman for years. 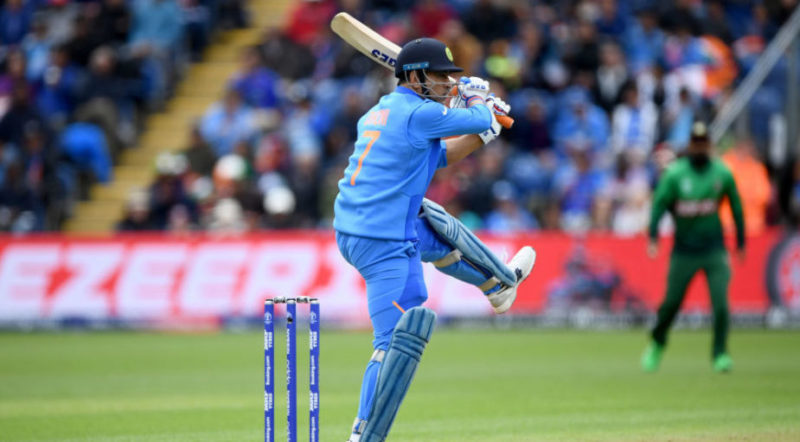 Playing his fourth World Cup, in England, MS Dhoni is the only currently active player on this list

One of India’s most influential cricketers, Dhoni’s unmatched excellence as a wicket-keeper batsman has kept him on top of the game for a decade-and-a-half now. Currently playing his fourth edition in England, Dhoni’s most iconic World Cup knock was undoubtedly his unbeaten 91 against Sri Lanka in the 2011 final, where he steered India through a tricky chase to hand them a World Cup trophy after 28 years.

Housing an astute cricketing brain, while being a solid presence behind the stumps, Dhoni is, statistically, India’s most successful ‘keeper at the World Cup, having earned a name for himself with his lightning-fast hands and street-smart skills. 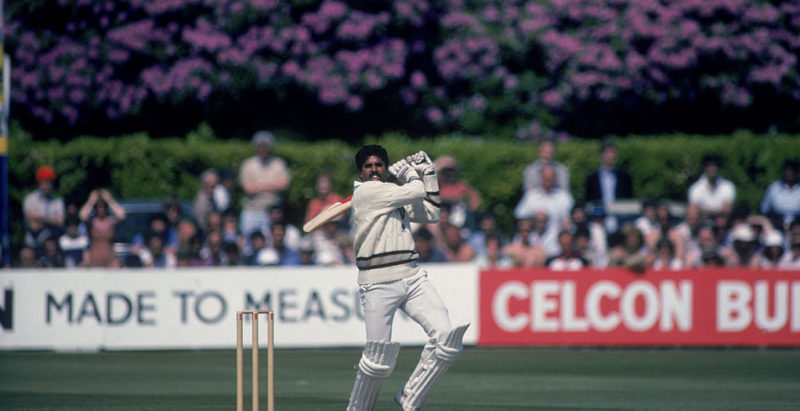 Arguably India’s greatest World Cup player, Kapil Dev was at the epicentre of the 1983 revolution, both individually, and as a leader. He was a part of three other editions, the final one in 1992, where, despite being in his 30s, he led the bowling attack with aplomb.

A fine all-rounder who bowled inspiring spells at a nippy pace, Kapil Dev’s career was peppered with several iconic performances, none more so than his rise-from-the-ashes 175, against Zimbabwe in 1983, which typified his ODI batting brilliance. 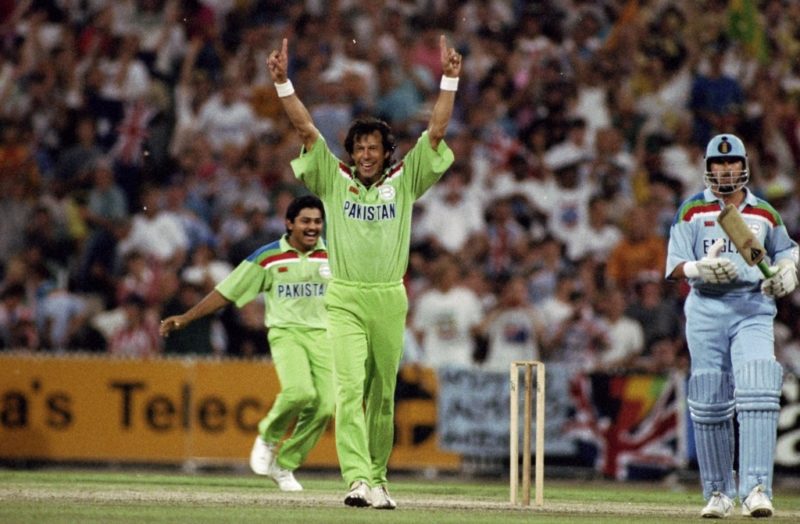 Equally gifted with the bat, Imran was an explosive contributor down the order; his sole ODI century came during the 1983 World Cup game against Sri Lanka. 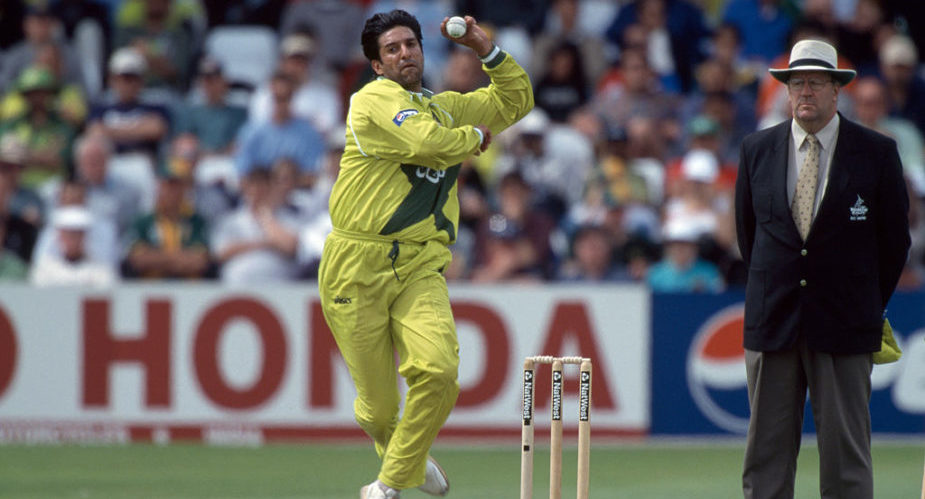 Wasim Akram in full flow during the 1999 World Cup

Harnessing tremendous ball control, and combining it with prodigious swing, Wasim Akram became the poster boy of Pakistan cricket in the 1990s, and featured in five World Cups during his career. His pin-point accuracy invariably prised out wickets at the top, and despite Pakistan’s indifferent World Cup fortunes, Akram’s potency with the white new ball, as well as the reversing old one, never dimmed.

He ended his ODI career as a 37-year-old in the 2003 World Cup, where he also became the first bowler to capture 500 ODI wickets. Averaging 23.83 with the ball, Akram is still only one of two fast bowlers to have bagged 50 World Cup wickets. 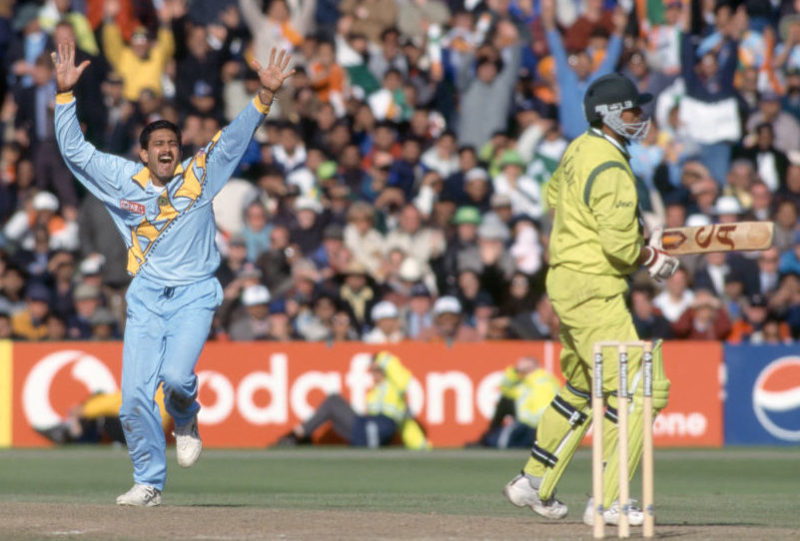 Kumble was the leading wicket-taker in the 1996 edition

Remembered more for his exploits with the red ball, Anil Kumble’s crafty variations were a force to reckon with even in limited-overs cricket. Tirelessly bowling nagging lengths, Kumble, with his zippy leggies, became India’s leading ODI spinner of the ’90s, and their go-to bowler in times of need.

His ODI career might have faded away after 2003, but Kumble still featured in four World Cups, starring as the leading wicket-taker in 1996, where he delivered with his brand of attacking spin bowling on favourable tracks in the subcontinent. 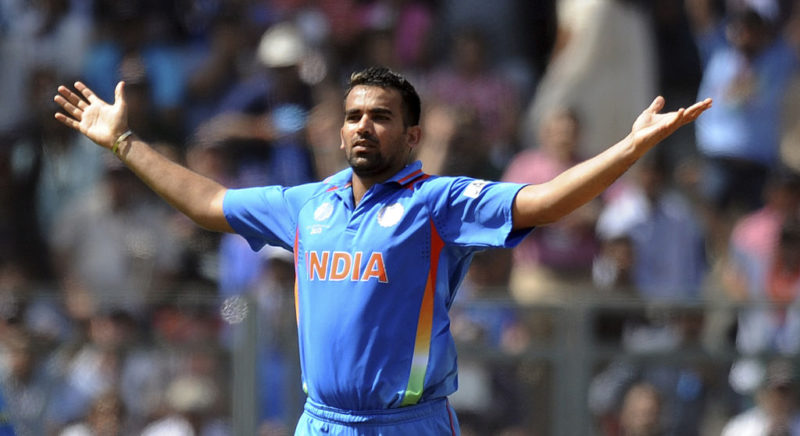 Unearthed during the ICC Knockout Trophy in 2000, a young Zaheer Khan quickly became the leader of India’s young pace brigade, turning heads with his brisk pace and seam movement. He was amongst the wickets in 2003, as a 24-year-old, but had a torrid final, where he went for 67 runs off seven wicketless overs.

In 2011, a revamped Zaheer, slower but shrewder, spearheaded India’s bowling attack, relying more on his variations and remarkable ball control. He captured 21 wickets in nine games during India’s title triumph, prising out wickets at crucial intervals to single-handedly change the course of matches.