Inzamam-ul-Haq, the Pakistan chief selector and former captain, said the idea behind their 15-man squad for the World Cup was to select the players that have been together since the Champions Trophy 2017.

There were a couple of surprises as Pakistan announced their squad on Thursday, April 18. There was no place for Mohammad Amir in the 15, with the selectors preferring to call up the 19-year-old Mohammad Hasnain.

Amir was, however, part of 17-strong squad to take on England, as was Asif Ali, the big-hitting batsman, who was another one to be left out of the World Cup squad. Mohammad Rizwan, who scored two centuries in the series against Australia, was another omission. 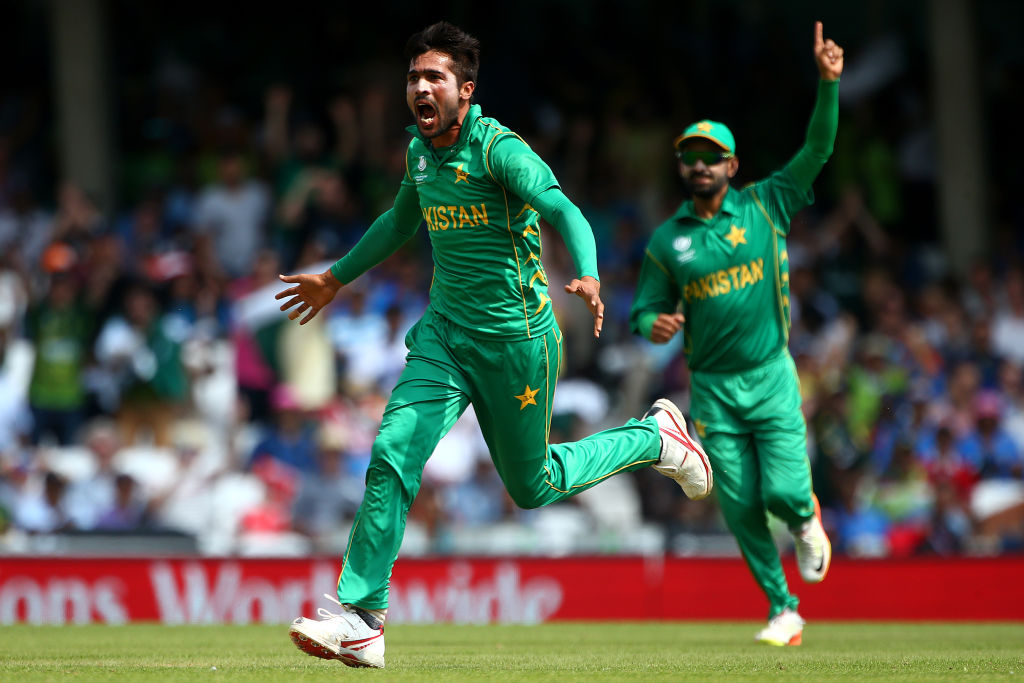 Amir starred with the ball in the Champions Trophy 2017 final against India in England with figures of 3-16, but has since picked up wickets in just five of the 14 ODIs he has played. That form seems to have worked against him, despite his performances in the past.

Related Story: Kevin Pietersen picks out banned Pakistan pacer as the best he ever faced

However, Inzamam wanted the core of the side to be kept intact as much as possible. “This is more or less the side we have been playing since the 2017 Champions Trophy,” Inzamam said. “I have absolute trust that this side has grown further in experience and stature since 2017. Supported by the flair, skill, talent and killer-instinct, this side has the capability and potential to rise to the occasion and produce strong performances.”

Amir and Asif will hope to impress enough in the ODIs in England to prompt a rethink from the selectors, but Inzamam doesn’t expect any changes to be made to the squad already announced, unless injuries crop up. “I hope that none of our players get unfit, but if some untoward incident happens, we can always go to our bench,” he said. 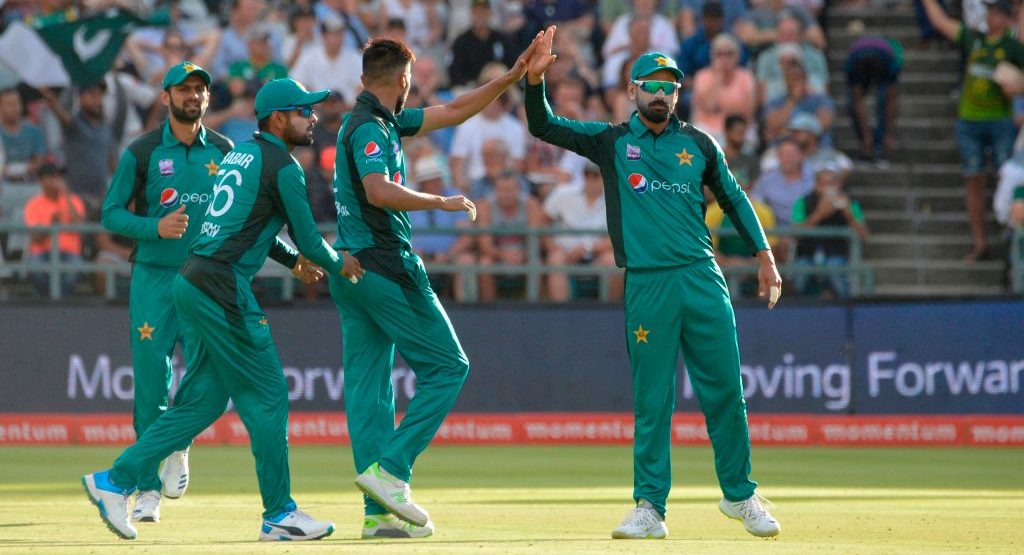 Inzamam wanted the core of the side intact

Inzamam, who has been a part of five World Cups in his 16-year career, acknowledged Pakistan’s selection process was based on the conditions in England and Wales, and lauded their “three-dimensional side”.

“In England and Wales, conditions play a critical role. With this in mind, we have selected a three-dimensional side,” he said. “It gives the captain a wide range of options of whatever game plan he chooses on a match day. We have experienced batters. They are backed up by bowlers with plenty of variety and variation to exploit any type of conditions.”