England fast bowler Mark Wood, who injured his foot during the team’s first warm-up fixture against Australia, has been cleared to participate in the 2019 World Cup, after scans of his ankle and calf showed no serious damage.

Wood had limped off the field, after bowling just 3.1 overs, when he complained of pain in his left foot and was forced to abandon his run-up. The incident was a major source of concern at the time, considering Wood has had three surgeries on his left ankle, causing him to miss several England games over the last three years. 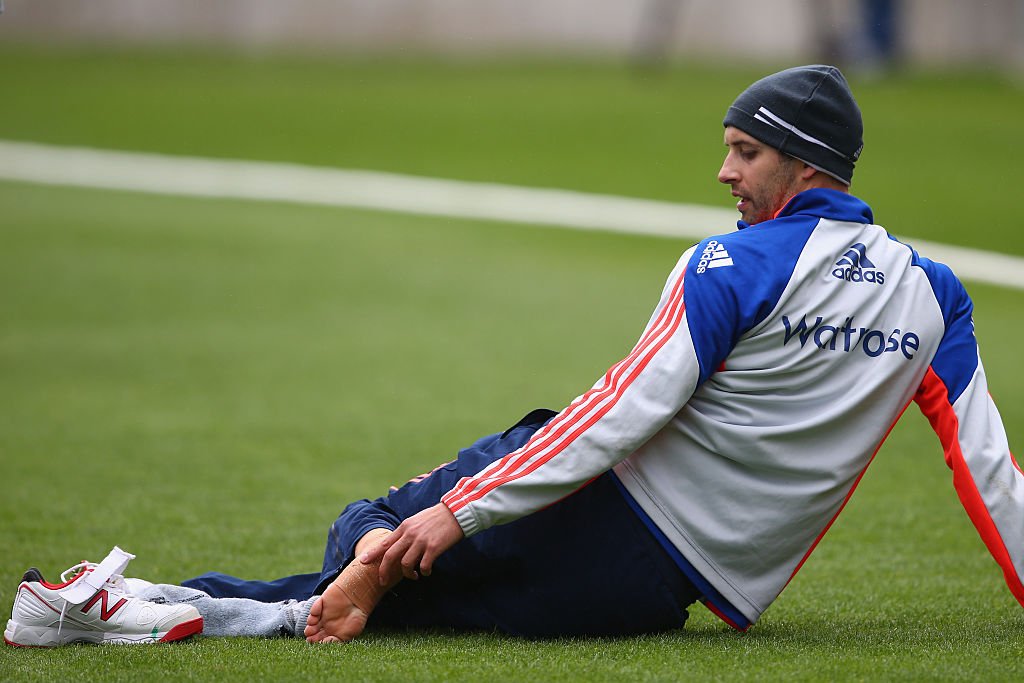 Mark Wood has had three surgeries on his left ankle

Stand-in skipper Jos Buttler had subsequently expressed concerns over Wood’s availability for the marquee event, but he should now be good to go for the World Cup opener against South Africa on May 30. Wood will, however, take no part in the hosts’ second warm-up match, against Afghanistan, at The Oval on Monday, May 27.

Wood’s availability comes as a huge relief to an England team has been hit by injuries in the lead-up to the World Cup. Regular skipper Eoin Morgan missed the game against Australia with a minor finger fracture, while Adil Rashid has struggled with a shoulder problem. The game also had Jofra Archer, who was called up to substitute for Wood, leaving the field mid-way. Liam Dawson did not turn up to bat due to a cut finger, while Chris Woakes played as a specialist batsman due to a knee problem that prevented him from bowling.

Batsman Jonny Bairstow, however, said that England are ready for any kind of emergency. “In many ways, the Aussies game was very good because it at least gave us clarity of what we can do when things don’t go according to plan,” he said.

“That is the way we have to look at it because we could have things go wrong in a World Cup game. A lot of different things happened, whether in the build-up, with Morgs’ injury, or during the game, like Woody and Dawson. The warm-up games are part and parcel of the tournament. Hopefully, we just get through these without any more injuries.”

Bairstow also talked up the importance of the upcoming warm-up match against Afghanistan, which he said was an opportunity for the team to get to know an unfamiliar opponent. He also mentioned the threat of Rashid Khan, who was Bairstow’s team-mate at Sunrisers Hyderabad at the 2019 Indian Premier League.

“It is a good chance to face the opposition, with most of our guys having not faced Afghanistan before,” Bairstow said. “That is something we can get out of the next game.

“Rashid [Khan] is a very dangerous bowler. His wrist comes over that quickly, I will be passing on some personal knowledge to the lads.”