Australia coach Justin Langer is confident that Shaun Marsh and Usman Khawaja will be able to acclimatise themselves in their new roles as part of the side’s rejigged batting line-up in the ongoing 2019 World Cup.

“[Shaun Marsh] is an unbelievable T20 cricketer – if you look at his T20 record, it’s unbelievable,” Langer said, ahead of Australia’s next game, against Sri Lanka. “And I thought Uzzie [Usman Khawaja] played really well [against Pakistan], like he adapted against West Indies the other day. It was a really different role for him. But I thought he did a good job.

“Both of them got out – for them and for us – just at the wrong time. They both showed some good signs.”

"It's exciting having him [Marsh] anywhere in the order and he can hit the ball as hard and as far as anyone in the world. And Uzzie [Khawaja] does it his way"

Khawaja, who hadn’t played below No.3 in ODIs until the start of this World Cup, has been shunted down the order to accommodate David Warner and Steve Smith, both returning to international cricket after serving a one-year ban. Against Pakistan, Khawaja came in at No.6, and departed for a 16-ball 18, as Australia collapsed from 242-3 to 307 all out.

Speaking about Khawaja’s demotion, and the challenges the left-hander is likely to face in his new role, Langer said: “That comes with experience. He is used to batting at the top of the order. When you go in [later in the innings] there are different pressures. 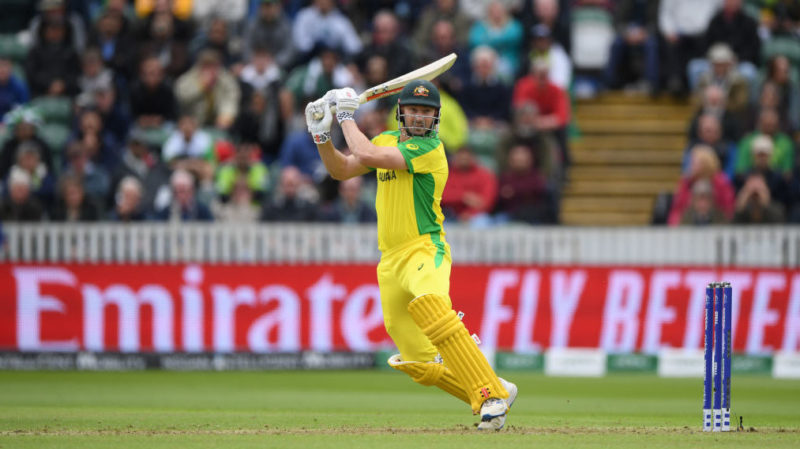 “Marsh’s been an incredible player for the Scorchers in Big Bash cricket, he’s a very explosive player.”

“In a lot of ways, it’s an easier time. It’s an older ball and there’s lot of gaps in the field. He’ll adapt. And there will be times when he comes on the second ball of the day. I hope it doesn’t happen, but he might.”

Langer showered praise on Shaun Marsh, calling him a “very, very explosive player”, insisting that a batsman of his calibre is suited to any role in the batting order. Marsh played his first game of this World Cup against Pakistan, coming in at No.5, a spot where he has batted only four times in 72 ODI innings.

“It’s exciting having him anywhere in the order and he can hit the ball as hard and as far as anyone in the world. And Uzzie does it his way.” 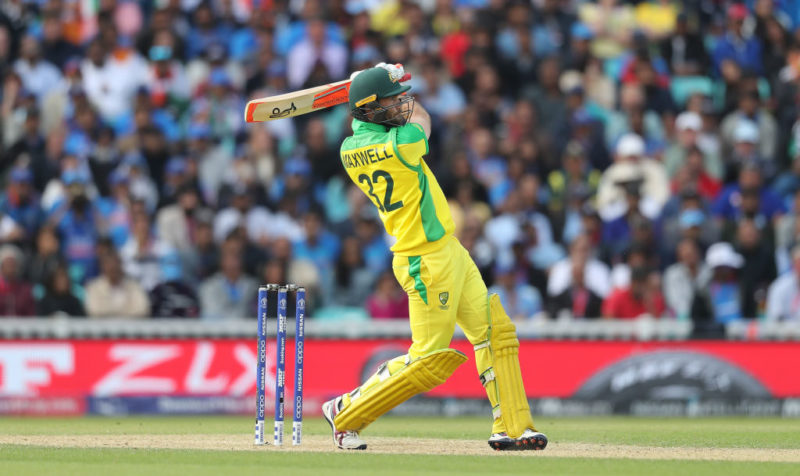 The management promoted Glenn Maxwell’s enterprising batting to the No.4 spot after three games at No.5, most likely to give the batsman more time to settle himself in the middle and contribute substantially. Maxwell has often been panned for his inconsistency in raking up big scores, with only one century in 94 ODI innings.

“We showed some flexibility with our order. [Maxwell], his strike-rate was high but would like to see Maxi get a match-changing innings like he’s done so many times before. We’ve got a very good batting side and I’m sure the opportunities will come. That’s the beauty of having Glenn Maxwell in the team. He brings energy and we obviously know how brilliant he is against spin bowling, so that is the beauty of having him.”