The MCC have taken the unusual step of directly encouraging its members to buy tickets for the upcoming World Cup clash between Pakistan and Bangladesh on Friday, according to a report in The Telegraph.

It comes after concern that images of empty seats in the Lord’s pavilion being broadcast around the world could damage the premier club’s reputation.

According to a bulletin sent to its members on Tuesday, member ticket sales for the match are “very low’, with less than half being sold.

"This is damaging to MCC’s global reputation"

This is despite the fact that Friday’s match is particularly key in the context of the Cricket World Cup, with both Pakistan and Bangladesh potentially needing to win to progress to the semi-finals (should England lose to New Zealand at Chester-le-Street on Wednesday).

It is also viewed by the MCC as being a crucial match in terms of worldwide coverage, as it is expected that fans of both sides will continue the trend of the noise and vibrancy that subcontinental supporters have brought to the World Cup so far.

This could lead to the sight of an empty pavilion being especially damaging for the MCC, whose members comprise predominately older, white men. 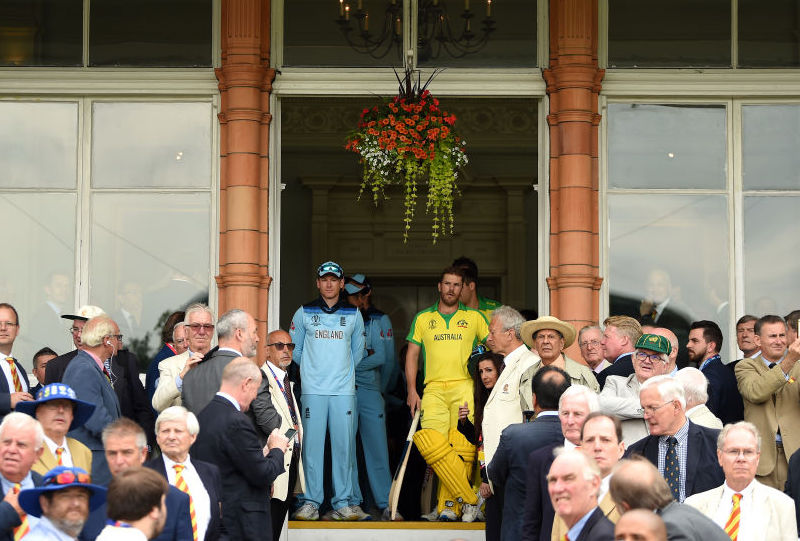 The MCC bulletin also specifically referenced the 2017 Women’s World Cup final, when “unfavourable comparisons were made between the number of members in the pavilion and full stands in the rest of the ground”. On that occasion, the public stands were packed with spectators while the pavilion was noticeably sparse.

The MCC has made clear its standpoint on the issue, saying “This is damaging to MCC’s global reputation and the committee is determined to avoid a repetition of these images on Friday.”

The shortage of member tickets being sold may stem from the fact that, although members receive free tickets to Test matches and bi-lateral ODI series throughout the year, they are asked to pay £45 each for World Cup tickets. The MCC has attempted to address this issue by pre-emptively inviting children from selected schools in the local area to watch Tuesday’s match from the pavilion.