Australia’s assistant coach Ricky Ponting has questioned whether England’s assertive batting approach in the World Cup will produce similar results to the kind they have produced in ODI cricket over the last few years.

“In the last few weeks, they haven’t played the way they would have wanted to,” Ponting told cricket.com.au, after England lost their second consecutive game in the ongoing World Cup, to Australia at Lord’s. “They haven’t made these 400-plus scores they have been talking about. The scores have generally been a little bit lower in this World Cup.”

England boast four out of the five 400-plus ODI scores since the 2015 World Cup, but Ponting believes that racking up big totals becomes an entirely different scenario when it comes to high-pressure games, especially in a tournament like the World Cup, concurring with Lawrence Booth’s assertions yesterday.

“The tournament plays a lot differently from a regulation five-ODI series, where England have come out and hit some huge scores in the last two to three years,” Ponting added. “Was that game-style going to stand up under pressure? We will have to wait and see in the next few games.”

In two of their three losses thus far, England have stumbled while chasing targets of below 300. In their 20-run loss to Sri Lanka, the side lost their last seven wickets for 85 runs. 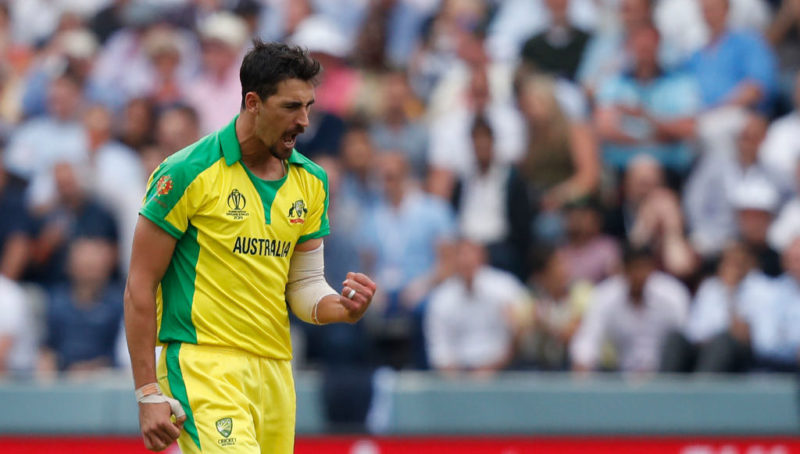 Against Australia, the top-order combusted in the face of an opening burst from Mitchell Starc and Jason Behrendorff. While Behrendorff took out both openers, Starc, currently the leading wicket-taker this edition, snared the remaining three out of England’s top five.

“Different conditions, different attacks – to come out and try and go really hard at Mitchell Starc upfront with the new ball is not an easy thing to do,” he said. “Joe Root has been as good as anyone in the tournament, but Starc got one right through him early. That’s up to them to work out. We have a game plan that will stand for us under pressure.”

Currently fourth on the points table, Eoin Morgan’s side have two testing fixtures coming up against India and New Zealand. With the sudden resurgence of Pakistan and Sri Lanka, England will have to tighten all loose ends as they aim to retain a spot in the top four.

“They need to improve. They have a couple of big games to come, against India and New Zealand – they might have to play better than [against Australia] to win those games.”