Quinton de Kock says South Africa have put a slump in confidence behind them as they prepare to embark on a run of high-stakes World Cup games they hope will salvage their campaign.

De Kock is billing Wednesday’s Edgbaston meeting with New Zealand as “a quarter-final” for the South Africans, who finally got off the mark for the tournament at the fifth time of asking with a nine-wicket defeat of Afghanistan.

That left them with a record of one win, three defeats and one no result – umpromising, but not without precedent among eventual champions given Pakistan’s identical five-match return in 1992.

De Kock recaptured a semblance of his own fine pre-tournament form in Cardiff, hitting a first-half-century since the opener against England, and ahead of the New Zealand game he said, “We are pretty confident at the moment. It’s just about taking it out there and giving a good show.

"The situation we’re in right now, our energy needs to be better than ever"

“During the course of the tournament, obviously after losing all the time, there’s always a bit of a slump in being mentally strong. It’s a long, tough tournament and getting a win has given us high hopes.

“We’re a successful ODI team anyway over the years. So we don’t need to change anything. It just becomes a mental game at the World Cup, trying to deal with the pressures.

“The situation we’re in right now, our energy needs to be better than ever. So we’re ready to go out there and give it our best shot tomorrow and for the rest of the other games.” 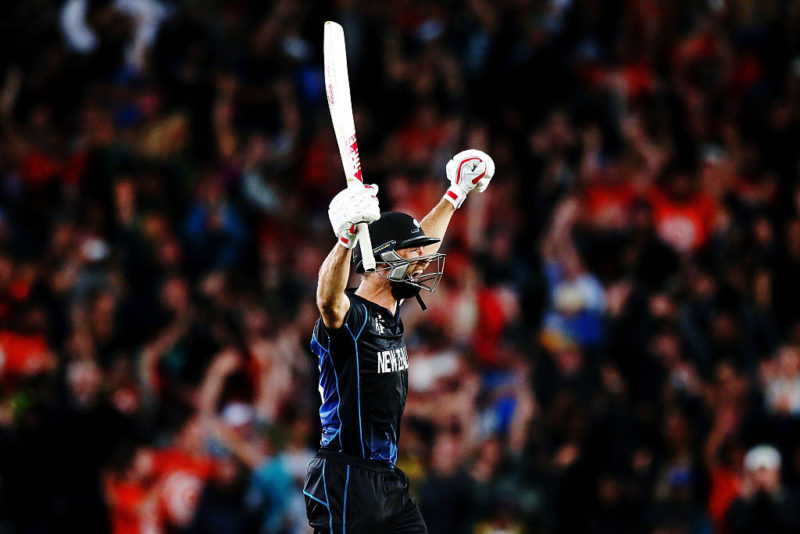 The game will be the first World Cup fixture between the sides since the thrilling semi-final of four years ago, when Grant Elliott saw New Zealand home in the final over.

Watching nervously from the balcony was Trent Boult, who on the eve of the rematch remembered the game as “one of the best the Kiwis have ever played”.

On the prospet of inflicting a potentially tournament-ending defeat on South Africa, Boult said, “It’s not driving us in any respect.

“It’s a chance for us to go out there and perform and show we can bring the game and style that we play back home in New Zealand very well, to test it against quality players in foreign conditions on a big stage.”