James Anderson says Ben Stokes asked the umpires not to credit England with four overthrows in the final over of England’s World Cup final victory.

The all-rounder, still requiring nine runs off the last three balls to take England to victory, hit the ball towards deep mid-wicket and set off for a quick two before diving into the crease and inadvertently sending Martin Guptill’s throw to the fence via his outstretched bat.

Stokes was clearly apologetic immediately after the incident and, according to Anderson, asked Kumar Dharmasena, the umpire, to disregard the four overthrows because he felt they were unfairly gained. The official instructed six runs to be added to England’s total. 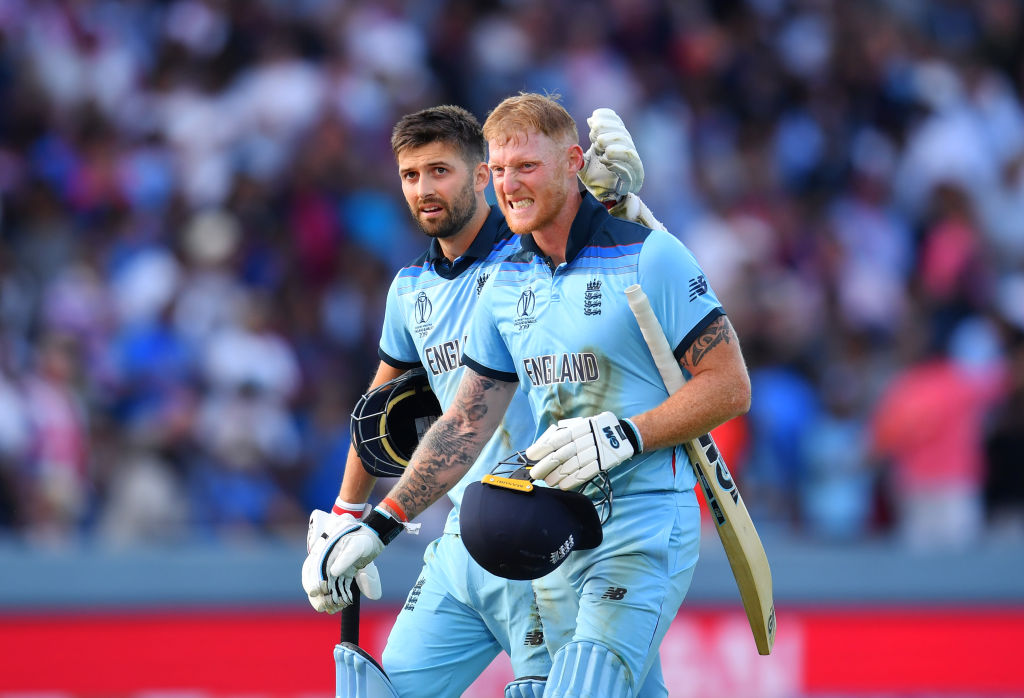 As England’s Test bowler James Anderson explained on the BBC podcast Tailenders: “the etiquette in cricket is if the ball is thrown at the stumps and it hits you and goes into a gap in the field you don’t run”. In this case, however, the runs had to stand since the ball went to the boundary.

“Talking to Michael Vaughan, who saw him (Stokes) after the game, Ben Stokes actually went to the umpires and said, ‘Can you take that four runs off. We don’t want it,’” said England’s leading Test-match wicket-taker.

There were record-breaking numbers on the BBC website during yesterday’s #CWC19 final.https://t.co/4OBeSnEEGe

In another twist to one of the greatest limited-overs matches in history, former umpire Simon Taufel, who won the ICC Umpire of the Year award five times, claimed the following day that five runs should have been awarded rather than six.

Since Stokes and Adil Rashid had not crossed by the time Martin Guptill threw the ball, according to Law 19.8, they should have received the four overthrows, added to the one run which they had been completed. It would have meant that Adil Rashid would have been on strike for the subsequent delivery.

Former international umpire Simon Taufel thinks that England should have been awarded five runs instead of six off that infamous ball in the last over of the #CWC19 final 👀https://t.co/UKeJ6Q0iPi

As a result of the overthrows, Stokes helped England match New Zealand’s total, taking the game to a super over, which was also tied, before England took the victory after scoring more boundaries in the match.