Bangladesh opener Tamim Iqbal has admitted to putting too much pressure on himself to perform, after a string of middling scores in his side’s first three games of the 2019 World Cup.

“I am trying hard, but I hope I don’t try too hard, which probably I am. I hope if I score in one of the next couple of games, I will be up and running,” Tamim told ESPNCricinfo.

Tamim has not been able to push past 25 yet: his first three scores in the tournament read 16, 24 and 19. But with two defeats in three games, a stumbling Bangladesh need Tamim, their leading run-getter in ODIs, to be up and firing.

Related Story: When a record-breaking Shakib outclassed the Windies – Almanack

The pressure on Tamim rises when considering that he has historically had a dip in form at World Cups. During the 2015 edition, he scored 95 against Scotland, but could only muster 59 runs in the other five games. It was a performance that gave him plenty of stick, and is a far cry from the man who has been Bangladesh’s most prolific batsman in Tests and ODIs since the start of 2015.

“It is my expectations that is creating pressure,” he said. “Only people close to me will know how I am feeling. I keep on going back to 2015 because I suffered, and so did my wife and family. It was a black chapter in my life.

“I am trying to stay away from social media, and knowing my family, they will never tell me. I hope it doesn’t happen again.” 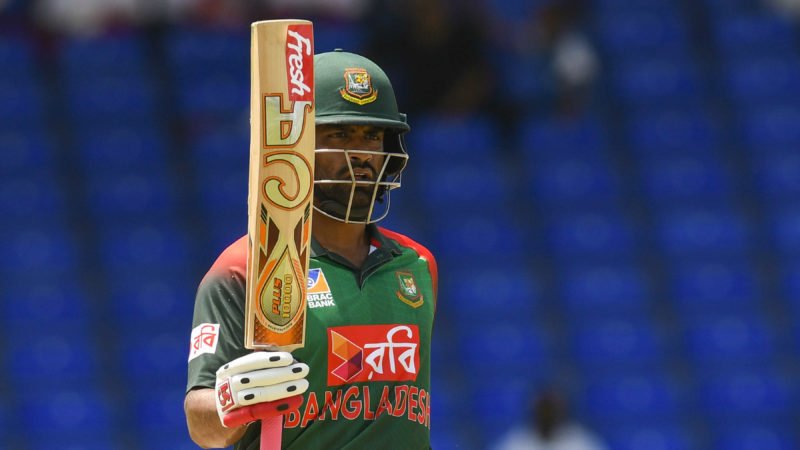 In the period since then, the 30-year-old has taken huge strides towards establishing himself as one of Bangladesh’s most dependable white-ball batsmen. Since the conclusion of the 2015 edition, Tamim has scored over 2500 ODI runs, at an average of 54.68, with seven centuries and 18 fifties. Mushfiqur Rahim is the only other Bangladesh player to have scored over 2000 runs in that period.

I am capable and I have done it before against the best attacks in the world, and I don't see why I can't do it again. And if I can't, that is also life."

Tamim admitted to having made ‘bad decisions’ in his first three innings in this World Cup, but was hopeful of a turnaround soon. Bangladesh next face Sri Lanka, who are ranked lower than them on the ODI table, and Tamim hoped to bank on his years of experience of facing top-class attacks to come good.

“As long as I batted [in the first three games], I did well, and then I am making one mistake and getting out. This is cricket, and you have to take it. I hope I take it in a positive way. I know the runs are around the corner. I am capable and I have done it before against the best attacks in the world, and I don’t see why I can’t do it again. And if I can’t, that is also life.”