Sonali Dhulap examines a selection of the best players at the Cricket World Cup by picking out each nation’s dangerman – the marquee player who can shape the destiny of their team’s campaign.

While it’s a team game, it wil be down to the individuals when the gladiatorial dual between bowler and batsman is in full flow in the heat of the moment … or middle.

Every Cricket World Cup team will be reliant on their best players to produce the goods when it matters. So, who are the game-changers for each participating team? 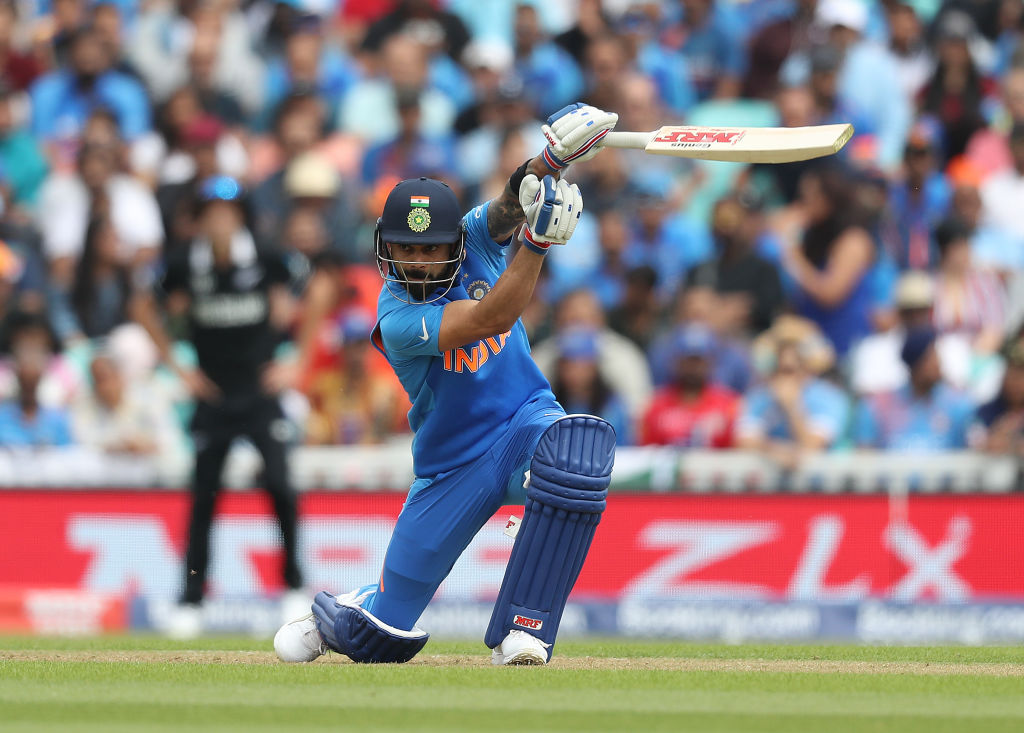 The Indian captain needs no introduction. His rise in international cricket since the last edition has been nothing short of phenomenal. Bold, aggressive, and consistent – Kohli has scored over 4,000 runs in ODIs, including 18 centuries since the start 2016. He has been simply unstoppable and his impeccable record in chases will bode well for India. 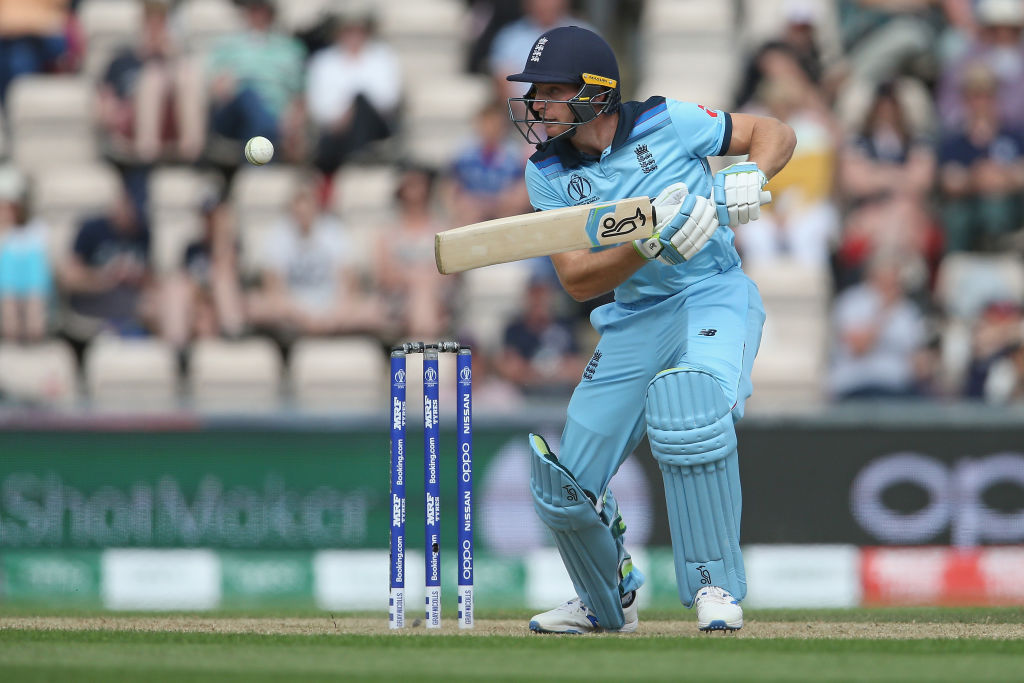 In a team where competition is tight, Buttler has proven himself by strengthening England’s middle-order with a string of spectacular performances. His ability to change the course of a match almost single-handedly puts him ahead of his peers. He has scored five of the fastest 10 ODI hundreds by an England batsman. He enters the tournament in fine form and looks hungry for more runs. 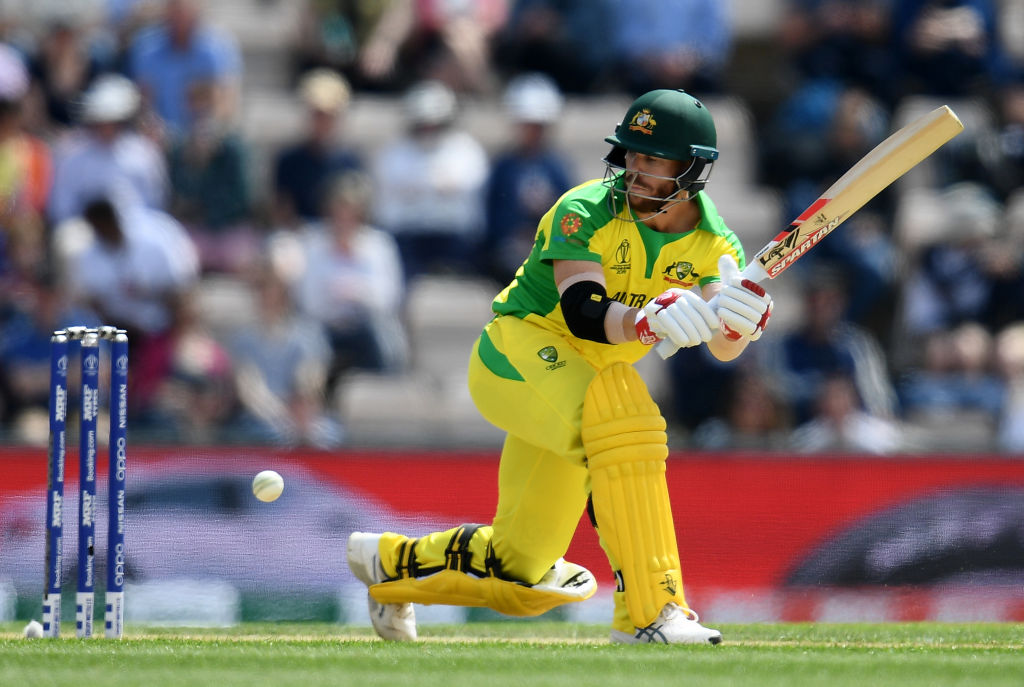 A year away from international cricket has done nothing to dampen David Warner’s belligerent spirit. After a successful Indian Premier League campaign, the opener looks in vintage touch. He was Australia’s second-highest scorer after Steve Smith in the 2015 edition with 345 runs at an average close to 50 and is known for helping Australia get off to brilliant starts. 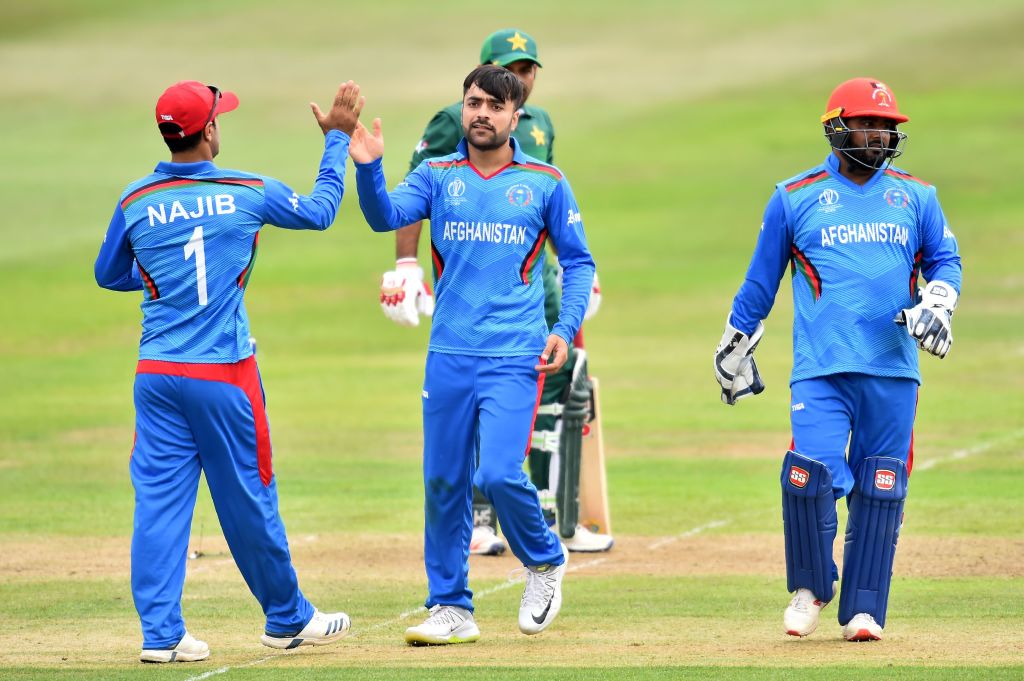 In a batsmen-friendly game, Rashid Khan’s quick leg-breaks and his uncanny ability to take wickets at regular intervals puts him ahead. He has a knack of deceiving set batsmen and is capable to turning his team’s fortunes with the bat too. Since his debut in late 2015, he has picked up 125 ODI wickets at an average of just 15.33 and scored close to 800 runs. 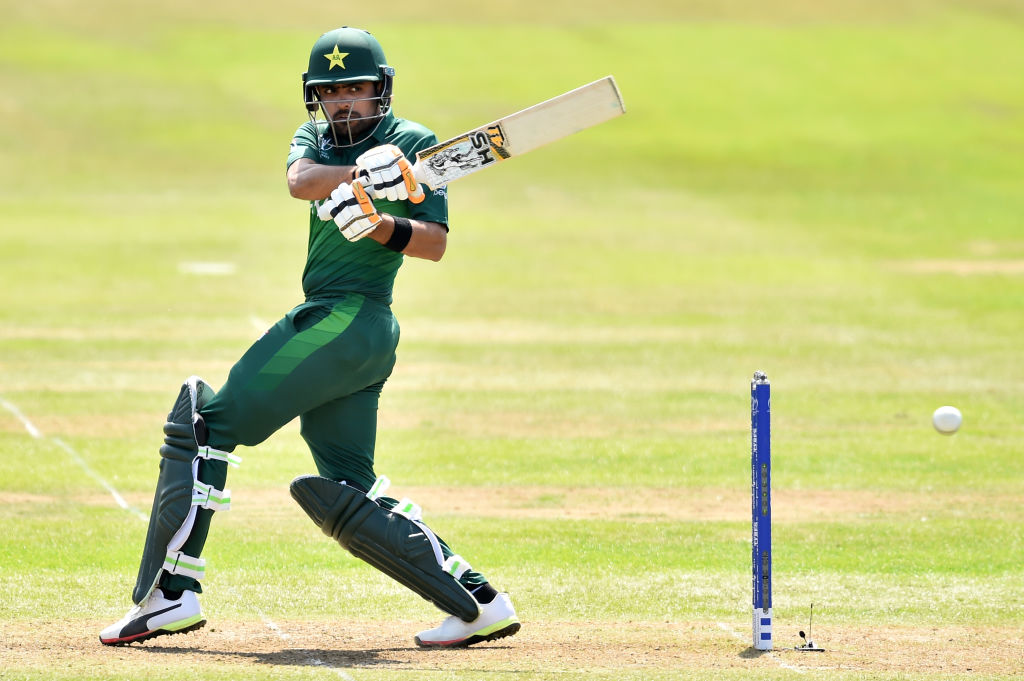 Just 64 ODIs old, Babar Azam’s consistency is a bright spark for Pakistan, who have always been touted as unpredictable. In the 4-0 drubbing they received at the hands of England in the recent ODI series, Azam was their biggest positive – scoring 277 runs at an impressive average of 55.40. He has crossed scores of 40 in eight out of his last 12 ODI innings. His disciplined approach coupled with his pragmatism make him a reliable option. 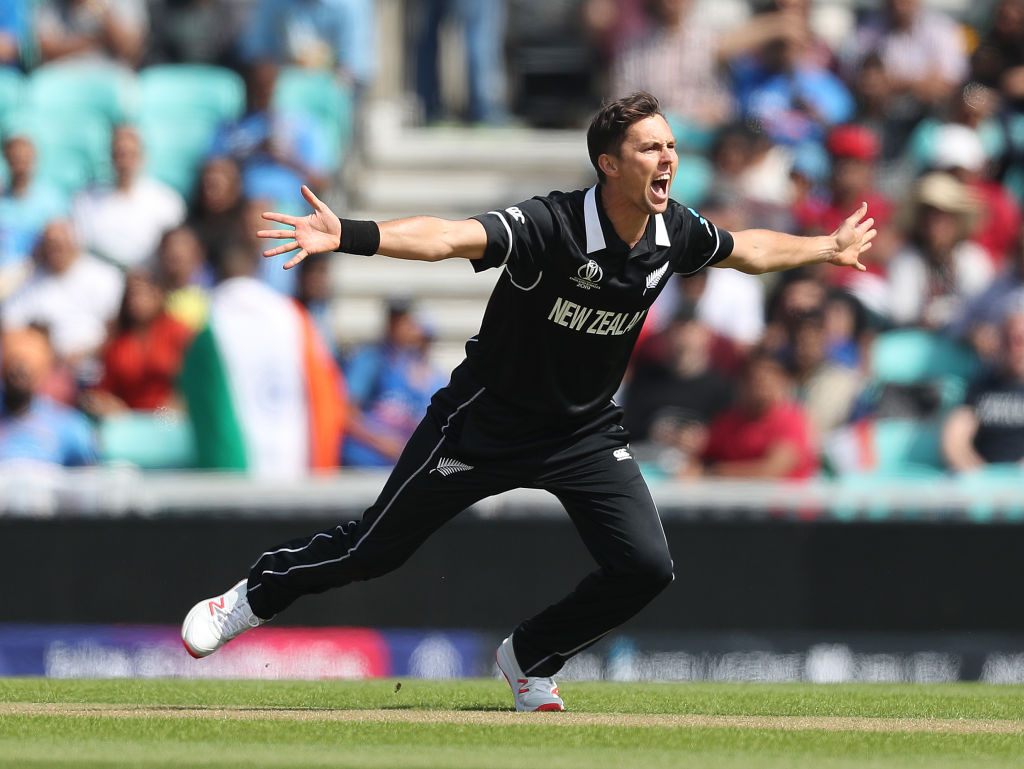 Considered as one of the best bowlers in the world, lightening quick Trent Boult’s swing will be effective in English conditions. He was the joint-highest wicket-taker in the previous edition with 22 wickets at an average of 16.86. Along with Tim Southee, he forms one of the most lethal bowling partnerships in the world. If his form in the warm-ups is anything to go by, New Zealand will be banking on him to provide them with early breakthroughs. 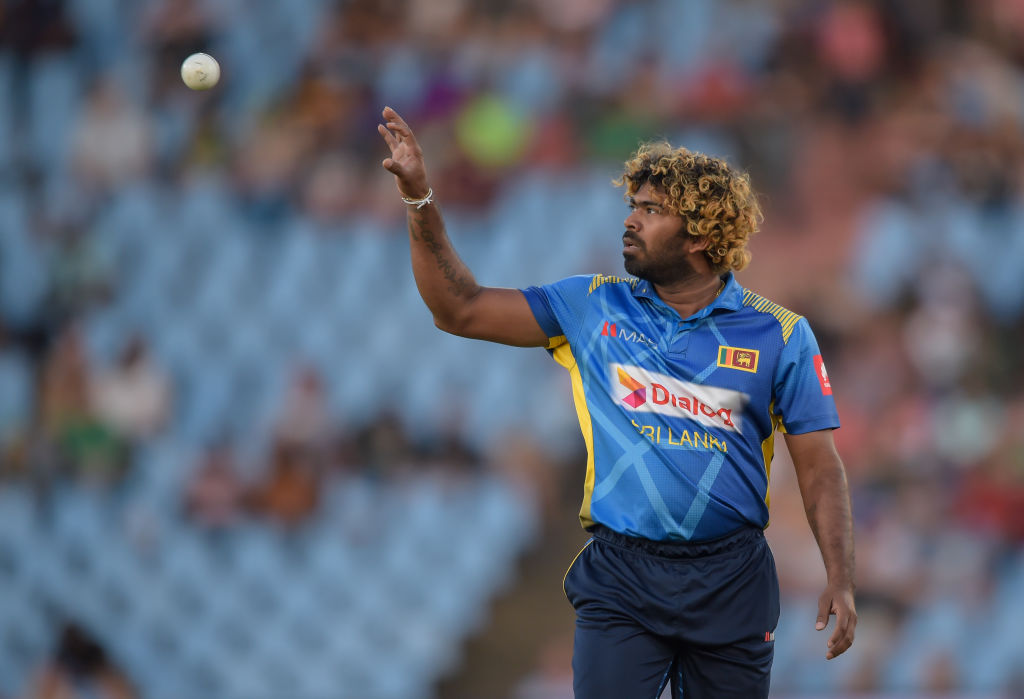 Having recently starred with the ball for Mumbai Indians in the decisive over of the IPL final, Lasith Malinga seems to be in a good rhythm before the World Cup. He is Sri Lanka’s most experienced pacer going into the tournament with 322 ODI wickets at an average of 29.03  and his searing yorkers will be a potent weapon on English grounds, which seem to be tailor-made for high scores. 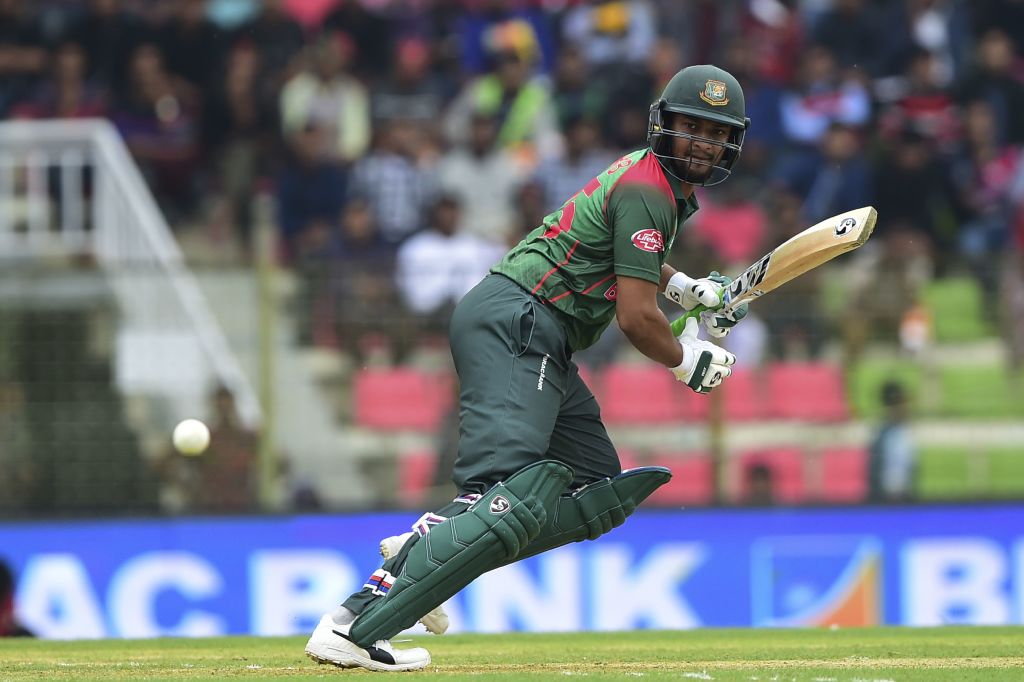 Shakib recently dethroned Rashid Khan to secure the No.1 spot in ICC’s all-rounder rankings. An attacking middle-order batsman, Shakib’s left-arm spin in just as effective in limited overs cricket. He has over 5,000 runs and 249 wickets in ODIs. He is averaging 140 with the bat this year and his all-round capabilities make him an indispensable part of the Bangladesh outfit. 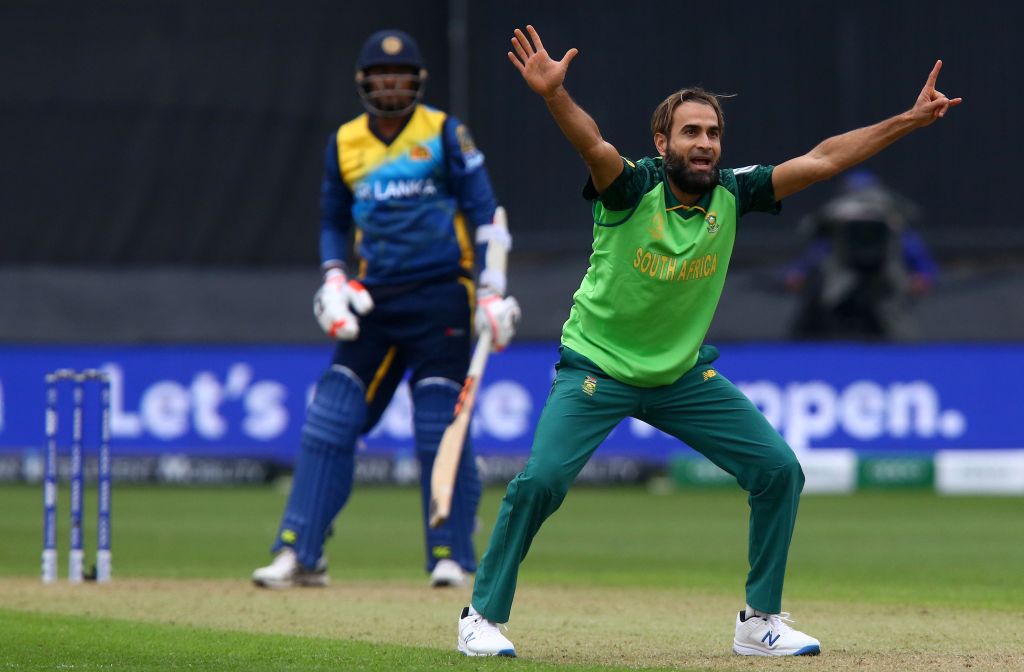 For the 40-year-old Tahir, age is just a number. He recently completed a successful IPL campaign having finished as the highest wicket-taker with 26 scalps at 16.57 in 17 games. He was also South Africa’s second-highest wicket-taker in the 2015 edition and perfectly complements the Proteas’ pace attack with his lethal googly allowing him to dictate the middle-periods of an innings. 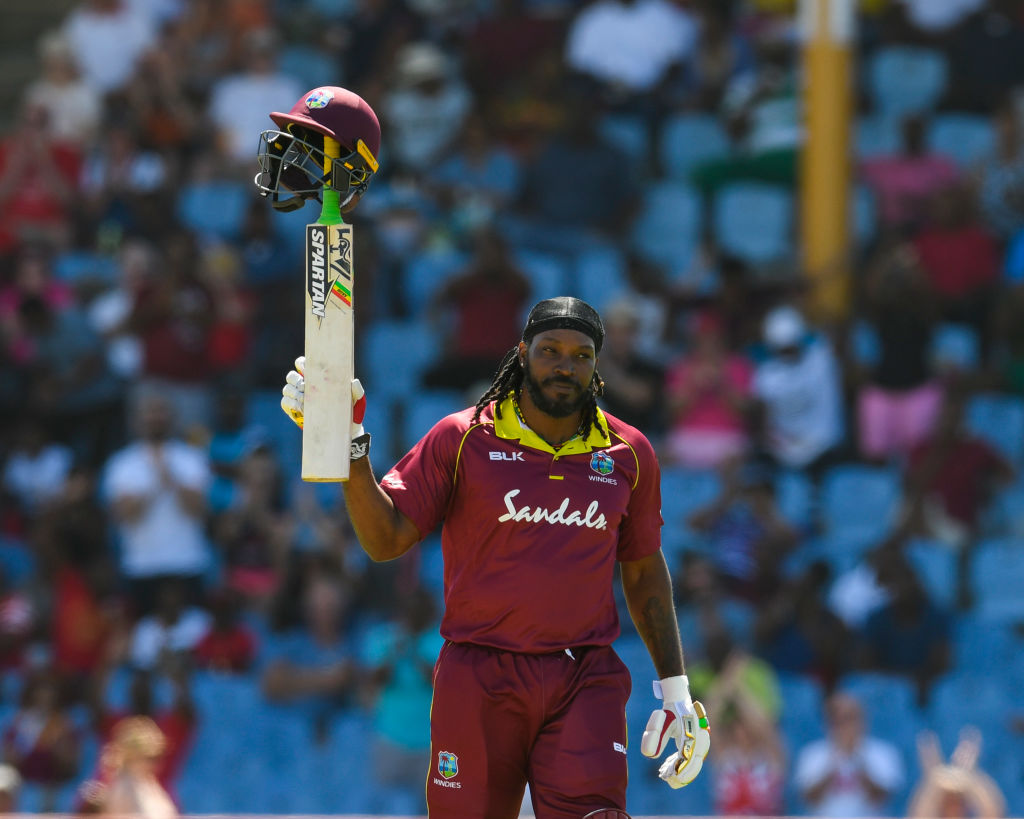 In his final World Cup, Chris Gayle will look to retire with a bang

A vital cog in the Windies batting line-up, Chris Gayle has been in fantastic touch after returning to the ODI side in February this year. His aggressive batting style suits the high-scoring English pitches perfectly. In his last five ODI innings, he has smashed over 400 runs at an impressive average of 106, which include two centuries and two fifties. Gayle was West Indies’ top-scorer in the previous edition and will be looking to emulate that success in his final tournament before he retires from ODI cricket.