Michael Vaughan, the former England captain, believes that England’s maiden World Cup title win could extend their dominance to all three formats of the sport.

England played some of the best cricket in the World Cup, which was a culmination of four years of planning and effort. They will now head into a home Ashes series that begins with the first Test at Edgbaston on August 1, and Vaughan said that they need to take the high of winning the World Cup to extend their foothold to the other formats.

“We need to see this England side use the last six weeks and really get the Test team playing with consistency,” Vaughan told BBC Radio 5 live’s program. “They have got all the ingredients to be an incredible cricket team across Tests, 50 overs and T20.”

England are currently ranked No.1 in ODIs. They ended a 44-year drought at the World Cup to clinch their maiden title in a white-knuckle finale, widely being hailed as the greatest ODI ever.

"They have got all the ingredients to be an incredible cricket team across Tests, 50 overs and T20"

The title further attested England’s reputation of being world-beaters in white-ball cricket. Vaughan said that their domineering ODI run could pave the way for further success in the years to come, starting with the 2020 T20 World Cup.

“This England side have got such an opportunity. If they can stay level and really drive what they have done over the last four years and go again, they will have a team that’s very competitive in four years and for the T20 World Cup next year.”

Vaughan also agreed with many others before him, who said that the success of the current side could serve as a driving force for youngsters to embrace the game in England.

All smiles from the England squad today as they celebrated at The Oval! pic.twitter.com/DGSs6ExOd1

England’s captain during their 2007 World Cup campaign, Vaughan, who played 82 Tests and 86 ODIs, called Sunday’s win at Lord’s the ‘greatest day he’s had in cricket’. 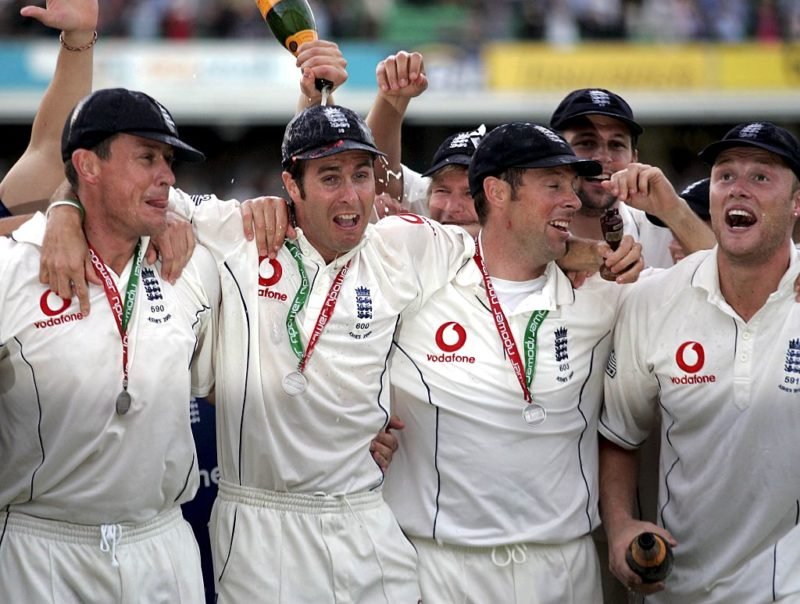 “Our heroes we have been watching for the last four years needed that reward, our sport needed it. I have never felt like that since I retired,” he said. “It was so nerve-wracking because you can’t do anything. We’ve all had great days in cricket – that’s the greatest day I have ever had in cricket.”

He compared the victory’s impact to that of the historic 2005 Ashes series win, regarded as one of the greatest achievements in modern-day England cricket. Vaughan was captain when the side usurped Australia 2-1 to end an 18-year wait for the coveted urn.

“We get that still from 2005, and they are still the best moments – when people come up to you and say they only started playing because of ’05.