Kane Williamson says England’s rightful status as favourites for Sunday’s World Cup final is no guarantee they will lift the trophy.

The Black Caps will contest a second straight final as underdogs thanks in no small part to their captain, whose measured leadership has been almost as impressive as his 548 runs, scored at a tournament-best average of 91.33.

Victory over India in an attritional semi-final at Edgbaston dragged New Zealand out of a mid-tournament slump that brought three straight defeats, the last of them a 119-run hammering at the hands of Sunday’s opponents.

"It's a really exciting, special occasion and I think both teams will be savouring the opportunity to be where we are"

Williamson did not need the evidence of a one-sided Chester-le-Street contest to convince him of England’s qualities, and on the eve of the final at Lord’s he said, “England rightly so deserve to be favourites.

“Coming into this tournament from the start, they were favourites and they’ve been playing really good cricket.

“But whatever dog we are, it’s just important that we focus on the cricket that we want to play and we have seen over the years that anybody can beat anybody, regardless of breed of dog.”

Williamson was a member of Brendon McCullum’s ranks four years ago when New Zealand blazed their way to the final only to fluff their lines against Australia in a one-sided contest. 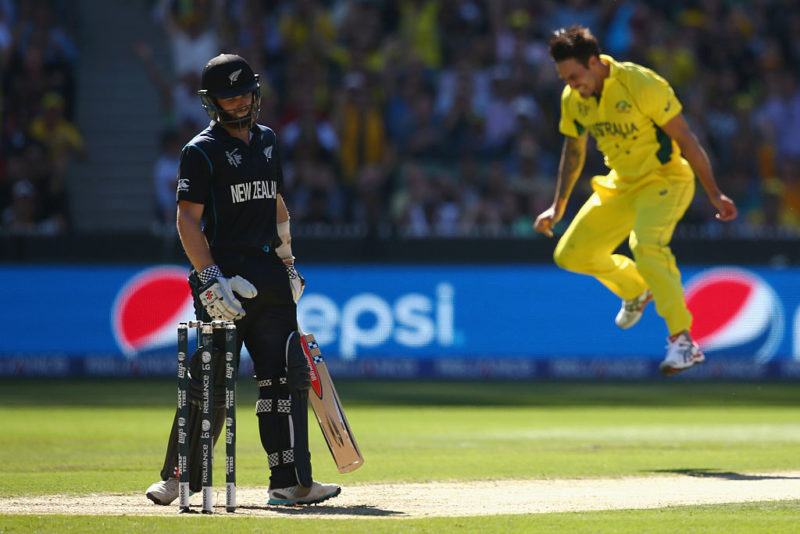 Five of the XI that day are likely starters against England, but Williamson was characteristically level-headed when it was suggested the experience of losing in Melbourne could prove decisive this time round.

“We were in a different part of the world on a different surface against different opposition, and both sides are very different from four years ago, so it’s kind of hard to compare those times,” he said.

“It does come down to putting a performance on the board that gives us the best opportunity to win, and both sides will be very much looking to do that and trying to treat the game as any other game.

“But it’s a really exciting, special occasion and I think both teams will be savouring the opportunity to be where we are at the moment.”