Afghanistan chief selector Dawlat Khan Ahmadzai has justified the decision to axe Asghar Afghan as captain across formats less than two months before the World Cup by arguing that whoever their skipper was, they wouldn’t have a shot at the trophy.

“We realised that we can’t win the World Cup at this moment under Asghar’s captaincy, or anyone else who would have been in charge,” he told PTI. “We made the decision not just thinking about this World Cup, we are thinking about the 2023 edition. We will be getting 10 matches with full members, and we feel it will provide perfect training for the new captain.” 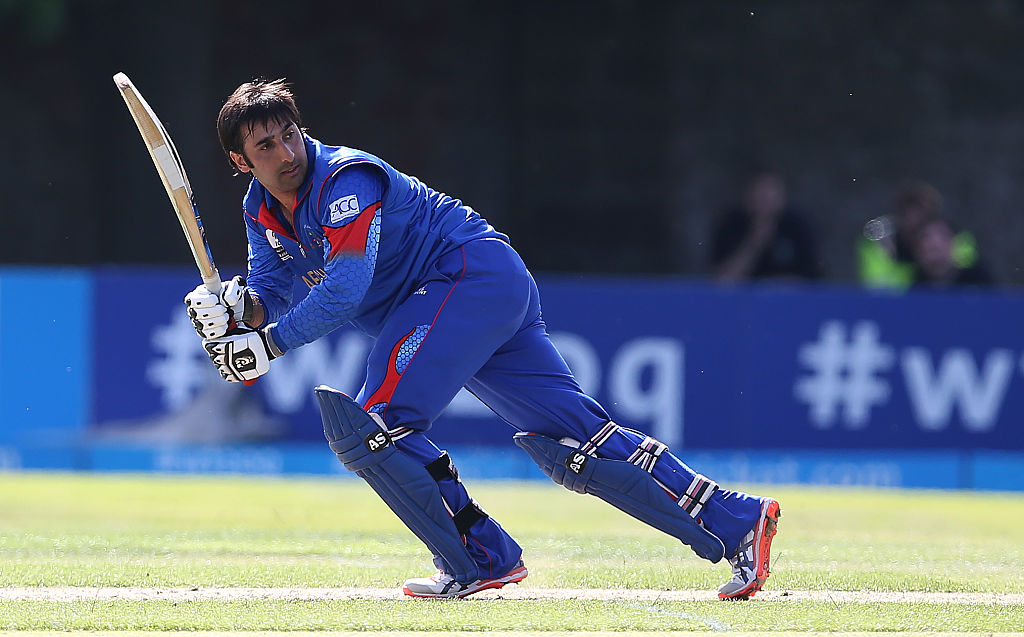 Afghan was axed as Afghanistan captain shortly before the World Cup

The choice was a hotly contested one. Having been involved since the start of Afghanistan’s meteoric rise up the world ladder from World Cricket League Division Five, Afghan played a pivotal role in his country’s World Cup Qualifier campaign. He was initially ruled out with appendicitis days out from the start of the competition, but returned as his side stumbled initially, just barely making it to the Super Six stage with one win in four. Defying medical advice, he led them to four wins in their next four games, and qualification for the World Cup proper.

World No.1 ranked leg-spinner Rashid Khan, who benefitted personally from the personnel switch by being made T20I captain, took to Twitter to speak out against Afghan’s sacking. However, Ahmadzai thinks there won’t be an issue with Afghan’s continued presence in the squad, and pointed to Sri Lanka as another example of a side who changed their captain shortly before the tournament. 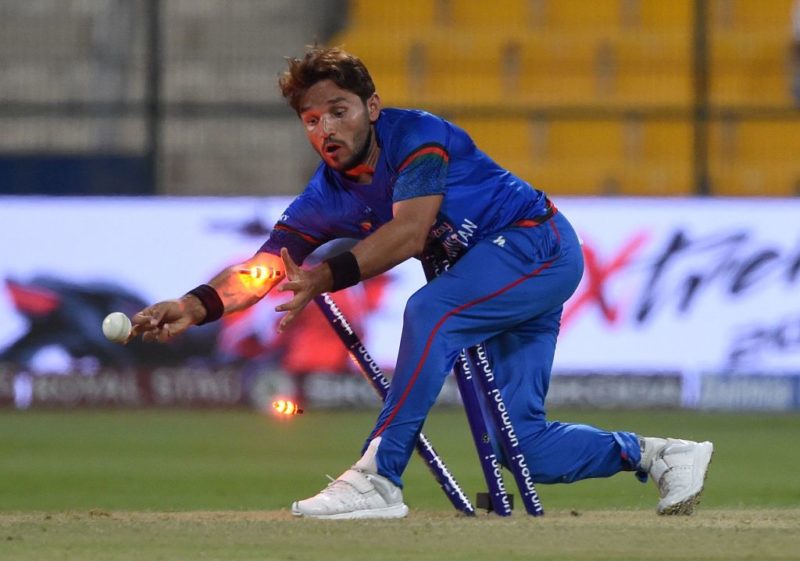 Gulbadin Naib was announced as Afghan’s replacement in ODIs

“Asghar himself has said that Gulbadin [Naib, the new ODI captain] is like his younger brother,” he said. “He believes that Asghar’s experience will come in handy in the World Cup. They are a united front now. Changes happen. Sri Lanka also changed their captain.”

Despite being unable, in his view, to challenge for the title, Ahmadzai hopes Afghanistan can reach the last four. “There was no Rashid or Mujeeb in 2015 so this time we are aiming for a semi-final berth. With the team composition we have, we can definitely surprise a few teams.”

Afghanistan begin their World Cup campaign against Australia on June 1.