Liam Plunkett has spoken of the difficulty he has faced returning to routine life after the highs of winning the World Cup.

England won a thriller to clinch the World Cup a little over a week back, but as ecstatic an experience as that was, the transition back down hasn’t been smooth for Plunkett. “I went from winning the World Cup, and all of a sudden I’m sat on my sofa watching Netflix a day and a half later,” said Plunkett on Monday. “It was quite hard and honestly I felt quite down a little bit.

“Everything was building up to that World Cup and it was the highest point of my career. I’m not sure anything’s going to happen like that again in cricket for me.” 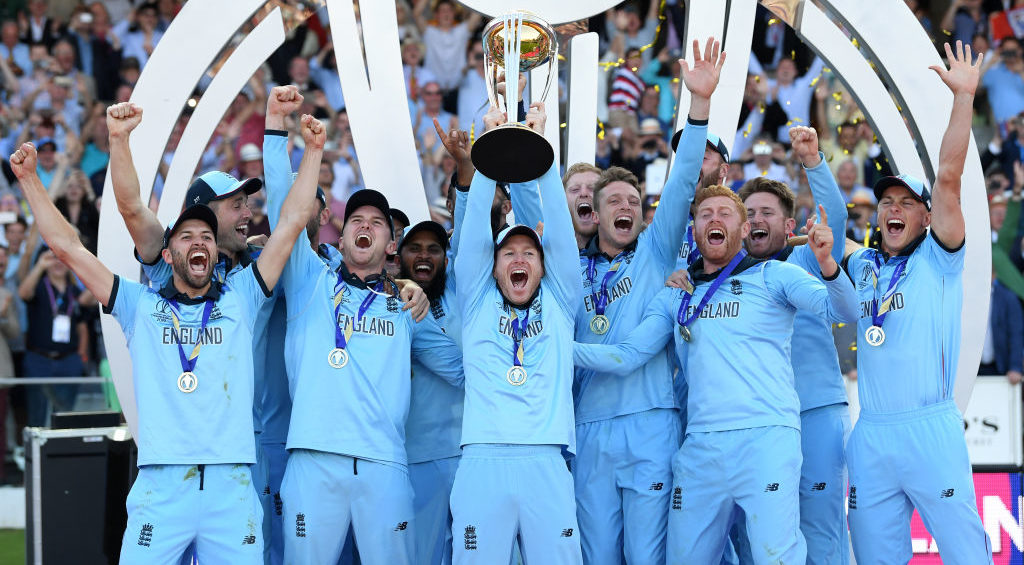 The high of winning World Cup …

The pace at which life moved on hasn’t helped. The team was together for the best part of two months, but after the tournament, they disbanded and went their separate ways all too quickly.

“In the blink of an eye it was gone, as I say it felt like a massive low then,” he said. “Everyone just disappeared everywhere else, so it was sad a little bit, because you still want to be around people.

“We were obviously up on the mountains at the end of it, and then everyone goes their own separate ways"

“You’ve just won the World Cup. You might never see that again, never mind winning it, so I felt a little bit down after. It was sad.”

Chris Woakes concurred with Plunkett, but believes playing more cricket and getting back in the swing of things will help. “I can see where Liam is coming from on that,” he told the BBC. “Obviously, we had such a ride of emotions throughout the whole World Cup, and in particular on that final day last Sunday. 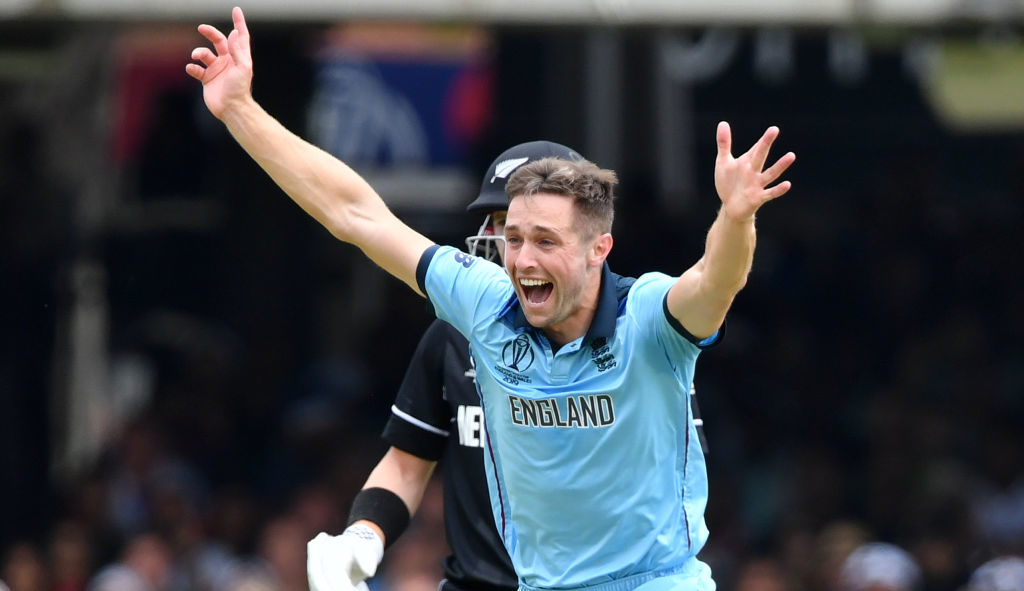 “We were obviously up on the mountains at the end of it, and then a few days celebrating as you’d expect. And then, everyone goes their own separate ways and it becomes a bit of … I suppose you drop off a little bit, you’re in a bit of a low.

“At the same time, I’m hoping to be part of an Ashes series, and obviously, [there’s] an Ireland Test match this week. So I’m fine. I’ve to switch my attentions to that.”

England host Ireland in a four-day Test at Lord’s on Wednesday, starting July 24, before the Ashes gets underway on August 1 in Edgbaston.