Jason Roy, England’s white-ball opener, is keen to expand his career to Test cricket,  and “wants to make sure” he gets into their Ashes squad this summer. The 28-year-old is yet to make his international red-ball debut.

“You never know what is going to happen but I just want to put the right stepping stones in and make sure that I’m selected, that is the first process.” 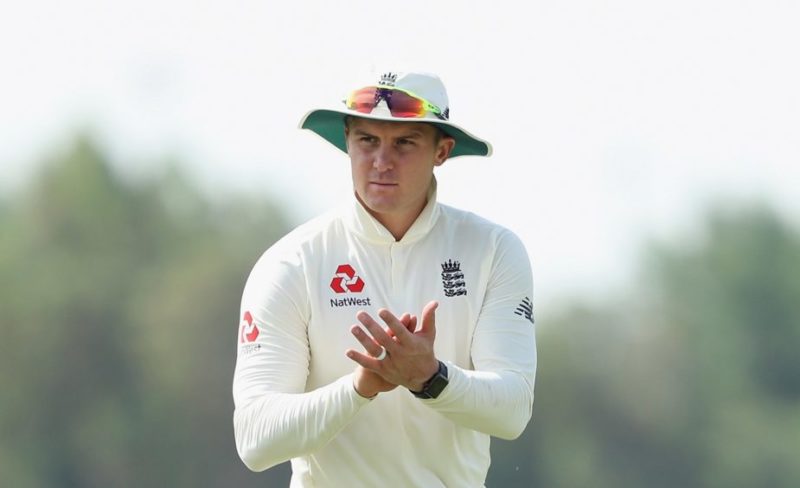 Roy, who has featured in 105 limited-overs games for England, has been a consistent performer in first-class cricket on the rare occasions he’s been available for red-ball cricket for Surrey. Since the start of 2014, Roy averages 46.45 in first-class cricket and according to his Director of Cricket at Surrey, Alec Stewart, he is very much ready for the step up to Test cricket.

“Jason is opening in one-day international cricket. Twenty20 and Test cricket are miles apart, but in the first 10 or 15 overs of 50-over cricket you still have to respect that new ball,” said Stewart to BT Sport. “I don’t see it as a big issue for him and he’d cope with the stepping stone up to Test cricket.

“The Australia attack is a challenging attack, but Jason’s method is a solid one. He’s a good stroke player and a good hitter of the ball, but he can defend well too, which you have to be able to do.” 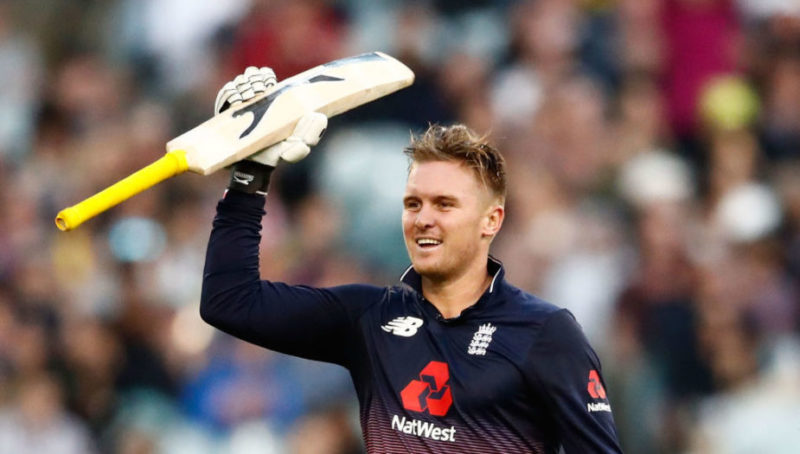 Despite making more than 100 appearances for England, Roy has not yet made it to Test cricket

With a perennial cloud of uncertainty around England’s Test opening spot, Roy has a decent chance of making England’s Ashes squad. “He is someone who wants to play Test cricket,” Stewart told Sky Sports. “He is such a talent that I believe can play all forms of the game. I said two years ago that he is good enough to play Test match cricket.

“He has to have a good World Cup and if he does that, I reckon his name will be near enough at the top of the list to play in that Ashes series.”