England have announced the schedule and fixture list for their upcoming home series against the West Indies, pending approval from the UK government.

The first Test of the series is set to take place at the Ageas Bowl in Hampshire from July 8th, while the last two Tests of the series are set to be held at Old Trafford. Edgbaston has been named as a contingency and training venue.

The series will take place behind closed doors at the two venues in the country that have best demonstrated their biosecurity credentials. Both the Ageas Bowl and Old Trafford have hotels on site. 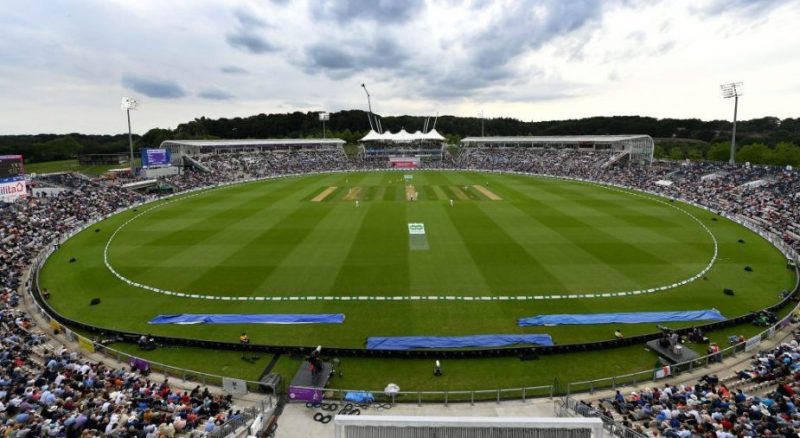 West Indies are set to arrive in the UK on June 9th, nearly a full month before the scheduled start of the series. They are due to stay and train at Old Trafford for the first three weeks of their stay in the UK before heading south to the Ageas Bowl ahead of the first Test. England recently named a 55-man training group as preparations begin for this summer’s international cricket.