How much will the loss of Shakib Al Hasan hurt Bangladesh – and what can they do about it? Aadya Sharma hunts for some positives in a difficult situation.

The suspension of Shakib Al Hasan, Bangladesh’s larger-than-life superstar, isn’t merely a loss in one department.  Replace his 11,752 international runs – second-highest of all time for Bangladesh – and you’re still left with finding someone to match his peerless 562 wickets. And what of his leadership, his place among fans as a colossus of Bangladesh cricket?

His absence caught the team off guard ahead of a challenging India tour. But in looking at the bright side, it’s a chance for his team to test their reserves, and find new heroes from adversity.

The pod discuss the shock ban of Shakib Al Hasan, the appointment of Lisa Keightley as coach, and England’s young radicals in NZ.

Shakib himself was 20 when he made his Test debut against India in 2007. The transition was happening even then, when coach Dav Whatmore moved out and was replaced by Jamie Siddons, who insisted on a long-term approach, helping mould youngsters like Shakib and Mushfiqur Rahim. Twelve years later, it’s another India series, and another new coach. Perhaps, it’s a chance to shrug off the over-reliance on the 32-year-old all-rounder, and prepare for the future. Can Bangladesh identify their next Shakib?

Since May 2014, when Chandika Hathurusingha was appointed as head coach, Shakib is fifth on the list of run-getters for Bangladesh in Tests, having played at least 10 fewer innings than anyone else in the top four, and with the second-highest average of all of them. 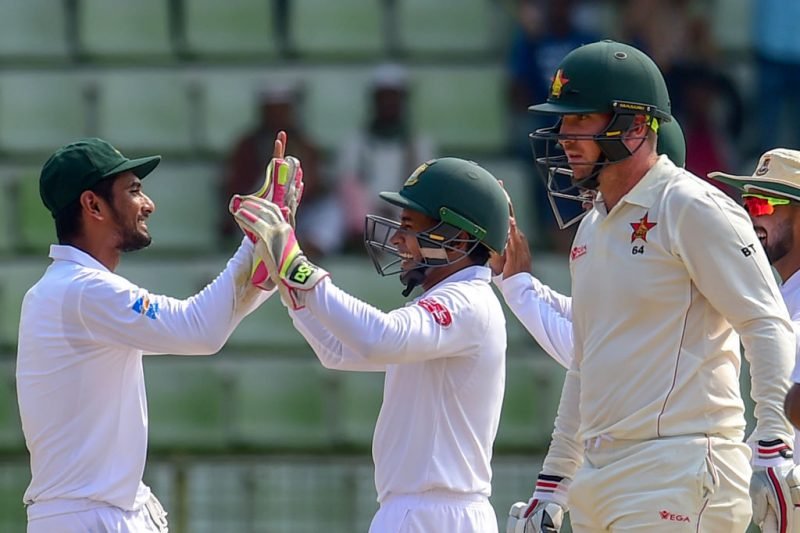 Mushfiqur Rahim and Mahmudullah have played 681 international games between them

Having said that, his record in the last two years hasn’t been earth-shattering. Since August 2017, he had just three 50-plus scores in 13 innings, with a best of 84. This suggests that in batting, Bangladesh might already have looked beyond Shakib to an extent.

Among the others in the top four, Mominul Haque has five centuries, while Mushfiqur Rahim and Mahmudullah both average over 35. Mominul’s average at home rises from 41.47 otherwise to an impressive 55.33

Shakib batted lower down the order, instilling his calm approach at No.5 and No.6. Mushfiqur and Mahmudullah, with ample experience under their belts, lend similar solidity in the middle and can step in to hold together the lower order.

To bring more experience at the top of the order, Bangladesh could also give Imrul Kayes, who has been involved in several crucial stands, an extended run. In the near future, players such as Afif Hossain and Mohammad Naim could get a chance at Test cricket. While Naim impressed in the T20I series against India, the 20-year-old Afif, who hails from the same sports institute in Bangladesh as Shakib and Mushfiqur, has four centuries and two fifties from 19 first-class games. Saif Hassan, 20, who broke into the squad for the India series, also comes with bucketloads of domestic runs – only last month, he cracked a first-class double ton.

The bowling is where Shakib’s absence could hurt the team the most. He has taken over 20 per cent of Bangladesh’s wickets since May 2014. 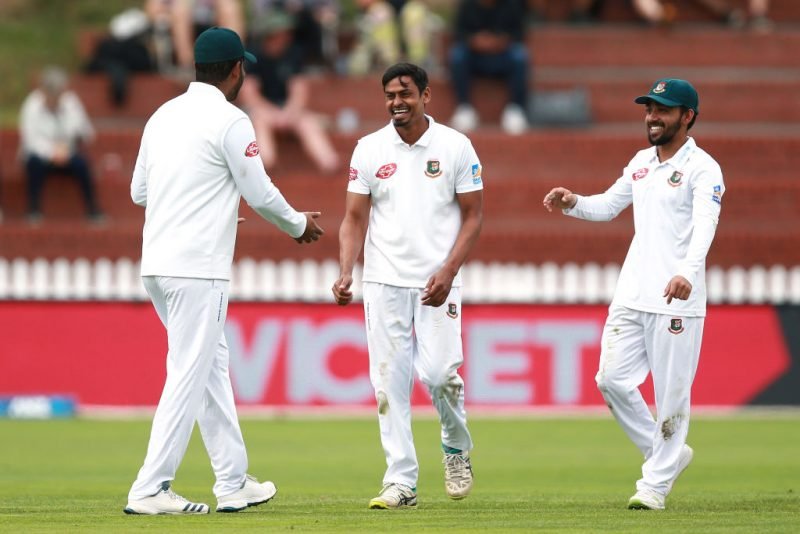 The good news: He still isn’t their leading wicket-taker in that period. Another left-arm spinner, Taijul Islam, has picked up 105 wickets in 25 Tests, the third-most by a left-arm spinner since his debut in 2014, despite playing considerably fewer games than the top two of Rangana Herath and Ravindra Jadeja.

Also making an impact has been the off-spin of Mehedi Hasan Miraz, who debuted in 2016, and has since snared 89 wickets in 20 Tests, continuing to grow from strength to strength.

Bangladesh have had no paucity of left-arm spinners in Tests; apart from Taijul and Shakib, there have been four others who have played at least one Test since 2018. With all-rounder Mahmudullah back to bowling after fighting off shoulder issues, Bangladesh a few options to continue their long-standing reliance on spin.

“It will be best if I didn’t have to lead. I personally believe it will be good for my game.”

Shakib’s reluctance to lead Bangladesh in Tests, after their defeat to Afghanistan this year, gave the side a chance to look at the potential contenders to replace him, even before he actually got suspended. While the wise head from 13 years of top-flight cricket is hard to replace, it gives more responsibility to the senior duo of Mushfiqur and Mahmudullah. 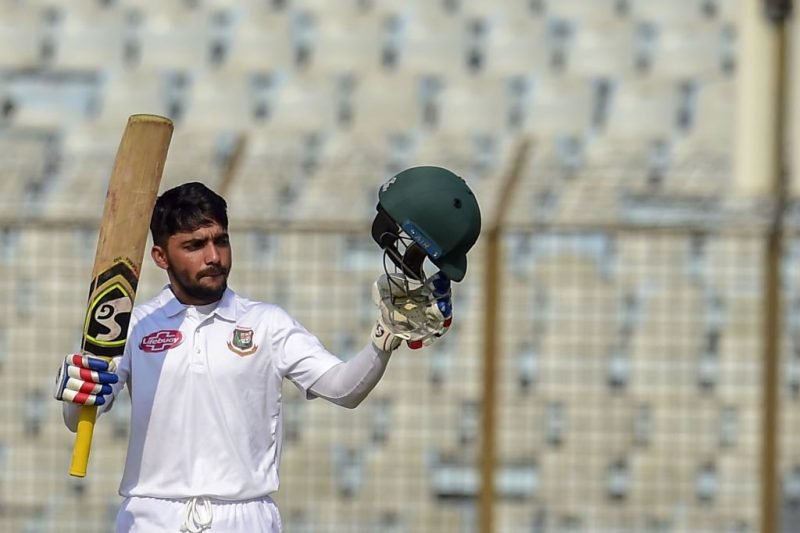 Mushfiqur, in fact, is Bangladesh’s most experienced Test captain, having led them in 34 games, 20 more than Shakib, and has a lower loss-percentage than the left-arm spinner. Mahmudullah has also led the side in six games.

The Test captaincy responsibility, for the India series at least, rests on 28-year-old Mominul, the only Bangladesh batsman to score a century in each innings of a Test. Even though he confessed it was “unexpected” and he was “not ready”, it gives a chance for Mominul, who has led the Bangladesh A side in the past, to step up.

As ODI captain Mashrafe Mortaza had insisted in another contest during the World Cup, Bangladesh is more than just Shakib.