India captain Virat Kohli says that his side can’t afford to get too emotional ahead of their encounter with Pakistan at Old Trafford on Sunday.

Currently lying fourth in the table having played at least a game fewer than other teams around them, India have been impressive so far in the World Cup and are yet to lose a game, following two opening wins and then a washout against New Zealand.

Pakistan have had a far more difficult time, losing twice and winning only once, against England. What also didn’t help their cause was a rained off match against Sri Lanka, a match which they were expected to win. 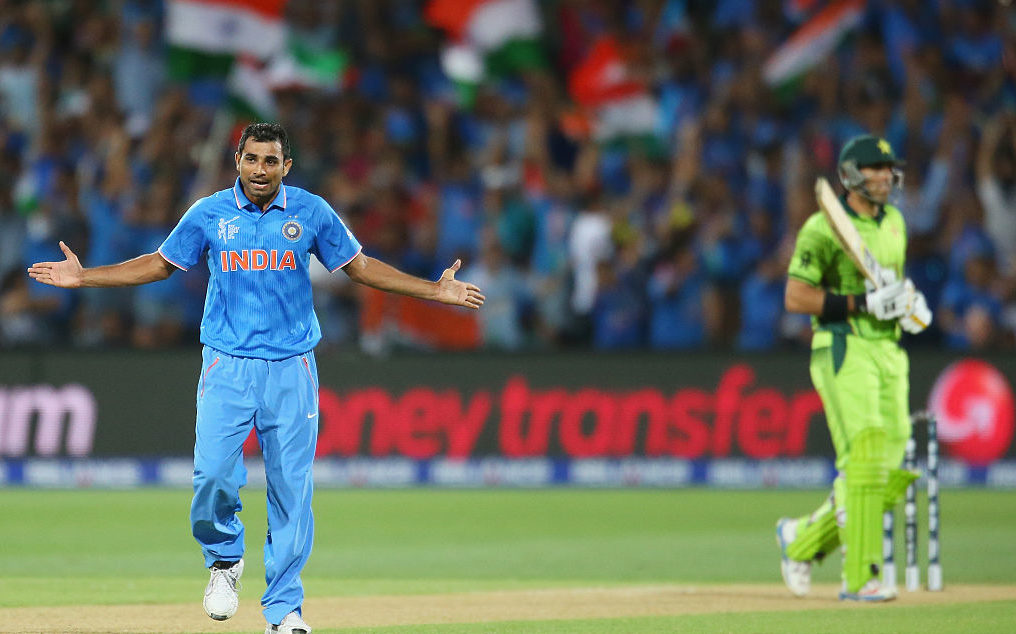 India vs Pakistan has been a rare fixture over the years

India and Pakistan only play each other at ICC tournaments due to continued political tensions between the countries but any such occasion is met with a massive following, more than any other cricket match. Despite the big build up, Kohli insists that his side stays focused.

“I can’t tell the fans to think of the game in a particular manner,” said the 30-year-old. “For us, it’s a professional approach to the game, which is the most important. We can’t get too emotional or too overexcited with any occasion that we play in. So, obviously, the mindset from the player is going to be different from the fans. You can’t mix the two, you can’t expect the fans to think in a professional manner and focus on each ball.

"Our mindset remains the same: just to go out there, be professional about our cricket, and execute what we are expected to execute because, for us, this is a responsibility."

“Our attention span has to be very precise on the field because we have that split second to make a decision. But from the fans point of view, looking at the atmosphere and frenzy around the game, I wouldn’t say it’s easy to think like a player. For the players, it’s crucial to be absolutely professional and beat anyone that you’re up against.

The weather forecast is predicting rain for Sunday’s match, which is expected to attract over a billion viewers worldwide. Pakistan are known to be an unpredictable side and Kohli is wary about the temptation of being complacent, despite India’s excellent current form.

“The players obviously have to maintain the mindset that we have maintained for years approaching any type of game, whether it’s India-Pakistan, India-Australia, India-England, India-South Africa, whoever it is. Our mindset remains the same: just to go out there, be professional about our cricket, and execute what we are expected to execute because, for us, this is a responsibility. People expect us to play a certain way and that’s our focus”