The choice of Sam Curran or Chris Woakes is, in some ways, a throwback of a Test selection dilemma. Four Wisden writers have their say on who should play in England’s Test series against New Zealand.

Heading into their Test series against New Zealand, England have a remarkably settled side, despite their squad containing four uncapped players.

Where normally they face fundamental questions about the balance of the team, whether to go with an all-rounder-packed style dubbed ‘Total Cricket’ by some or stick with a more traditional approach, in New Zealand the make-up of the squad largely dictates what direction they will go in.

Dominic Sibley and Rory Burns will open the batting and Joe Denly and Joe Root will each move down a slot to No.3 and No.4 respectively. The world-beating Ben Stokes, prodigious Ollie Pope, and game-changing Jos Buttler will occupy the engine room, while in James Anderson’s absence, the opening bowlers, Jofra Archer and Stuart Broad, pick themselves, and Jack Leach is by now firmly established as England’s lead spinner. 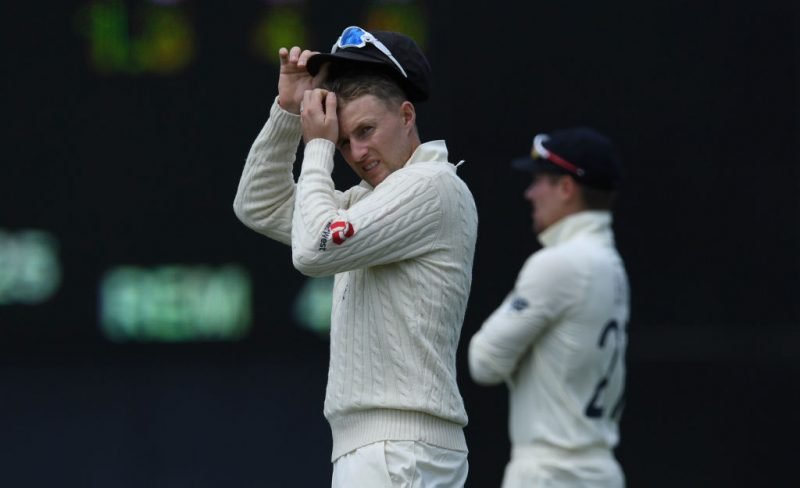 Joe Root has a decision to make: Chris Woakes or Sam Curran?

That just leaves the No.8 slot, traditionally reserved for the bowling all-rounder, and England have two contrasting cricketers, each with strong cases for selection, fighting it out in Sam Curran and Chris Woakes. The former has had his best moments in Test cricket with the bat but has hinted he could be a fixture of England’s side for years to come, while the latter is more experienced and a World Cup winner, but has had greater success home than away.

Four Wisden writers have their say on which way they’d go:

It’s a nice problem to have, as they say. Chris Woakes is a sound option, whose Test pedigree – at least at home – is assured. Go with Woakes, and they’ll be leaning on a cricketer they can trust, who should enjoy New Zealand conditions, notwithstanding his only other outing there – the small matter of Auckland 2018, 58 all out, and 0-107 from 33 overs. 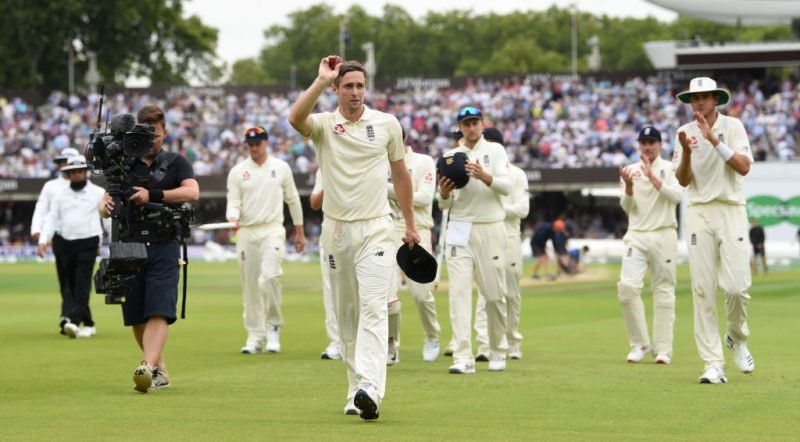 But I’m going with Sam Curran. He’s just so intriguing. What precisely are we working with here? He’s played 11 Tests and won nine of them. He was Player of the Series against India in 2018. He carried drinks for four Tests in the Ashes, came back on a flat one at The Oval, and bothered Steve Smith all day, claiming three good and cheap wickets in the first innings. And his first three Test fifties were each brought up with a six – best stat of the decade. If Stokes wasn’t bowling, I’d lean towards Woakes. But with three right-arm seamers playing and a spinner, a left-arm golden arm at No.8 completes a versatile and distinctly watchable line-up.

England fell into the trap of favouring youth over experience in the Caribbean earlier this year, when they included Sam Curran at Bridgetown at the expense of Stuart Broad and lived to regret it. Let’s not go down that route again. Sure, the left-arm angle which Curran offers is appealing, and no doubt he’s got an uncanny knack of bending matches to his will, but for me he’s still a fourth seamer at Test level and his inclusion would risk overworking Ben Stokes, who can’t be expected to bowl lung-busting spells if England want to get the most out of him as a batsman.

Chris Woakes’ Test record overseas is horrid (18 wickets at 61, compared to 70 at 23 at home) but there’s no reason at all why he shouldn’t prosper in New Zealand. He’s looked a bit rusty of late – hardly surprising after a white-ball dominated summer in which he only played five first-class matches – but he remains the superior bowler by some distance.

If it’s a tussle for the No.8 spot, it has to be Chris Woakes for now. Sam Curran remains an enchanting cricketer, able to deliver something out of nothing, but I still feel his best position in England’s Test side is at No.7. It’s where he was finally afforded an opportunity in the fifth Test of the Ashes and where his counter-attacking knocks would prove more useful. Plus, he’s more suitable as a fourth seamer than at first change. 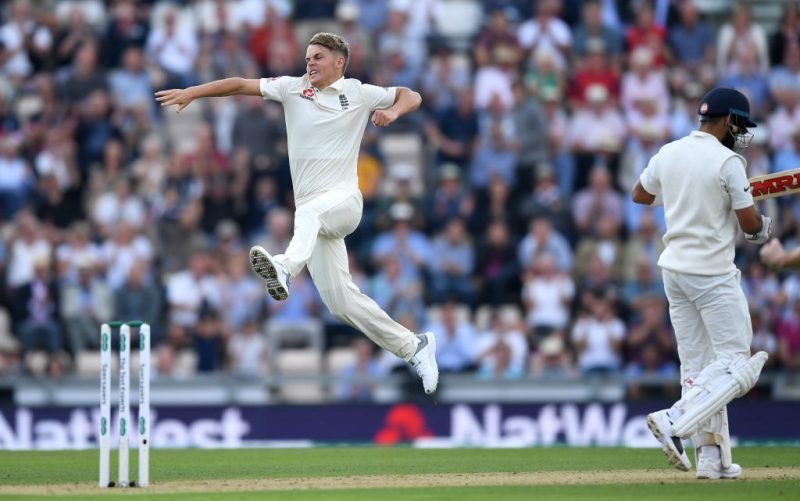 While Curran conjured up a bit of magic at The Oval with two wickets in two balls during Australia’s first innings, Woakes looked far wearier than his younger colleague. But it was the end a long summer for a man who played a key role in England’s World Cup win before going again in the Ashes, and after two months off, Woakes should be refreshed. While his away record is poor, he can run in all day and be unerringly accurate, and with no James Anderson, a more attritional approach could be warranted. The beard’s looking great, too.

It’s getting to the point where England can’t not pick Sam Curran anymore, even if they can’t work out exactly what he is. Roughly half his 11 Tests have contained a match-turning performance of some form or another, and for all that Chris Woakes, beard and all, looks like what you’d expect a consummate Test cricketer to look like, with his repeatable, traditional techniques with bat and ball, it’s hard not to get intoxicated by the limitless possibilities that Curran possesses.

Related Story: Chris Woakes on how he improved his record away from home

Besides the romance, there’s a statistical argument to be had too; Curran’s batting and bowling averages both compare favourably to Woakes’, and then there’s the latter’s away record to contend with as well. When Ben Stokes is fit and bowling, England can justify the extra batting cushion – he’s their most versatile seamer, and any doubts over a heavy load in one discipline affecting the other should have been put to bed with his Headingley heroics. With three – or at least two and a half – other seamers to rotate and Jack Leach to hold up an end, Curran’s left-arm pitched-up skill set comes to the fore; given the right conditions, he can be devastating, and if he’s struggling, he can largely be hidden away.