Joe Root has confirmed he will return to No.4 during England’s Tests against New Zealand, having batted at one-drop for most of the Ashes.

Root has always stated his preference to bat at No.4, but decided to move up the order during the Ashes to ensure there is some experience in the top three, with Rory Burns, Joe Denly and Jason Roy batting around him.

Root scored four half-centuries in the five matches, but his inability to convert any of those starts to three figures meant the move was considered a failure, especially given Denly and Roy struggled as well, and the middle order was often left to construct an innings rather than consolidate.

The only picture you need to see this evening, a smiling @JofraArcher! pic.twitter.com/GJLdw4PDNV

England have a few fresh faces for their two Tests in New Zealand, and with both Dom Sibley and Zack Crawley scoring centuries in the warm-up match against New Zealand A, from No.2 and one-drop respectively, Root is confident the move is best for all concerned.

“I’d like to be consistent with it [batting at No.4] now, moving forward,” he told BBC. “It doesn’t always work exactly how you want it to, but it would be nice for that to be the case. I just think it suits my game a little bit more. It definitely fits in with captaincy a little bit better for me.

“I know previous captains have preferred to get out there early and amongst it, but I like to split the two and really focus on my batting. I’ve found generally over time I’ve consistently played better in that position.”

Root also stressed on the need for the team to adapt their games to overseas conditions. At home, he said, England are used to “fast-forward” cricket, due to a combination of personnel and conditions, but there is a need for patience overseas. 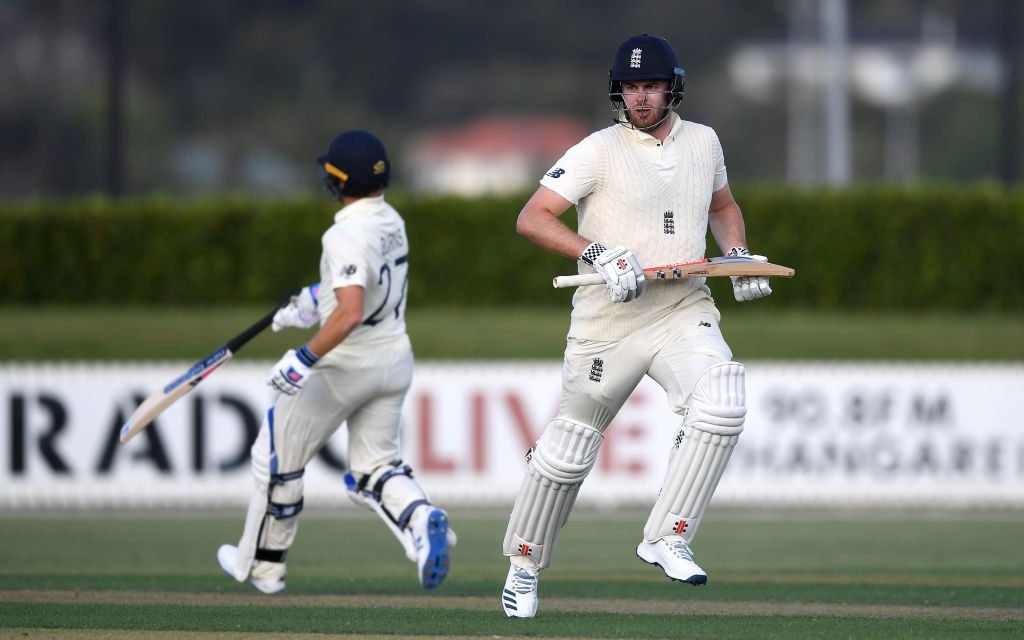 “One thing we’ve got to continue to keep improving, and I think we were brilliant last winter, is finding different ways of winning Tests away from home, exploiting different surfaces, being a bit more adaptable,” he said.

Related Story: Quiz! Name the players who have debuted under Root’s captaincy

“You can fall into the trap when playing in English conditions of getting used to Test cricket being played in fast-forward – and it’s not like that everywhere you go. We’ve got to be prepared to adapt to that and manage those conditions.

“Maybe be a little more patient at times in terms of trying plans for a little bit longer and being a bit more relentless. Whether it’s controlling the rate with the ball, building pressure that way, or being prepared to score at two an over for 150 overs, if that’s what it takes to make 400, then we’ve got to be prepared to do that.”

The first Test against New Zealand will be played in Mount Maunganui on November 21.